Following a stint of scorching weather across Europe, the Government has been tipped to trigger a hosepipe ban for nations across the UK. The nation is under threat from a devastating drought after temperatures across the country soared last week to top a sweltering 40 degrees celsius. Speaking on the Jeremy Vine show, panellist Lowri Turner declared she would shun the hosepipe ban rules to save the “expensive shrubs” which adorn her garden.

Discussing the rules of a potential hosepipe ban, host Dawn Neesom said: “Don’t wash the car, if you’re lucky enough to have a garden let that go brown, dry shampoo is the way forward -”

Ms Turner promptly shouted across the studio to interrupt: “Well hang on!”

She continued: “I’ll let my lawn go brown but when I’ve got quite expensive shrubs there is no way I’m going to let them die.

“So, not with a hosepipe, with a watering can, I am watering my shrubs.” 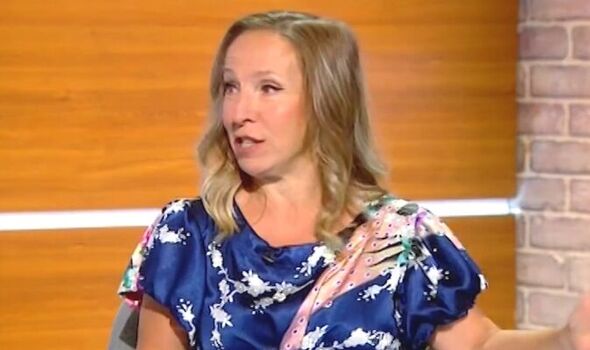 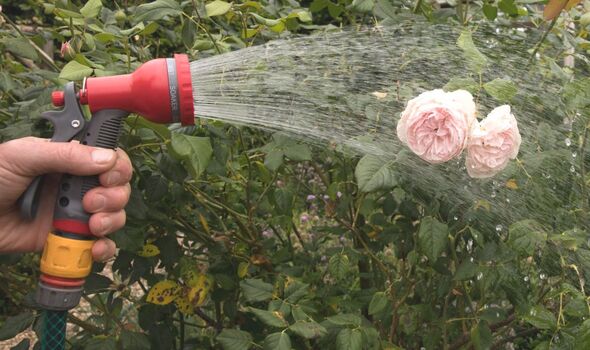 As the threat of severe drought looms over the nation, authorities are on the brink of introducing the first hosepipe ban in a decade.

While an official hosepipe ban has not yet been declared for the UK, water companies have already issued strict warnings on water usage.

Suppliers are asking customers to be considerate with how they are using their water, suggesting the population should cut back on hosepipe usage in their garden and avoid activities that use a lot of water, such as washing a car.

The advice on water usage comes after the Met Office was forced to issue the first ever red warning for extreme heat in the UK. 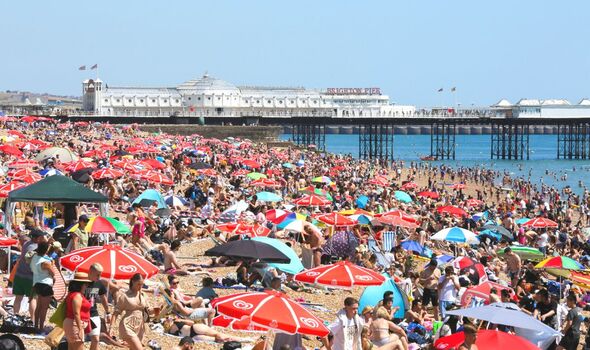 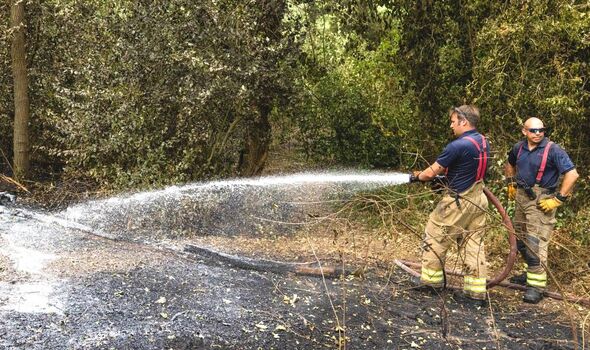 Southern Water, which serves Hampshire, Kent, West Sussex and the Isle of Wight, has applied for a drought permit from the Environment Agency.

If successful, households served by the provider will be expected to avoid using their hosepipe in order to reduce demand on the water supply.

Southern Water has also advised customers concerned about their garden to make the most of naturally occurring water by installing a water butt or considering purchasing plants that don’t require regular watering.

Customers who choose to defy the terms of the hosepipe ban could face a hefty penalty of a £1000 fine. 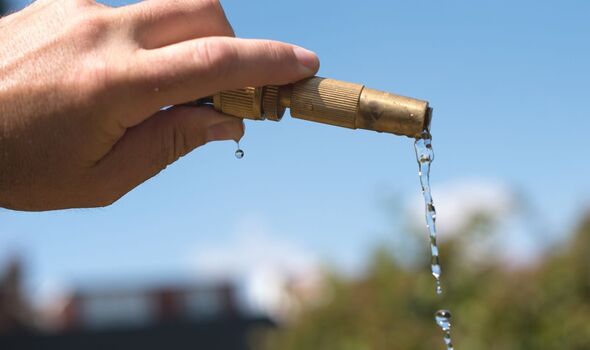 The national water services regulator has issued a series of water-saving tips to encourage the population to be mindful of their personal usage.

The regulator advised customers to consider taking showers over baths and to use a watering can when watering plants, rather than a hose or sprinkler system.

Southern Water’s application for a drought permit came after the nation sweltered under a heatwave that saw river levels plummet.

If other water suppliers decide they will struggle to meet essential demand levels due to the dry conditions, further applications could soon follow suit, pressuring the Government to issue a nationwide water restriction.

Read next:
Get rid of mosquitos in the house during heatwave using common herb
Fire Chiefs warn UK must prepare for more wildfires
Kent, Hertfordshire and Essex drought: Latest South East rain forecast
Community rallies to save shop after £800 of stock melts in heatwave
Urgent RSPCA warning as birds ‘flying into flames’ in heatwave