A new documentary on the Queen as told by one of her closest friends will air tonight on ITV. In My Years with The Queen, Lady Pamela Hicks and her daughter India Hicks will recall her life from their perspective, delving into Lady Pamela’s personal archives and memories of the monarch.

Who is India Hicks?

India Hicks is the daughter of Lady Pamela Hicks, a British aristocrat and friend of the Queen, and David Nightingale Hicks.

She is the granddaughter of Earl Mountbatten, who was killed in a terrorist attack by the IRA in 1979. 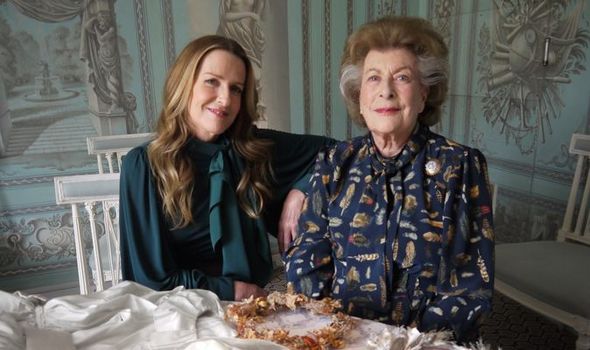 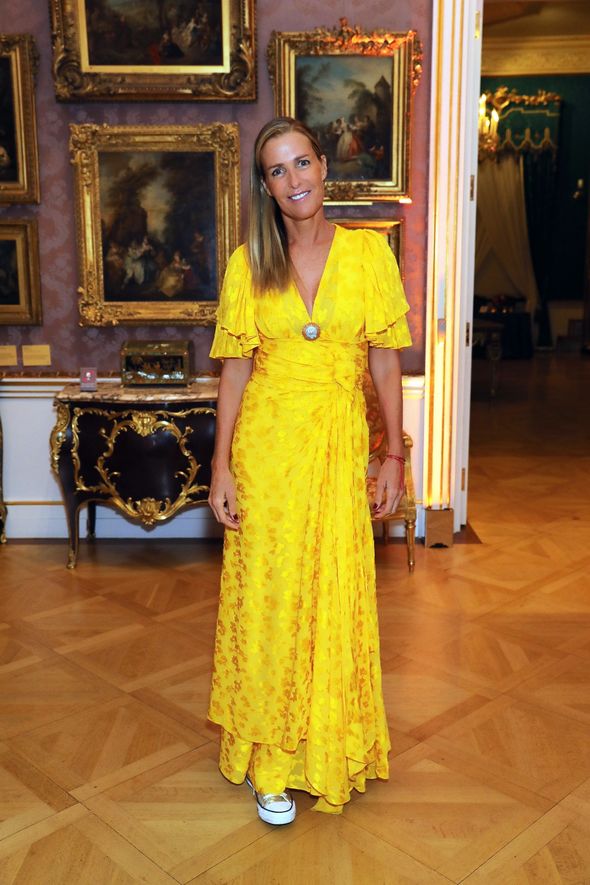 Her mother was married to her father, interior designer David, for 38 years, until his death from lung cancer in 1998.

They had three children together, Edwina, Ashley and India.

She was also a bridesmaid at Princess Diana and Prince Charles 1981 wedding.

Since then, she has had a successful career as a designer, having worked for labels like Ralph Lauren. 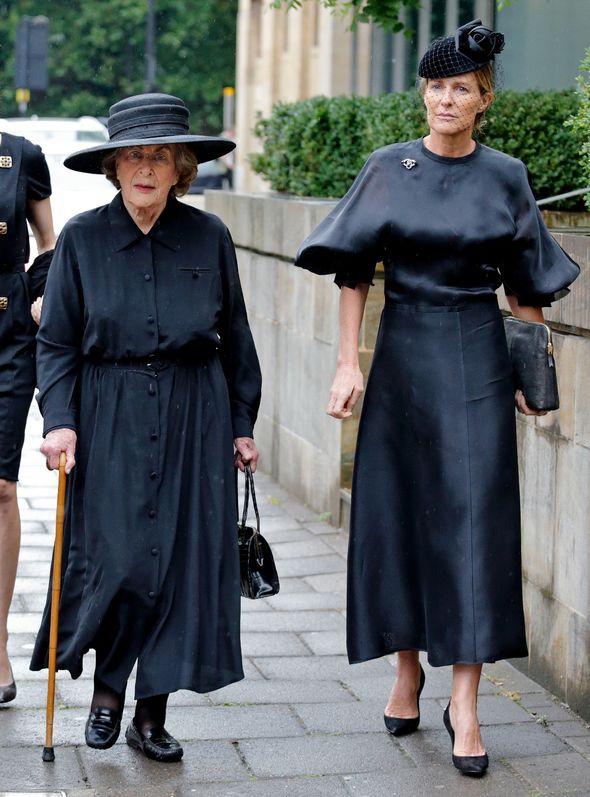 She has spent time living in England, America and the Bahamas, where she formed a relationship with her partner David Flint Wood.

They have four biological children together, and an adopted son who came to the family after his mother died from breast cancer.

They announced plans to get married at the end of 2020, and currently live in Oxfordshire. 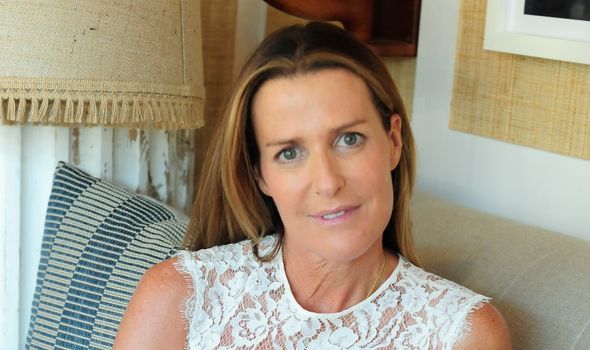 Why is she called India?

The name India is a nod to her grandfather, Lord Mountbatten, who was Viceroy to India before the country gained independence in 1948.

Her siblings have similar nods in their names: Edwina is named after her grandmother, Edwina Mountbatten, Countess of Burma.

My Years with The Queen airs on Thursday, April 1, at 9pm on ITV.