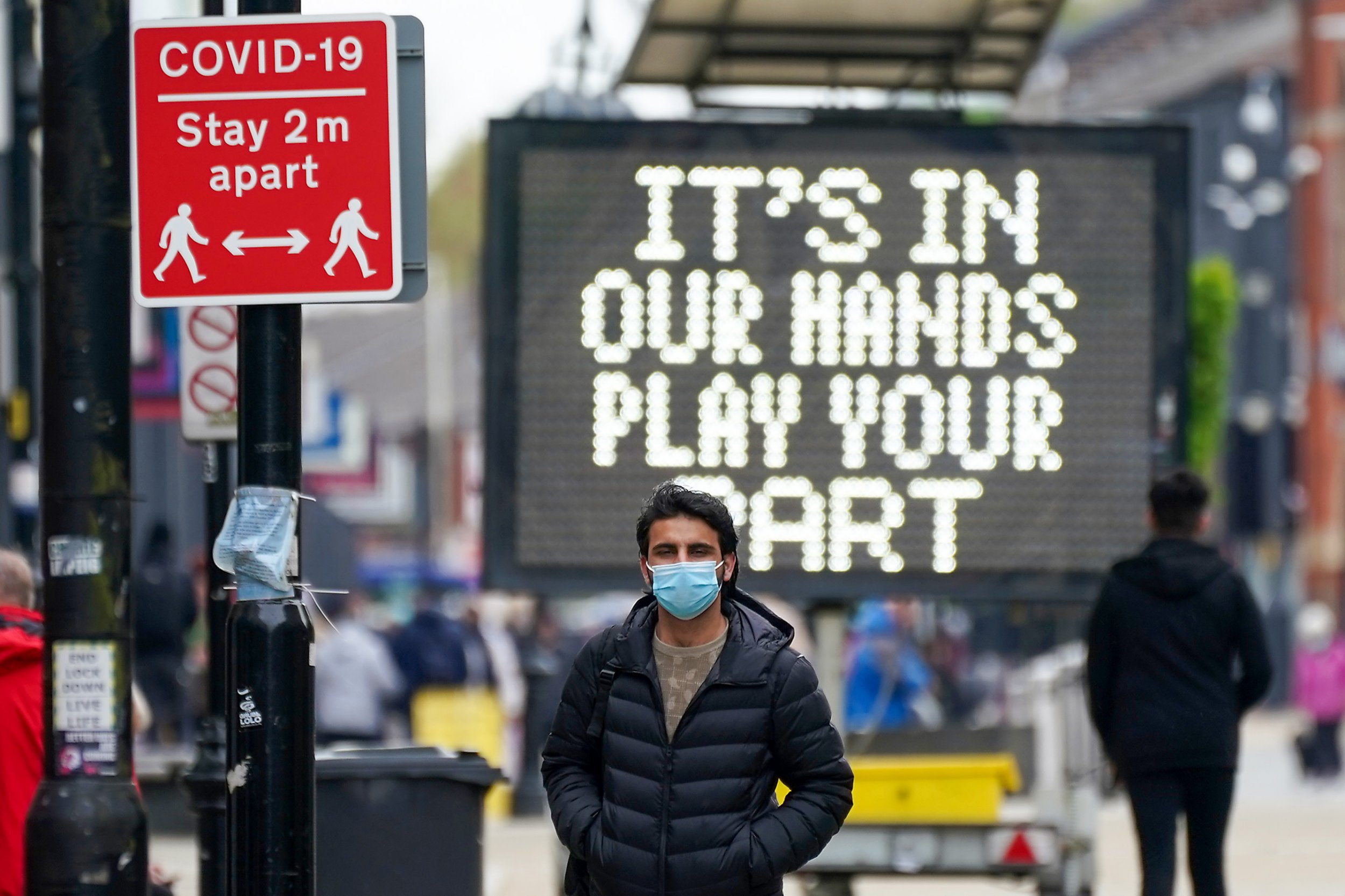 The number of people hospitalised with the Indian Covid variant is ‘not rising very significantly’ despite rapidly increasing case numbers, an NHS boss has said.

Chris Hopson, the chief executive of NHS Providers, said vaccine appears to have ‘broken the chain’ between Covid infections and severe illnesses or deaths.

It comes despite warnings from Public Health England that the variant – now the most dominant strain in the UK – may carry a higher risk of hospitalisation.

Confirmed cases of the variant rose nearly 80 per cent over the last week to 12,431.

Speaking to BBC Breakfast on Saturday, Mr Hopson said the profile patients hospitalised with the virus in Bolton, which has the highest number of Indian variant cases in England, was becoming healthier.

He said: ‘The people who came in this time round were actually a lot younger and were a lot less at risk of very serious complication, less at risk of death, and what that means is that they were less demand on critical care.

‘What we think we can start to say now, based on that experience, is that it does look as though the vaccines have broken the chain between catching Covid-19 and potentially being very, very seriously ill and potentially dying.

‘There were very, very few people who have had those double jabs and had been able to have that build-up of protection after those jabs.’

In the latest phase of the pandemic the number of people hospitalised with Covid in Bolton peaked at 50, compared to 150 in January and February and 170 in November.

Mr Hopson added: ‘Infection rates have been increasing in a number of different places.’

‘We know that the hospitalisations are increasing, the rates of people coming into hospital in those areas are rising. But they are not rising very significantly.