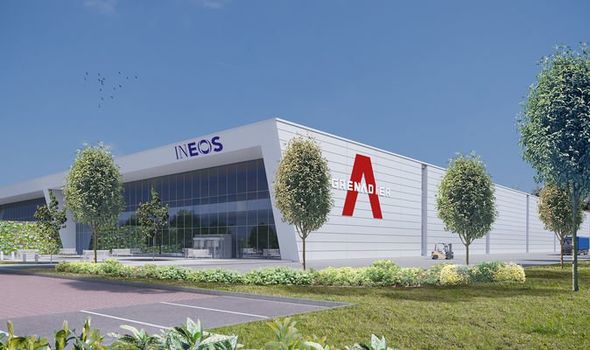 Production will be at Bridgend in South Wales, which will lose 1,700 workers when Ford shuts its engine plant next year. The town has been chosen by INEOS Automotive to build the Grenadier 4×4. The firm is a division of the chemicals and energy giant founded by billionaire Sir Jim Ratcliffe.

Sir Jim, who has invested £600million in the car, said: “We looked long and hard at possible manufacturing locations for Grenadier across the world.

The decision to build in the UK is a significant expression of confidence in British manufacturing.”

Prime Minister Boris Johnson said the launch makes “sure that we keep our status as a pioneer in vehicle technology”. 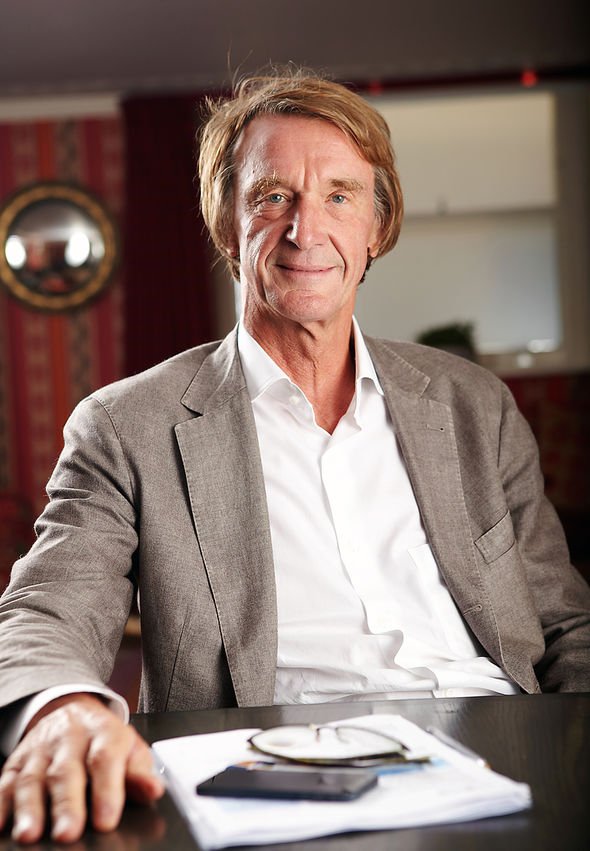 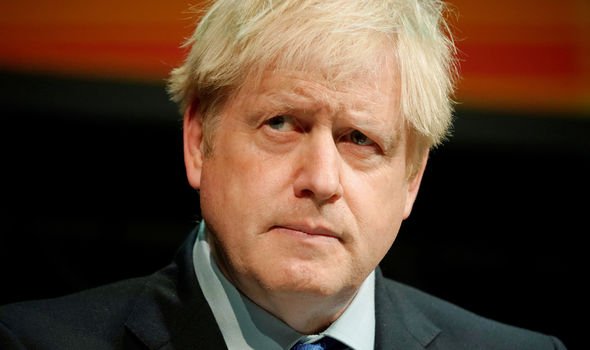 Sir Jim admitted the new car was inspired by the old Land Rover Defender denies it will be a replica.

Tom Crotty of INEOS, said: “We’re harking back to the great days of manufacturing when we used to make great machines.”