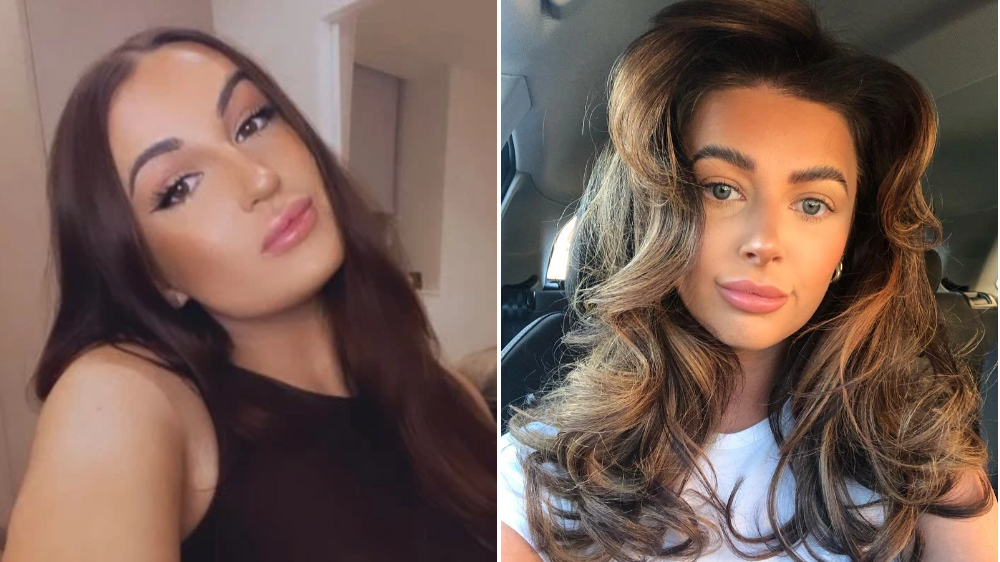 A prison nurse is facing a stint behind bars herself after she admitted having a fling with an inmate.

Elyse Hibbs, 25, pleaded guilty to engaging in an ‘inappropriate relationship’ while employed as a health worker at two jails.

A second prison worker, 25-year-old custody officer Ruth Shmylo, also appeared at Cardiff Crown Court accused of having an affair with the same inmate. She was not asked to enter a plea.

Both women are charged with misconduct in a public office after allegedly becoming involved with the unnamed prisoner at the 1,652-capacity HMP Parc in Bridgend, Wales.

Shmylo is said to have had a five-month relationship with the man between December and April last year, before Hibbs then became involved with him between May and July.

The charges state that each defendant, while acting as a public officer, ‘wilfully and without reasonable excuse or justification misconducted yourself in a way which amounted to an abuse of the public’s trust in the office holder by engaging in an inappropriate relationship with a prisoner’.

Hibbs, from Manchester, who also worked at HMP Manchester – known as Strangeways, pleaded guilty to the offence, and was warned ‘all options’ remain on the table when she is sentenced.

Her plea was entered on a basis, and she is expected back in court next month after it has been reviewed by the CPS and a pre-sentence report has been prepared.

Judge Tracey Lloyd-Clarke, the Recorder of Cardiff, told Hibbs: ‘You have pleaded guilty to what is, as I suspect you know, a very serious offence.

‘I’m going to order a pre-sentence report and bail you to the next hearing. You shouldn’t read anything into either of those decisions. All options remain open to the court.’

The court heard the case against Shmylo is not ready to move forward and she was not asked to enter a plea.

Shmylo, from Pontypridd, must also return to court next month.