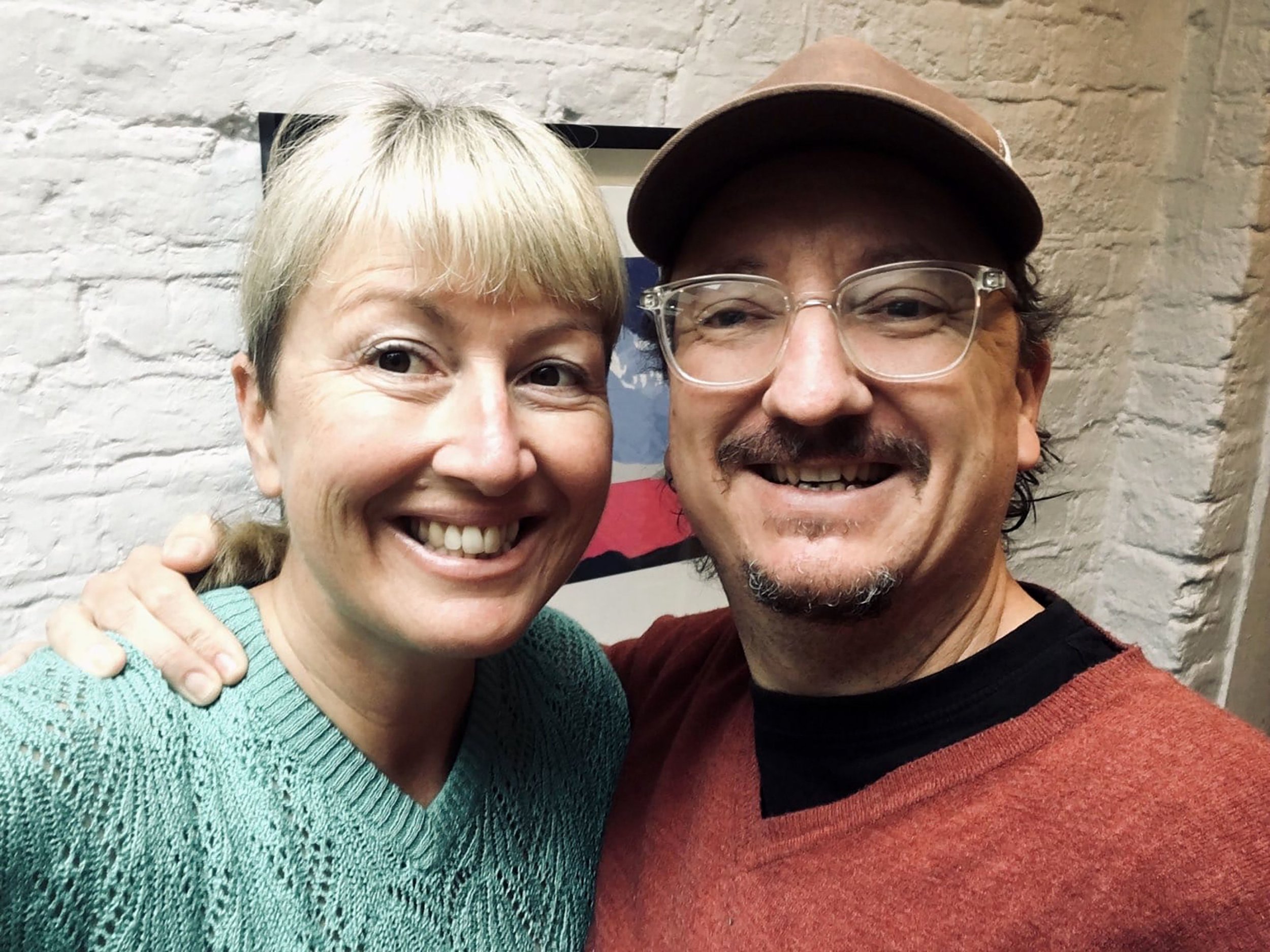 A starving Insulate Britain demonstrator has ended her hunger strike after 26 days.

Emma Smart, who had been moved to the hospital wing in prison last month, finished the protest after her local MP wrote to her.

The 44-year-old had been jailed for four months on November 17 for breaching an injunction – and immediately vowed to stop eating until the Government moves to insulate homes.

But Emma decided to end the strike just shy of four weeks on Sunday, after Conservative Richard Drax expressed his concerns in a letter and asked to meet her.

She had been moved to the hospital wing of HMP Bronzefield in Ashford, Surrey, at the end of last month, 13 days after not eating.

Emma, from Weymouth, Dorset, explained: ‘I have ended my hunger strike after 26 days, one day for every failed Cop meeting since the UN Framework Convention on Climate Change was signed.

‘I remain proud of my actions with Insulate Britain and will continue to do all that I can to pressure our Government to live up to its duty to protect the people from climate collapse.’

She continued: ‘I welcome the approach from my MP, Richard Drax, and look forward to meeting him to discuss Insulate Britain’s demands.

‘I hope that he is prepared to listen and also to convey to the Government the absolute gravity of our situation.

‘The next three to four years will determine the future of humanity, so this is no time for half-hearted measures. (Prime Minister) Boris (Johnson) needs to get on with the job.’

Mr Drax is said to have expressed his ‘concern’ for Ms Smart’s welfare.

Ms Smart’s husband, Andy Smith, 45, said: ‘I’m obviously relieved following this news; her reason for ending the protest is a legitimate one.

‘She has a meeting with her local MP and I believe this is a positive step and I hope our concerns about insulation are addressed.

‘After 26 days the most dangerous thing now is the re-feeding process, it’s going to be quite challenging.

‘I spoke to her this morning, she’s doing well, eating and in good spirits, so the overall feeling is one of relief but also apprehension.’

Ms Smart is one of nine members of the group who had been jailed for breaching an injunction designed to prevent protesters blocking traffic, during a campaign which infuriated motorists and drew widespread criticism, including from the then leader of the Green Party. 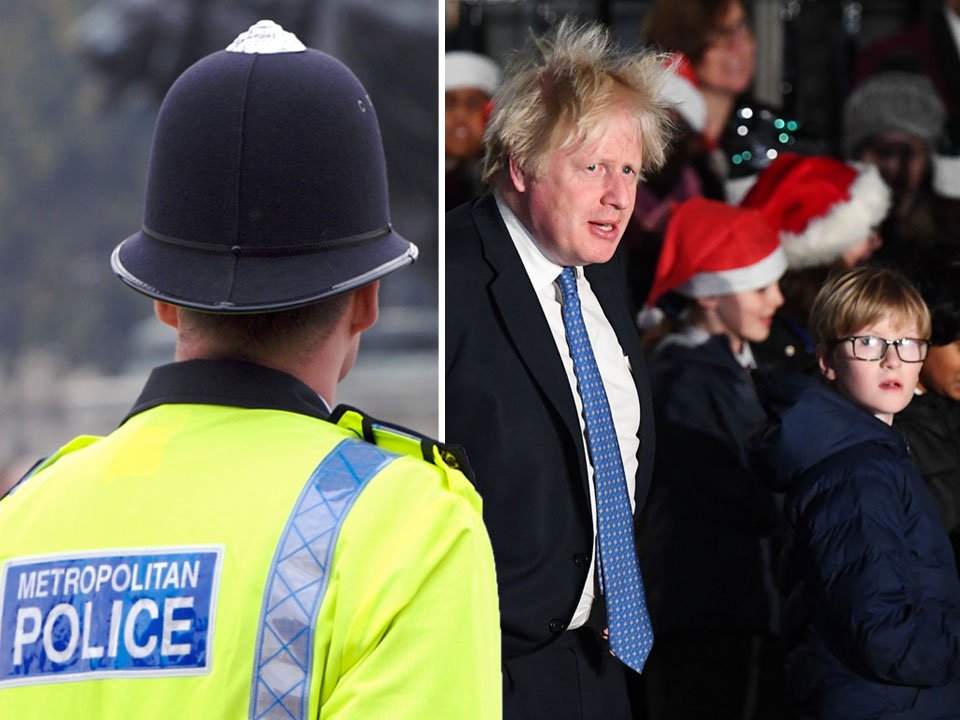 The group began a wave of protests in September and supporters have blocked the M25, roads in London – including around Parliament – Birmingham and Manchester, and around the Port of Dover in Kent.

The nine appeared at the High Court on November 17 after admitting breaching an injunction by taking part in a blockade at junction 25 of the M25 on October 8.

They received sentences of between three and six months and were each ordered to pay £5,000 in costs.

A further nine Insulate Britain protesters, including one who was also on hunger strike, are due to appear at the High Court, today, Tuesday December 14, to face a charge of contempt of court.