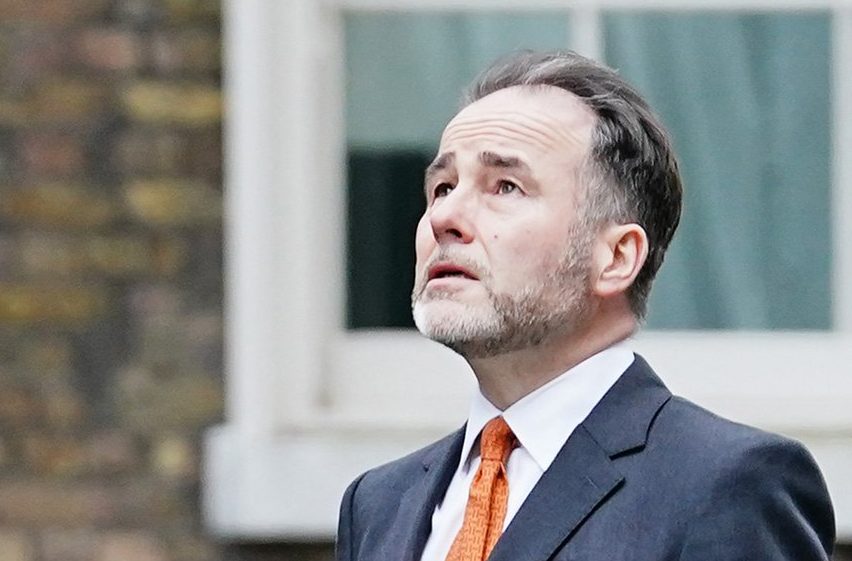 Former deputy chief whip Chris Pincher will not be investigated by Parliament’s watchdog over allegations of drunken groping.

The allegations that he groped two guests at the exclusive Carlton Club in London led to him quitting his government role in July and led to the demise of Boris Johnson.

The Independent Complaints and Grievance Scheme (ICGS) has dropped the complaint because the alleged incident did not occur on the Parliamentary estate, the Times reports.

Pincher was the Tory MP for Tamworth in Staffordshire but now sits as an independent in the Commons after Mr Johnson bowed to pressure to remove the Conservative whip.

It followed a formal complaint to the parliamentary watchdog which examines allegations of bullying, harassment and sexual misconduct.

The watchdog’s policies appear to confirm the Pincher claims would not fall within its scope.

A House of Commons spokesperson said they ‘cannot confirm or deny any current investigations’ as the ICGS ‘operates on the basis of confidentiality for the benefit of all parties’.

They added: ‘Therefore, we cannot provide any information on complaints or investigation, including whether or not a complaint has been received or whether an investigation is ongoing.’

At least one of the alleged victims is understood to have appealed against the decision not to investigate, the Guardian reports.

The incident took on greater significance when Downing Street initially said Mr Johnson had no knowledge of previous allegations against Pincher.

But Lord McDonald, former permanent secretary in the Foreign Office, went public to say he was actually briefed ‘in person’ in 2019.

Mr Johnson later acknowledged he had been informed of inappropriate behaviour dating back three years.

His handling of the scandal unleashed a wave of pent-up frustration with his leadership, which had already been damaged by lockdown-busting parties in Downing Street and by-election defeats.

It ultimately led to his resignation following a wave of resignations and the collapse of his Government.