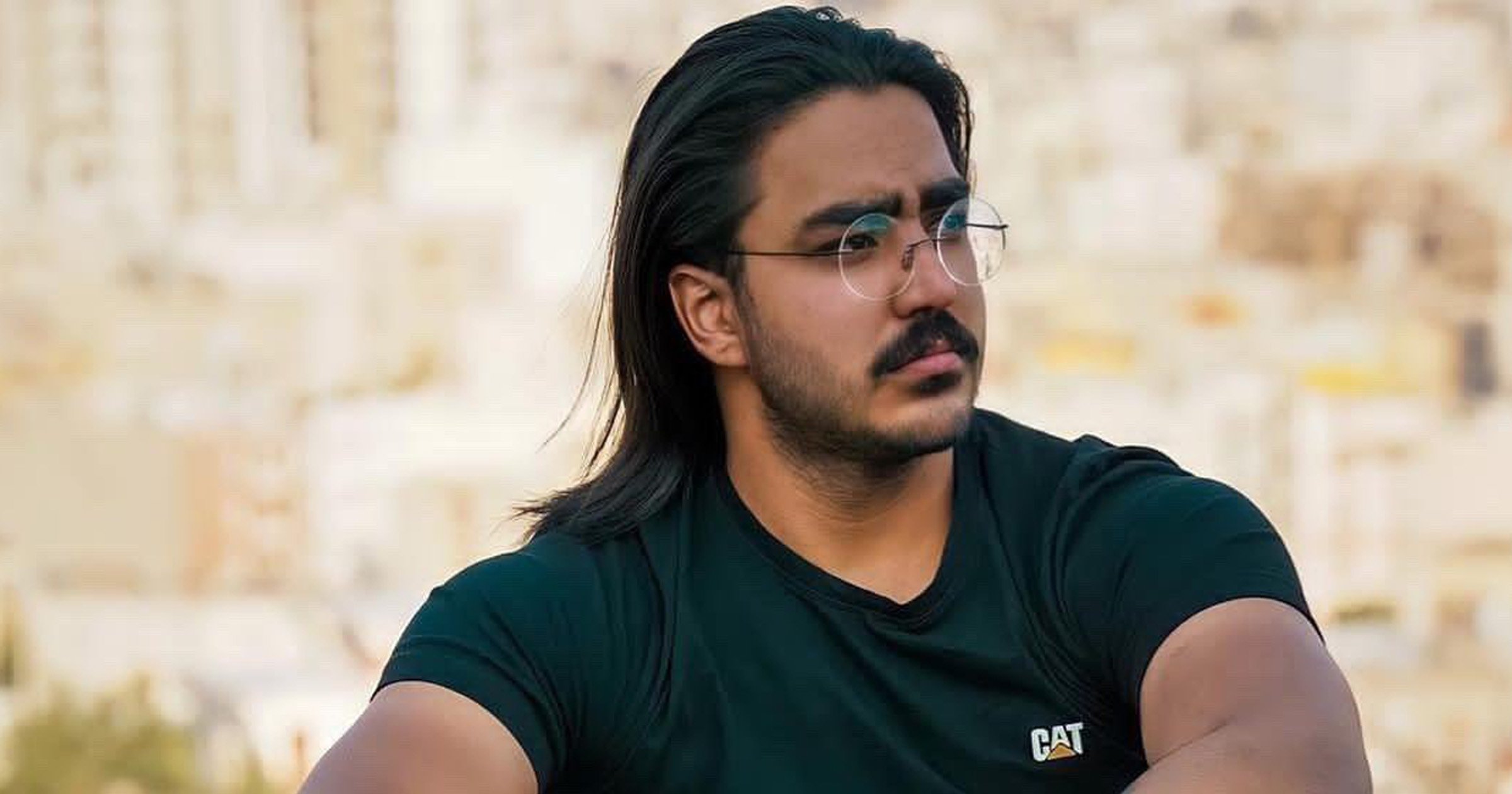 Iran has publicly executed a second prisoner who was detained amid ongoing protests against the country’s regime.

Majidreza Rahnavard was publicly hanged in a gruesome warning to others who defy the government.

He was handed the death penalty for allegedly stabbing two volunteer members of the paramilitary over the killing of protesters by security forces.

Four others are said to have been wounded during the incident in the city of Mashhad, around 460miles (740km) east of capital Tehran on November 17.

Iranian state TV aired footage of the incident showing an assailant chasing a man around a street corner before attacking him as he fell against a parked motorbike – then stabbing another man.

A heavily-edited report showed clips of Rahnavard in court apparently saying he hated the Basijis after seeing footage of protesters beaten and killed on social media.

He is alleged to have been trying to flee when he was arrested, according to the Mizan report.

Rahnavard’s death follows that of Mohsen Shekari, who was hanged on Thursday morning after being convicted over the recent anti-government unrest.

The alleged ‘rioter’ was found guilty of blocking a main road in Tehran and wounding a member of the paramilitary force with a machete, in what Amnesty International branded a ‘grossly unfair sham trial’.

Shekari was convicted by a Revolutionary Court of ‘moharebeh’ (enmity against God) according to Iran’s state media, after what has been described as a ‘show trial without any due process,’ the BBC reports.

Activists say at least 12 people have been sentenced to death in hearings behind closed doors.

Tribunals have faced international criticism for denying defendants the chance to choose their own lawyers or see the evidence against them.

At least 488 people have been killed since the demonstrations began in September, according to human rights groups, with 18,200 detained by authorities.

The protests were ignited by the death of Mahsa Amini, 22, who was detained by the ‘morality police’ for failing to wear her hijab correctly.

German foreign minister, Annalena Baerbock, slammed the execution as a ‘blatant attempt at intimidation’ of Iranians.

‘We are making clear that we stand beside innocent people in Iran,’ she said.

‘A system that treats its people in this way cannot expect to continue to have halfway normal relations with the European Union.’

A woman detained in Iran’s notorious Evin Prison for eight years for opposing the regime’s gender apartheid during the 1980s revealed how she was temporarily paralysed after being severely tortured.

Nasrin Parvaz said of the ongoing unrest engulfing the Islamic Republic: ‘As protests continue across the country, and the authorities crack down on those fighting for their rights, it seems little has changed for detainees.’