Queen Elizabeth II has links to royal families across the world, as marriages between European royal houses have been common in recent centuries. The Queen is related to many of the current ruling European monarchs, but she also has links with monarchies which have now been abolished, including the Russian Romanoff family.

Who were the Romanoffs?

The Romanoffs were the reigning dynastic family of Imperial Russia for nearly three centuries.

But their control over Russia slipped during the reign of Tsar Nicholas II and his wife Alexandra.

Alexandra was unpopular with the Russian people due to her German heritage and her devotion to Russian mystic Grigori Rasputin.

The last Romanoff ruler was Tsar Nicholas II, who abdicated in 1917 and was assassinated in 1918 by the Bolsheviks, along with Alexandra and the couple’s five children. 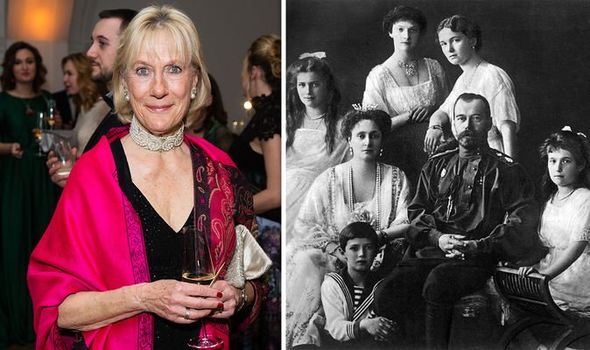 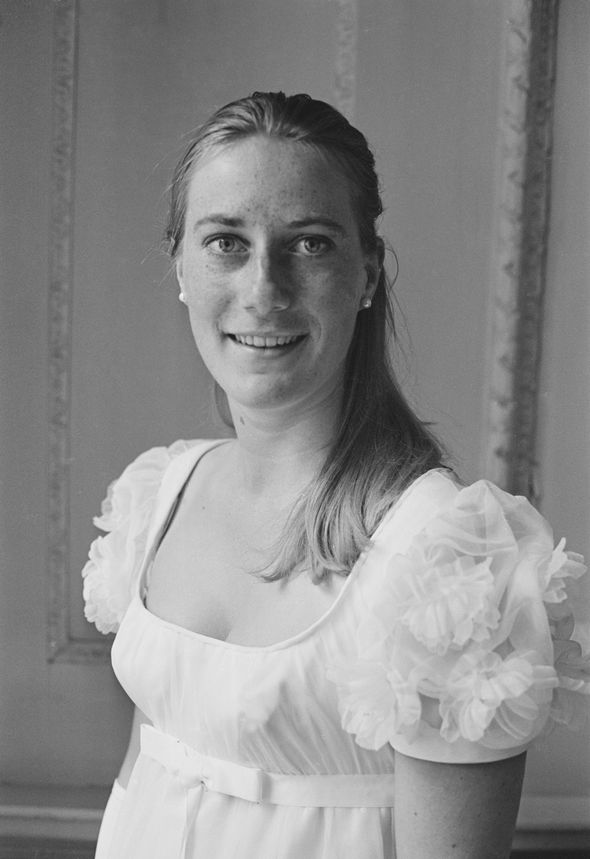 Were the Romanoffs related to the British Royal Family?

Many European royal families had considered offering the Romanoff’s refuge, including the British Royal Family.

The Romanoffs and the British Royal Family were related through a number of connections.

King George V was thought to be greatly distressed when he heard news of the revolution in Russia, as Tsar Nicholas II was his cousin. 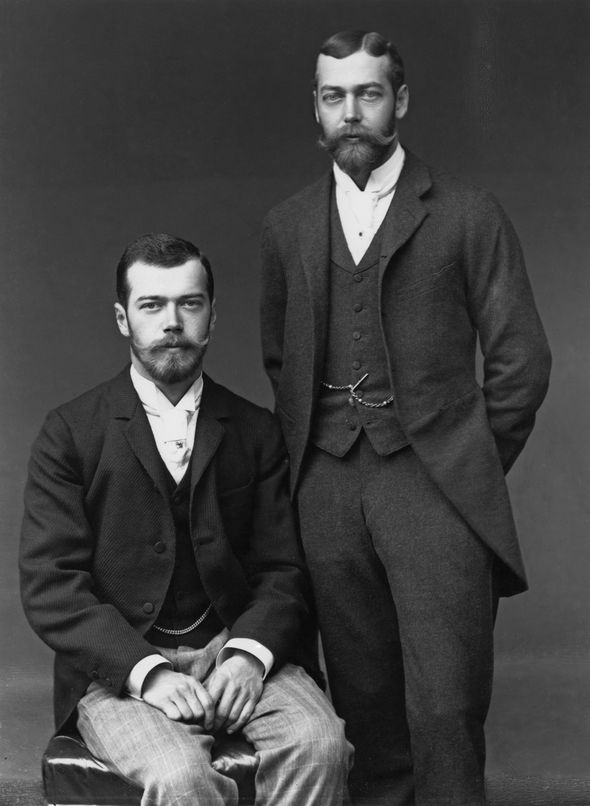 Alexandra herself was also a granddaughter of Queen Victoria, as was King George V.

DON’T MISS:
How to stay in Russia wing of royal house [INSIGHT]
‘Sit down and shut up!’ Princess Olga hits out at Meghan and Harry [VIDEO]
Queen heartbreak: Cousin opens up over monarch’s pain [ANALYSIS] 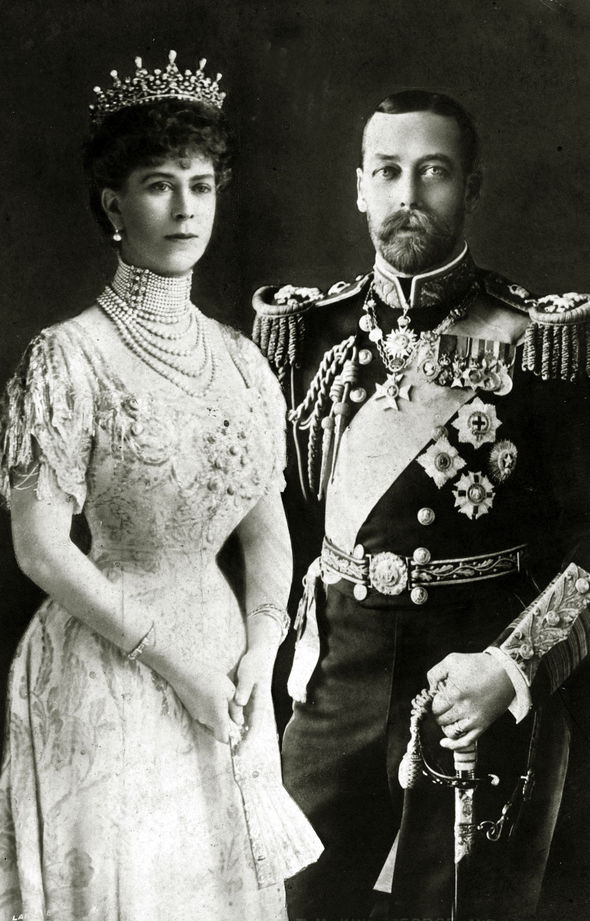 But despite their familial ties, ultimately many of the Romanoffs were not saved.

In 1979, the bodies of the Tsar, his wife and three of his children were found and identified.

But the bodies of the Tsar’s daughter Anastasia and his son Alexei have long been a source of speculation.

Over the years since the Revolution, many have claimed to be one of the former Tsar’s children.

Is Olga Romanoff linked to the Russian royal family?

Some members of the Romanoff family survived the Russian Revolution.

Prince Andrei’s daughter is Princess Olga Romanoff, who now lives in England and is a cousin of Queen Elizabeth II.

The Queen and Her Cousins with Alexander Armstrong airs on ITV at 9pm on Monday.