The Royal Family have been united in their public mourning after the death of Prince Philip, 99, on Friday morning. But the reappearance of Prince Andrew, who stepped down from royal duties in 2019 following a number of allegations against him related to his relationship with prolific sex trafficker Jeffrey Epstein, has ruffled some feathers, all of which he denies.

The reappearance of the Duke has sparked some controversy, with some online claiming the Royal Family are using the death of the Duke of Edinburgh to rehabilitate Prince Andrew’s image and potentially bring him back to frontline royal duties, something he is apparently keen to do.

Of his father’s passing, the Duke of York said on live television: “I loved him as a father.

“He was so calm. If you had a problem, he would think about it. 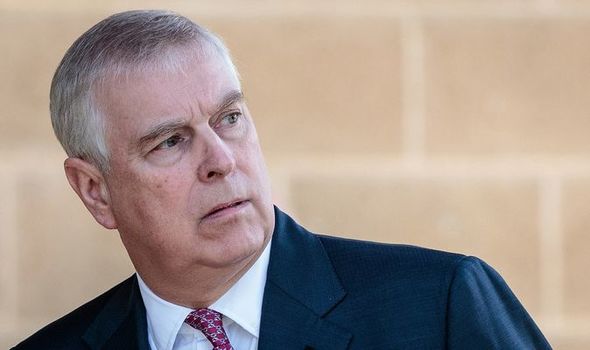 “We’ve lost almost the grandfather of the nation. And I feel very sorry and supportive of my mother who’s feeling it probably more than everybody else.

“It’s a terrible loss. My father said to me on the telephone a few months ago, ‘We are all in the same boat and we must always remember that, but occasionally we, the family, are asked to stand up and show compassion and leadership’.

“And unfortunately, with my father’s death, it has brought it home to me, not just our loss, but actually the loss that everybody else has felt, for so many people who have died and lost loved ones during the pandemic.”

The Duke of York has largely remained out of public view since he was embroiled in the Jeffrey Epstein scandal in 2019. 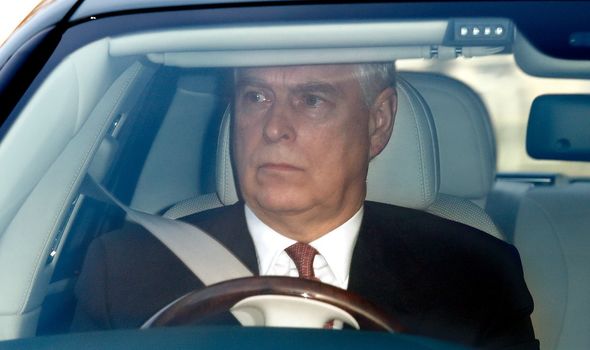 The prince gave a disastrous interview to the BBC’s Emily Maitlis, where he said he did not regret his relationship with the disgraced financier.

Many were not expecting the return of the Duke, and social media users were shocked and dismayed by his appearance.

One Twitter user said: “The only Prince Andrew interview I’m interested is the one with the FBI.”

Another said: “Having Prince Andrew in front of the cameras today might be one of the most brazen things I’ve ever seen.” 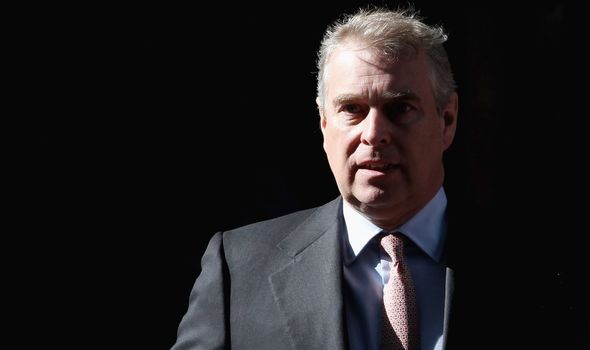 There is currently no word from the palace about when or whether the Duke of York will ever return to frontline royal life.

When the Duke announced he was stepping back from duties, he said: “I have asked Her Majesty if I may step back from public duties for the foreseeable future, and she has given her permission.”

The prince has consistently denied the allegations against him.

Buckingham Palace issued a statement saying: “Any suggestion of impropriety with underage minors is categorically untrue.”