Why some people use their left hand as their dominant hand has long been a source of interest for scientists. Research suggests between 10 and 12 percent of the world’s population are left-handed. There has long been speculation over whether left-handers are more intelligent than right-handers.

A number of studies have centered on the investigation of left-handedness, with differing results.

The results of some studies have shown that people who are left-handed may think differently to right-handed people in some ways.

Chris McManus, from University College London, author of the book Right Hand, Left Hand, told the BBC: “If you are left-handed you might find yourself with a slightly unusual way your brain is organised and suddenly that gives you skills that other people don’t have.” 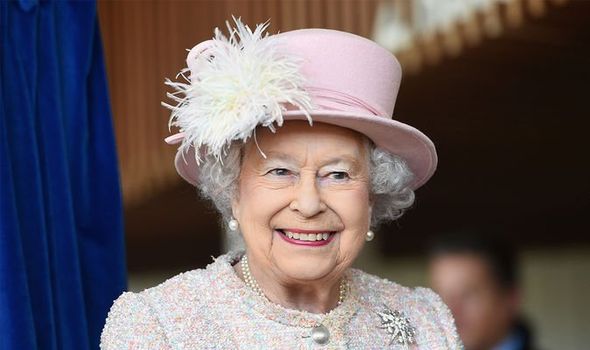 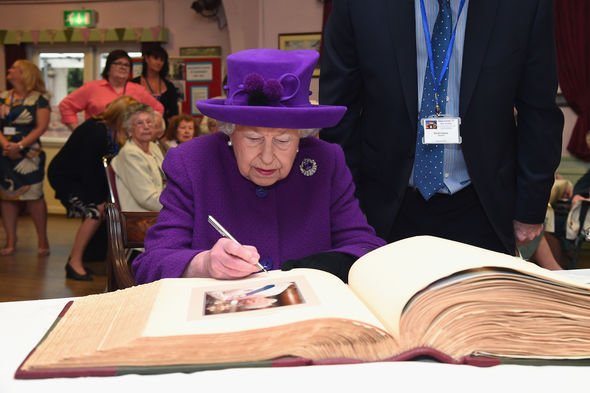 A number of prominent figures in politics have been left-handed, including Winston Churchill, Barack Obama and David Cameron.

Some of history’s greatest thinkers have been left-handed, including philosopher Aristotle and scientist Marie Curie.

Prominent musicians and artists, such as Wolfgang Amadeus Mozart and Leonardo DaVinci, have been left-handed too.

In the Royal Family, a number of the most prominent members are also left-handed. 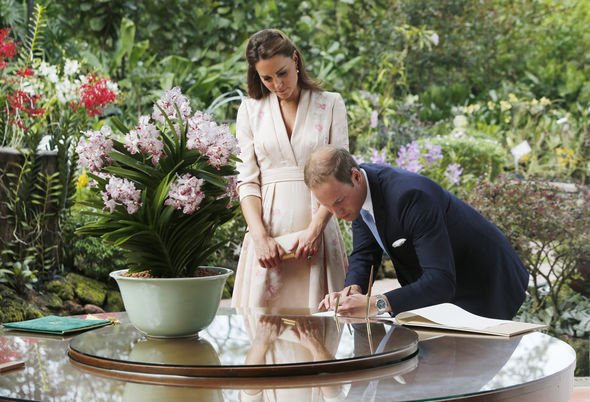 Is the Queen left-handed?

There is thought to be a heritable link with left-handedness, as it often runs in families.

The Queen herself is right-handed, but this was not the case for her parents.

The Queen Mother was left-handed, as was the Queen’s father, King George VI, but his father King George V is believed to have made him write with his right hand.

The Queen’s great-great-grandmother, Queen Victoria, was also thought to be left-handed, but she was also made to use her right hand as a child. 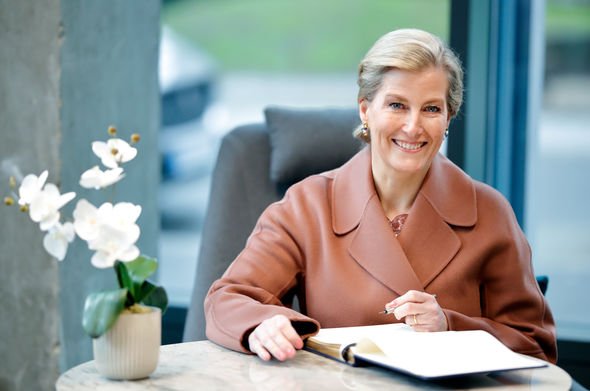 Which other royals are left-handed?

Like his great-grandfather King George VI, Prince William is left-handed too.

On one occasion Prince William has reportedly joked about his left-handedness, saying “left-handers have better brains”.

William’s son, Prince George, has been pictured using his left hand to play sports when he was younger.

A source told the Daily Mail in 2015: “Young children can use both their hands but George seems to be very left-handed.

“More often than not, he uses his left hand to hold things and both William and Catherine have noticed this.

“William is thrilled his son has inherited this trait. He is always joking that left-handers have better brains.”

However, now George is older it is not yet known for certain whether he follows his father and is left-handed too.

Sophie, Countess of Wessex, Prince Edward’s wife, is also a left-handed member of the Royal Family.

Sophie has frequently been pictured signing documents with her left hand over the years.