Union threats have raised the alert among employers of an incoming “summer of discontent” defined by widespread action from workers protesting about poor conditions. Strikes scuppered rail organisation operations last month, and unions have recently asked their members whether they should withhold labour once more. Workers have now responded, and Britons face a week of interruptions that could skew some of their travel plans.

Is the train strike going ahead this week?

Unions have threatened strikes over the last month with considerable success, although some have called off plans due to receiving better pay offers for their workers.

While the tactic has worked for some, other disgruntled rail workers have opted to strike, feeling their wishes have still not been met.

Two have opted to hold their action in conjunction with one another this week, scuppering overground services. 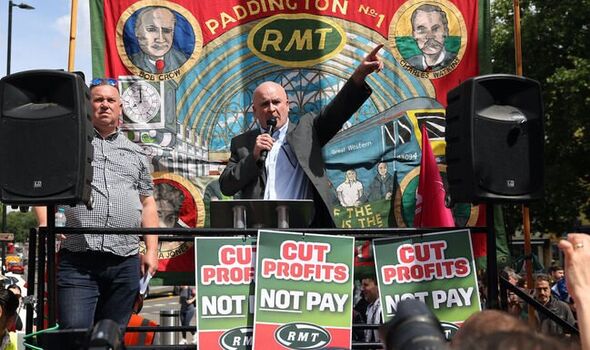 The Rail, Maritime and Transport Workers (RMT) union announced on Sunday that its members would strike this week, on Wednesday, July 27.

In an announcement on July 22, RMT general secretary Mick Lynch said the union was responding to Network Rail, which he claimed had “not made any improvement on their previous pay offer”.

He added it and 14 other train companies have “not offered us anything new”.

The RMT will strike with the Transport Salaried Staffs Association (TSSA), whose members’ absence will bring additional disruption to Avanti West Coast trains. 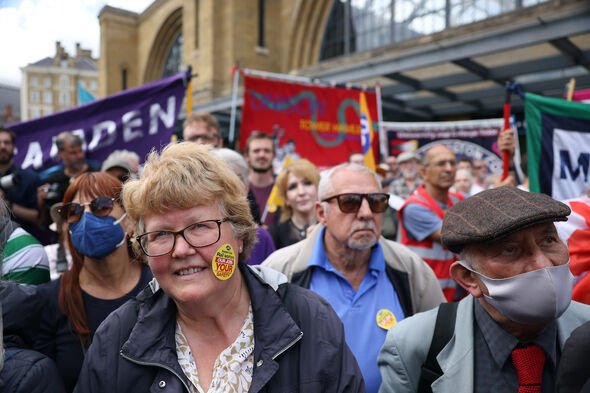 The affected networks will include: 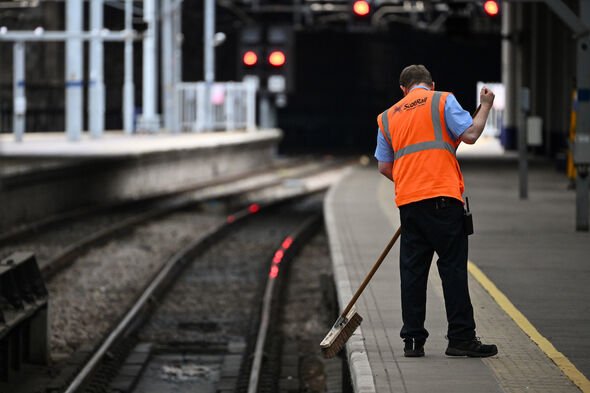 These companies will run limited services between 7.30am and 6.30pm on July 27, with only 20 per cent in operation.

Network Rail has urged those reliant on these services to stay at home while the disruption persists.

Andrew Haines, the organisation’s chief executive, accused the RMT of “political campaigning” as he warned of “more disruption for passengers this week”.

Mr Lynch has accused the company of “upping the ante” in its pay dispute by “threatening to impose compulsory redundancies and unsafe 50 percent cuts to maintenance work” if the union did now withdraw the strike action.

Another round of strikes will follow over the weekend, this time led by the Aslef union.