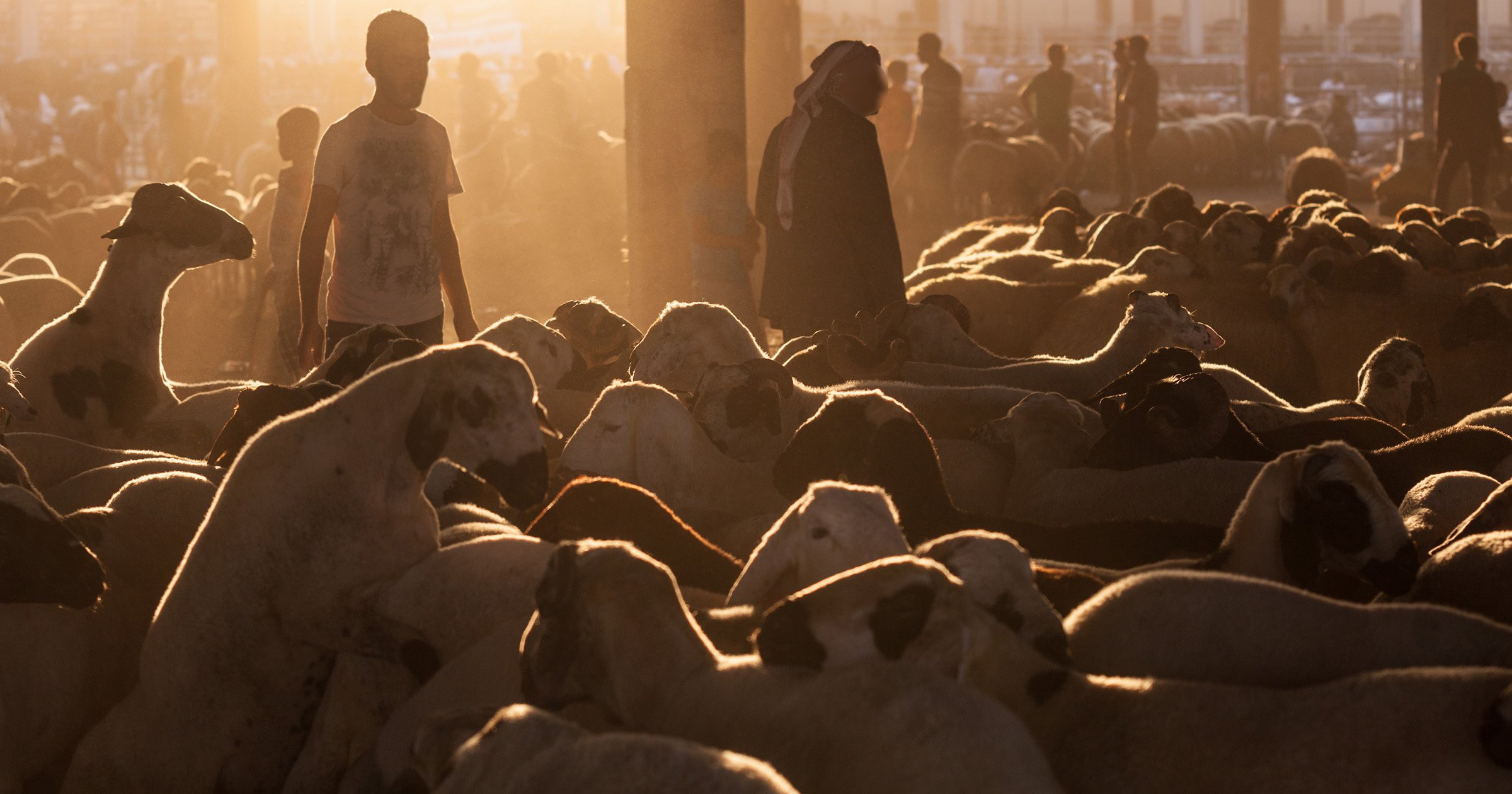 Isis is waging a bloody campaign against shepherds in northern Syria as its terror cells raise cash by stealing thousands of sheep.

The jihadi group is engaged in an ‘easy and lucrative’ smuggling operation as it looks to other sources of finance beyond the oil that once funded its self-proclaimed caliphate.

Cells in Hama and areas bordering Raqqa and Aleppo are said to be carrying out widespread black market operations after Isis lost its territorial stranglehold in 2019.

Sheep stolen from locals are being sold at live cattle markets by fighters posing as shepherds, either in northern regions controlled by the Kurdish-led Syrian Democratic Forces (SDF), which is backed by the US, further south in regime-held Syria or across the border in Iraq.

Hundreds of animals were reportedly stolen every week at the beginning of 2021, with farmers being murdered in raids or killed by mines laid on roads and in grazing areas. Some of the cattle is being used to sustain the fighters.

Gregory Waters, a research analyst with the Counter Extremism Project, told Metro.co.uk: ‘It’s nothing like the oil trade Isis had when it was controlling territory, but they don’t have the expenses they had before.

‘All they need now is supplies for their cells and to pay the smugglers.

‘It’s an easy and lucrative operation. It also serves a second purpose in that by killing shepherds and stealing sheep there are more internally displaced people, which means more smuggling routes and informal crossings.

‘This makes it easier for Isis fighters to infiltrate areas as they can hide among strangers moving from place to place.’

Shepherds have been found executed with gunshots to their heads on ‘multiple’ occasions this year, according to a report by Mr Waters for the New York-based think tank.

The livestock is then smuggled to markets, including those across the border in Iraq where a better price can be fetched, and south into the regime’s main bastions in Syria.

Up to 23,000 sheep were transported into SDF-held territory, which includes Raqqa, during the first few months of 2021, according to a researcher in the city who spoke to Mr Waters.

With the price per animal being 7,500 Syrian pounds, this means Isis could be raising millions in the local currency solely through this illicit operation.

Although the exchange rate means this only works at thousands of pounds sterling, it is providing a self-financing model as the group regenerates.

Mr Waters, who is also a non-resident scholar at the Middle East Institute in Washington, is focused on Syria but told Metro.co.uk the localised structure is a feature of the extremists’ wider re-emergence.

He said: ‘The cells are self-funding and they are engaged in normal trade with locals, with the money being used to pay fighters’ salaries and smugglers and buy goods and to an extent, weapons, although they already have a lot stored up.

‘They have moved away from a pseudo-state where they had millions of US dollars coming in from the oil trade every month. I’m sure there’s still outside donations but the majority of funding is now regional or local.’

In his report, entitled Smuggling Away the Future in Syria’s Northeast, Mr Waters pinpoints instability in the region as a key factor in Isis’s re-emergence, with the shattered economy fuelling black market trade.

Mr Gharibah said: ‘The cells are relying on smuggling livestock and other agricultural goods to finance their operations.

‘Several factors are playing a role in this small-scale re-emergence in the Der ez-Zour countryside. They include the acute deterioration of the humanitarian situation, the security vacuum due to the absence of countervailing local powers in the countryside and the accumulating tension between some Arab tribes and the SDF.’

Metro.co.uk has previously reported on warnings from terror analysts about how Isis-Khorasan, as the terror network is known in Asia, is regaining ground in Afghanistan after the return of the Taliban in August.

The group has remained a threat to the world despite its territorial grip across Iraq and Syria being broken three years ago after fierce battles involving a Western-backed, international coalition.