Andrew Parker said the collapse of ISIS’s so-called caliphate was a “hugely symbolic loss” for the terror group. But the security service boss added that extremist ideology does not need “territory to survive”. The MI5 chief warned that IS fanatics were still “intent” on carrying out terror attacks around the world and in Europe.

Mr Parker also revealed that four out of five terror plots in the West last year were by home-grown extremists who have not had contact with IS in Iraq or Syria.

He told the Evening Standard: “There is no doubt that the fall of the so-called caliphate in Syria marked a significant military defeat and a hugely symbolic loss for Islamic State, but we must not be complacent.

“Although the collapse deprived IS of physical space, it has shown that an ideology does not require territory to survive.

“In the UK there remain individuals who are inspired by IS propaganda, despite having shown no interest in travelling to Syria. 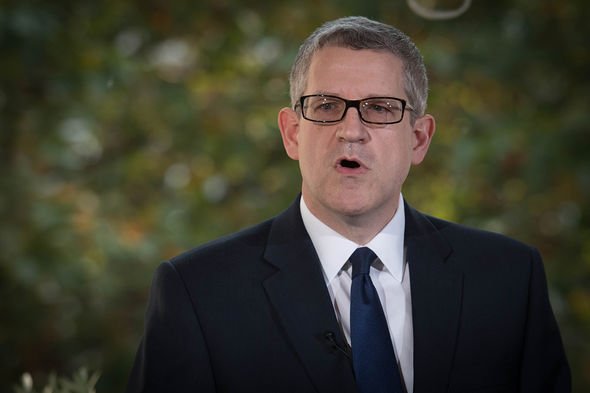 “The pull of this propaganda is startling: of the plots thwarted by police and MI5 and our Western allies in 2018, 80 per cent were conducted by people inspired by the ideology of IS but who had never actually been in contact with it in Syria or Iraq.

“We also know that, despite their losses, IS’s remaining members are intent on directing terrorist attacks around the world, including on European soil.

“And this ambition is shared by al Qaeda, whose desire and capability to attack the West hasn’t diminished while IS has been in the spotlight.” 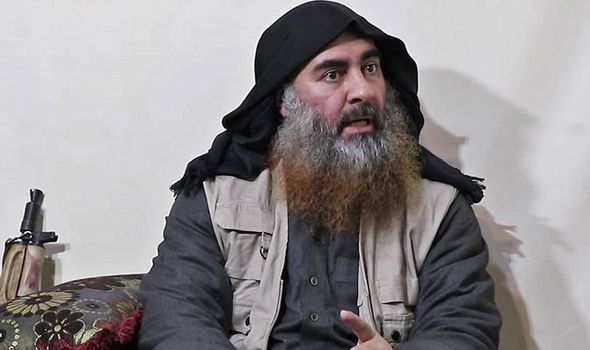 At the height of its power in 2014, ISIS controlled large swathes of Syria and Iraq.

In March, the terror group was kicked out of its last stronghold in Syria.

Earlier this week, ISIS’s leader Abu Bakr al-Baghdadi made his first filmed appearance in five years in a video praising the suicide bombings in Sri Lanka in April.