According to the Annual Terrorism Index from the Institute of Economics and Peace (IEP), the number of terrorist-related deaths have reached a five year low. Despite the global decrease, the UK had the fourth highest number of ISIS-related deaths in the West between 2014 and 2019.

Steve Killelea, executive chairman of the IEP, warned while most terrorist deaths happen in conflict zones, those in Europe are committed by terrorist sympathisers.

Currently the UK ranks number 30 out of 163 counties, between the US and Palestine and was the second most affected country by terrorism in Europe last year.

The UK Government raised the threat level to severe following the terrorist incidents in France and Vienna but Mr Killelea warned there is likely to be more “small isolated” attacks in Europe.

He added: “What I would say is that we can now see that there is still quite a lot of sympathy in some circles to ISIS. 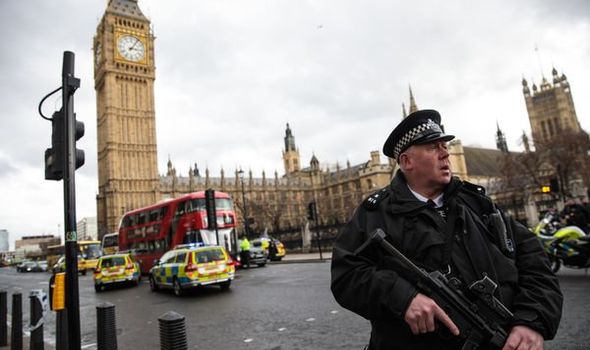 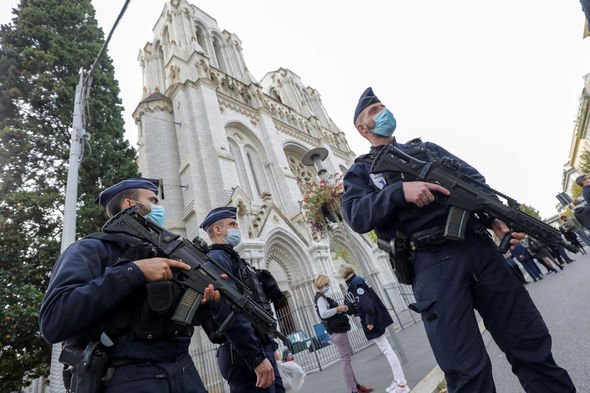 “In all probability, there is likely to be other small isolated attacks in European countries.”

Mr Killelea warned it is “very very hard” for intelligence organisations to crack down on these sympathisers before a terrorist attack happens.

Mr Killelea told Express.co.uk: “We come back to Europe and the attacks occurring in Europe, they are mainly of Islamic jihadists.

“Now, looking into those of Islamic jihadists in more detail, they are not part of a group. 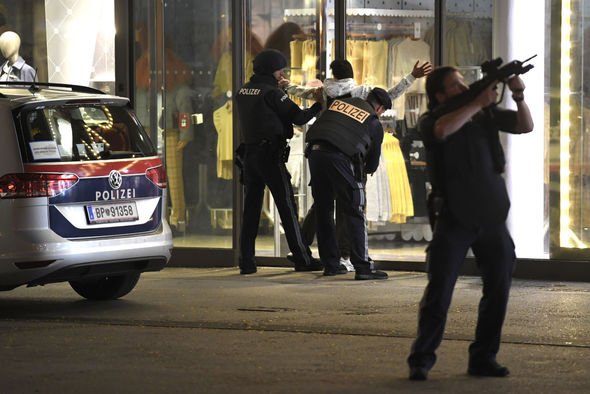 “They are separate from the group.

“So it gets very very hard for the intelligence organisations to actually crack these people down before it happens.

“If it is an organised group you can always get a spy to infiltrate and then you can undo them from the inside.

“It’s the lone wolf, the lone sympathisers, who are very hard for a government to crack them down and understand what they can do beforehand.” 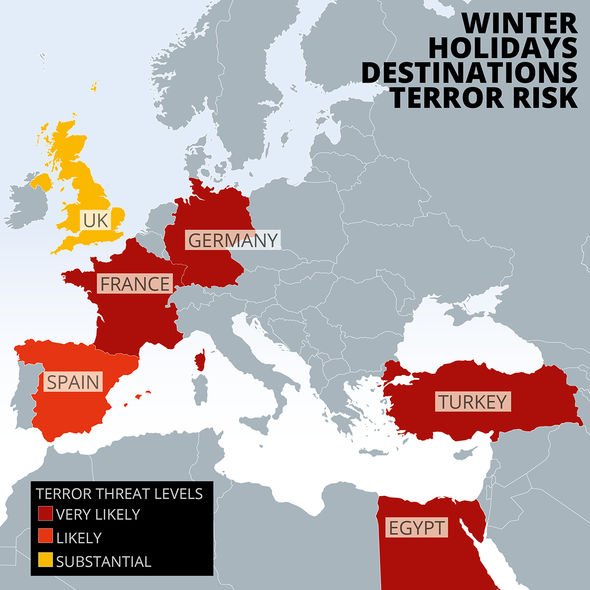 Mr Killelea also claimed Europe has seen the “worst terrorism” over the last decade since the World War.

He continued: “As we enter a new decade we are seeing new threats of terrorism emerge.

“The rise of the far-right in the West and the deteriorations in the Sahel are prime examples.

“Additionally, as seen in the recent attacks in France and Austria, many smaller groups sympathetic to ISIL philosophies are still active. 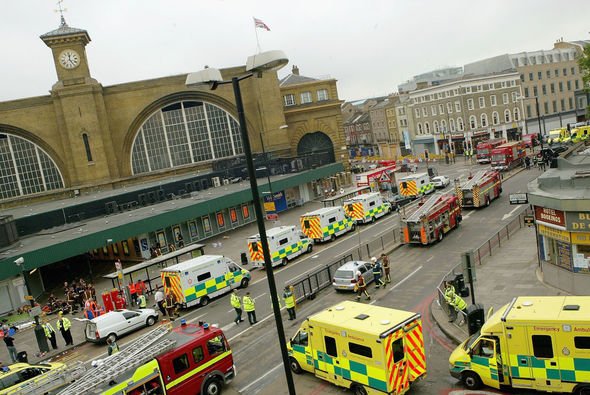 “To break these influences three major initiatives are needed – to break their media coverage and online social networks, disrupt their funding and lessen the number of sympathisers.”

“If we look at the last decade in Europe, it would be the worst terrorism ever since the World War.

“So I think we have been living in unusual times, I think the level of terrorism is on the decline.

“But the inception of far-right terrorism – which has increased in the last five years – is up globally by 250 percent.”