Last week, BerkshireLive reported locals had spotted a wild cat, with one woman saying the cat jumped out in front of her. Angeliki Nikoloudakou said the creature was “definitely bigger than what I would feel comfortable with.”

Ms Nikoloudakou says she believes the animal may be a wild cat and she saw the creature twice on the same day, once at Drake Way and another time early in the morning at Kennett Island.

She said: “I was just looking out my window in the very early morning and I was seeing something black moving in the grass and I thought oh it’s a deer because sometimes they come close to the stream and come over to this side to look for food.

“But then I was thinking, wait it’s quite dark for that to be like a deer and then I saw a very long tail, and I was like ‘what the, that can’t be real’. What could it be, it’s so far out. It was quite big for me to be able to see from all that distance.” 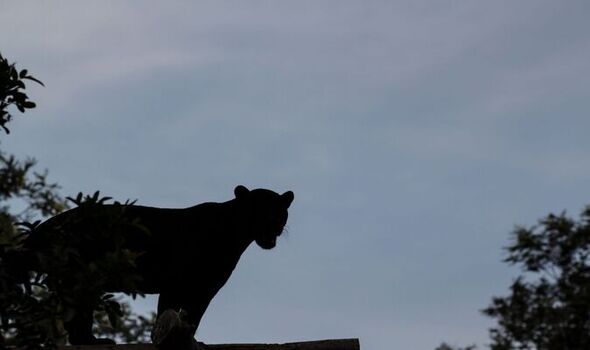 The encounter with the creature was not an isolated incident, as many people have now claimed to have seen a mysterious creature in Reading throughout the years.

After BerkshireLive shared the story on Facebook, many people have reported seeing wild cats in the past.

One commentator claims a big car ran into her car over 20 years ago in Wellington Country Park.

They said: “It dented my car and I thought I had hit a dog but when I stopped to check the damage there was nothing there under my car so it must have run back across the fields!”

Another Facebook user swears that a creature has “been around Finchampstead for years” while another user said: “We saw one down Roae Kilne Lane a couple of years ago. It jumped the fence straight onto a car bonnet and ran into the field.” 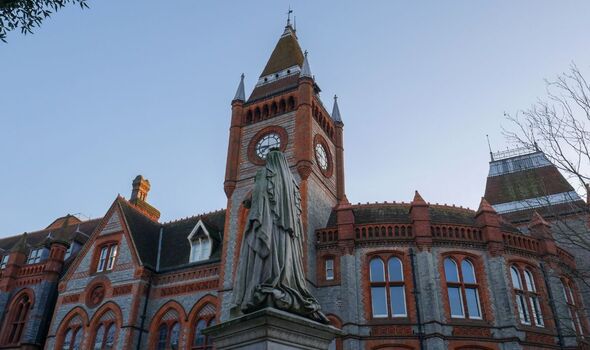 One woman says she saw a creature which looked like a panther which left a lot of destruction in the area.

She said: “Funnily enough I saw a black panther where I used to work about 10 years ago on cottage lane, pingewood at the fishing lakes.

“There was six of us that watched it walking across the fishing lake car park. We would regularly find deer carcasses and large cat paw prints in the mud.” 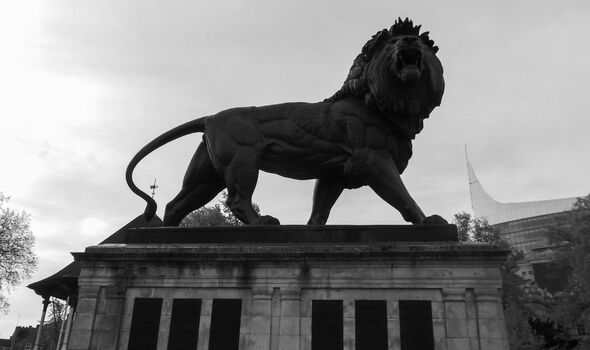 An expert from the University of Reading said there is no solid proof of big cats living in Berkshire, but there have been several eyewitness reports throughout the years.

In 2002, a man claims to have discovered large paw prints next to a deer carcass near Calcot Golf Course.

In 2018, another man reported having seen a “puma” wandering around in Shinfield.

The university experts said one explanation for the encounters could be due to private big cat collectors who have released the animals.

However, other Reading locals have been extremely sceptical about claims of a wild cat.

One commentator on Facebook posted a picture of the Maiwand Lion, a local war memorial in Forbury Gardens, and joked that once they encountered the lion statue they had “dropped my ice cream and ran for my life!”.