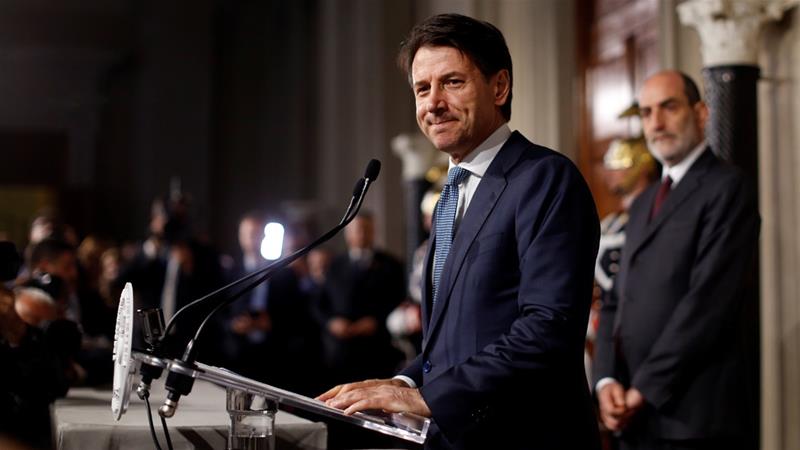 Mattarella gave the candidate picked by the anti-establishment Five Star Movement and League political parties a mandate to form a government on Wednesday, 80 days after Italy’s inconclusive elections.

Conte must now put together a list of cabinet ministers, which the president will have to approve before the government can face confidence votes in Italy’s two houses of parliament.

“I’m preparing myself now to defend the interests of all Italians in all places, in Europe and internationally,” Conte told reporters after receiving his mandate. “I will be the defence lawyer for the Italian people.”

The populist Five Star Movement and anti-immigrant League party agreed on a joint platform for their coalition government last Friday after more than two months of political impasse.

The plan includes billions of euros in tax cuts, a rollback of pension reforms, and a basic monthly income for the poor – as well as a call for accelerating the deportation of about 500,000 undocumented immigrants.

Di Maio and Salvini are expected to take up top ministerial positions.

The spectre of a populist government in Italy has caused concern in Brussels over whether the country will uphold its financial commitments, as well as the rights of immigrants.

“Italy needs to continue to reduce its public debt which is indeed second highest in the EU after Greece,” the European Commission Vice President Valdis Dombrovskis said on Wednesday.

Speaking in Brussels, European Commission President Jean-Claude Juncker said: “We judge governments not on what they announce but on what they will do. But we remain attentive to safeguard the rights of the Africans who are in Italy.” 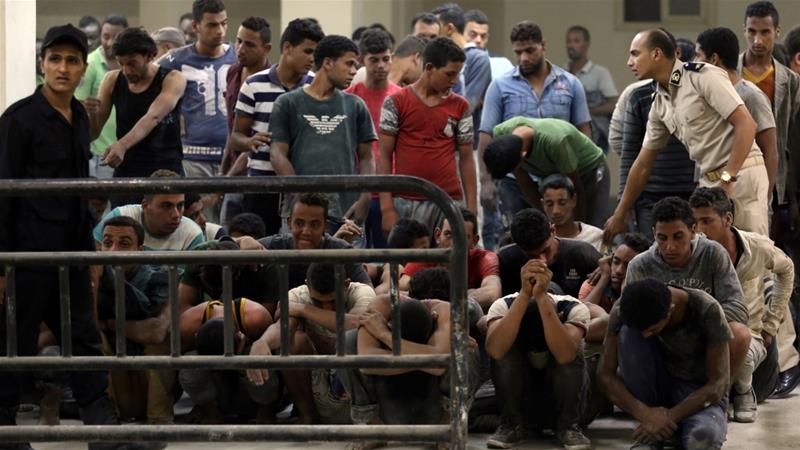 How to deter refugees and migrants from risky journeys