ITH Pharma Ltd, based in northwest London, is facing criminal prosecution over the supply of contaminated feed for premature babies.

An investigation was launched after three babies died and another 20 needed treatment when they contracted septicaemia in 2014.

Charges announced by the Met Police on Wednesday relate to seven babies, including three who died, who were given nutritional fluid between 27 May and 2 June 2014.

The babies who died were treated at St Thomas’ Hospital in London and Rosie Maternity Hospital in Cambridge.

The father of Yousef Al-Kharboush, who died at nine days old on 1 June 2014 after receiving feed at St Thomas’ Hospital, spoke of how it has been “impossible to move on while the case is ongoing”.

Yousef and his twin brother Abdulilah were born prematurely by emergency Caesarean section in May 2014.

Abdulilah was not affected by the intravenous feed while the pair were being treated in intensive care, but Yousef contracted lethal blood poisoning.

Their father Raaid Sakkijha said: “It has been like living with an open wound that will not close. We have found it impossible to move on while the case is ongoing, I am not sure that we will ever come to terms with what happened.

“We never celebrate events such as Yousef’s brother’s birthday because it is too painful a reminder of what we’ve lost.” 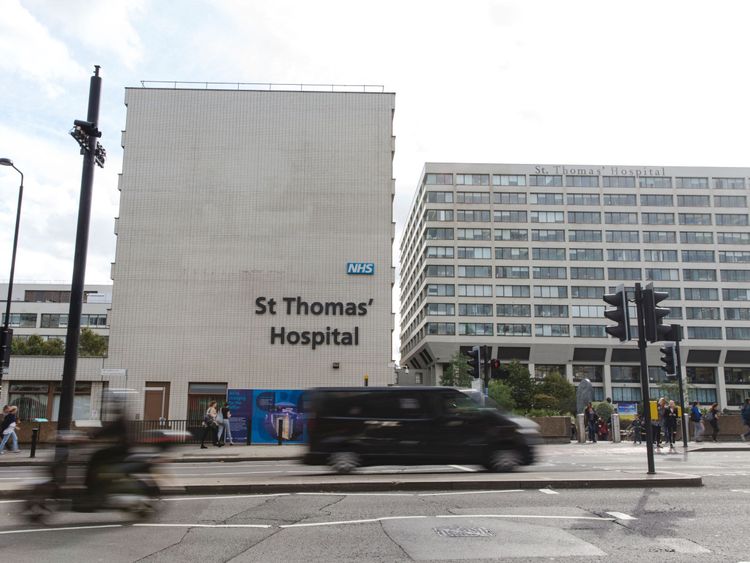 Arti Shah, a lawyer from Fieldfisher representing the family, said: “It has been incredibly hard for Yousef’s parents to have to wait so long for a charging decision while the company has simply been allowed to continue to trade.

ITH Pharma will appear in court in December on seven counts of supplying a medical product not of the nature or quality specified in the prescription on 27 May 2014.

It also been charged with failing to take all reasonably practicable steps to ensure patients were not infected by contaminants, Scotland Yard said.

This charge relates to an alleged breach of the Health and Safety at Work Act between 1 August 2009 and 1 June 2014.

ITH Pharma said in a statement: “As founders of ITH we have every sympathy for all the families affected, regardless of the cause.

“However, we are disappointed by the decision to charge the company and will vigorously defend this case. It would not be appropriate to comment further at this stage.

“Since 2008, ITH has manufactured more than 1.4 million components of total parenteral nutrition and is the sole commercial supplier of reactive feeding solutions to the NHS.

“The company has always had a strong relationship with the MHRA (Medicines and Healthcare products Regulatory Agency) and continues to receive exemplary ratings for quality and safety.”

A court appearance is scheduled at Westminster Magistrates’ Court on 17 December.