Tobias Ellwood, MP for Bournemouth East, hit the cat while driving on a country road near his £1million pound home. Unaware he had hit the pet, he was then targeted by local vigilantes who threw eggs at his home and smashed his windows.

It recently came to light that police were called to investigate the incident after windows at the MP’s barn conversion were smashed with croquet mallets and eggs were thrown.

One neighbour, who did not wish to be named, explained why Mr Ellwood didn’t stop after he hit the feline.

The neighbour said: “Apparently, he didn’t know he had done it till afterwards.”

However, other neighbours were less sympathetic towards the MP. 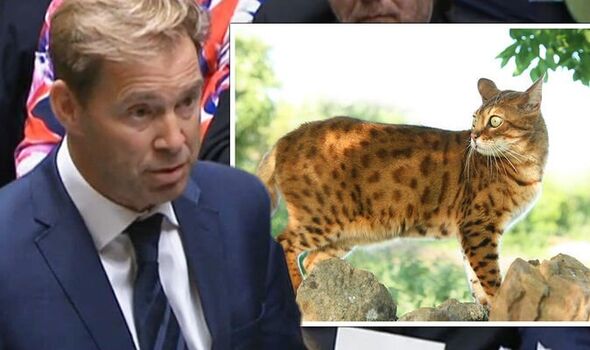 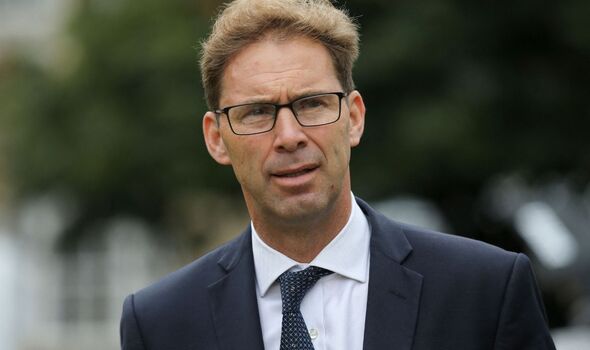 Julie Holland, 61, who lives opposite Stephanie Hawa – the owner of the cat – claimed that the whole village knew about the incident.

Speaking to the Daily Mail, she said: “Tobias Ellwood ran over the cat a few weeks ago. Everyone in the village is talking about it.

“It’s a disgrace. It’s a Bengal cat who used to come over the road to play with my cat Boris, who’s named after the Prime Minister. People drive up here so fast, even though there’s a 30mph limit sign.”

She claimed that she knew about the attacks on Mr Ellwood’s home and said if it was her cat, she would have done something. 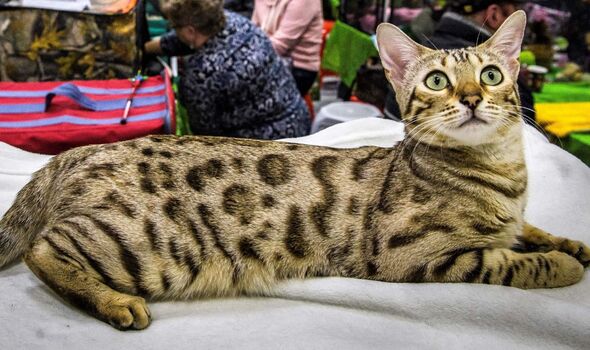 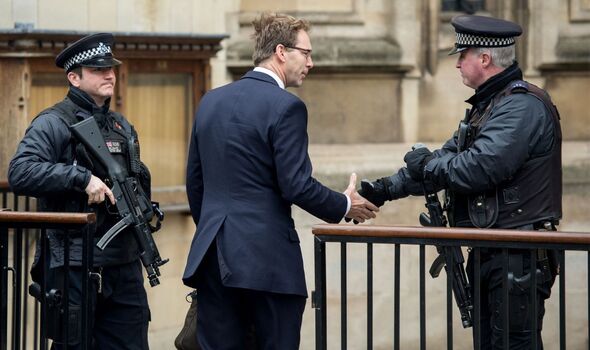 One of the Hawas told the Daily Mail: “We just want to mourn our cat. We want nothing to do with Tobias Ellwood.”

The expensive Bengal cat was allowed to roam the countryside around the area through a cat flap.

Dorset Police confirmed that the matter had been resolved from a policing standpoint.

A spokesman for Dorset Police said last night: “We received a report at 2.47pm on Saturday, 28 May 2022 relating to damage being caused to a property in Holdenhurst village in Bournemouth. 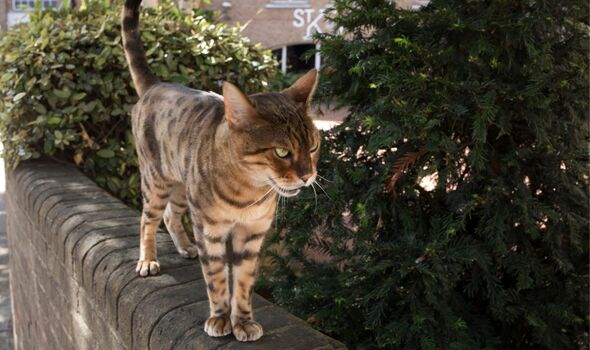 “Officers conducted inquiries and the parties involved have been identified and spoken to. Following liaison with all parties, the matter was dealt with by way of a community resolution. No arrests were made.”

The MP had reportedly offered to replace the animal.

Mr Ellwood was hailed as a hero in 2017 after he tried to save the life of PC Keith Palmer when he was stabbed by terrorist Khalid Masood outside Westminster.

Despite Mr Ellwood – who is a former soldier and has been trained as a combat medic – and emergency services best efforts, PC Keith Palmer died at the scene.