The National Audit Office (NAO) recently revealed taxpayers could lose as much as £26 billion from fraud, organised crime or default from Chancellor Rishi Sunak’s Bounce Back Loan scheme. Since the creation of BBL in April, fraudsters have been able to steal victims’ personal details by using phishing emails or buying them on criminal forums. The scammers are then able to set up a bogus business in their name.

After opening a business bank account, they then apply for a Bounce Back Loan through the same bank.

Victims may not even be aware they have been scammed unless they attempt to take out another loan and discover they have a Cifas mark, which shows prospective lenders they are vulnerable to fraudulent attempts to take out credit in their name.

He told Express.co.uk: “The long term ramifications of the scams are worrying.

“It is astonishing, the whole thing has been like a national disaster.

“We are the victims. Are we going to be paying for this for years through our taxes?” 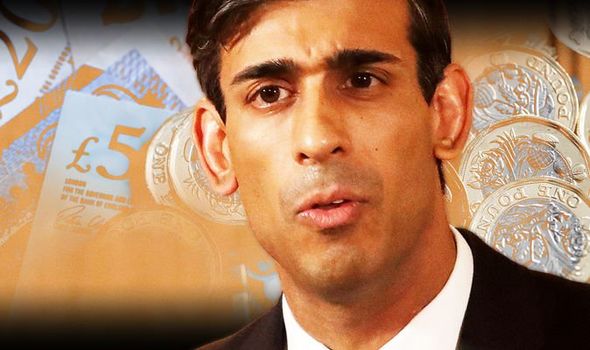 He added the Government’s “primary motivator” was speed when launching the scheme.

“Contrast those safeguards with the British Government’s system, where no such safeguards were imposed, because the Government wanted to release funds to businesses within 48 hours of the application being made, whereas the usual time it would take for banks to process such applications is between four and 12 weeks.

“The Banks and intelligence agencies were not ready for the launch of the scheme – it took about a month for them to get up to speed, by which time vast sums of money were already being lent. 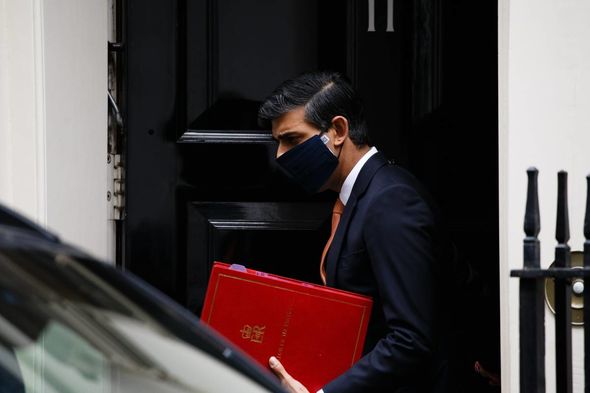 “Gradually the banking system of safeguards, including fraud referral agencies such as CIFAS, lender due diligence and post-accreditation audits, started to kick in.

Mr Asher added it is unlikely to be known how many businesses have gone into default until May 2021.

He said: “The reporting system (Portal) the banks use does not highlight fraud risk.

“The British Bank provided training to the banks on best practice, but there was insufficient time to prevent duplicate applications being made. 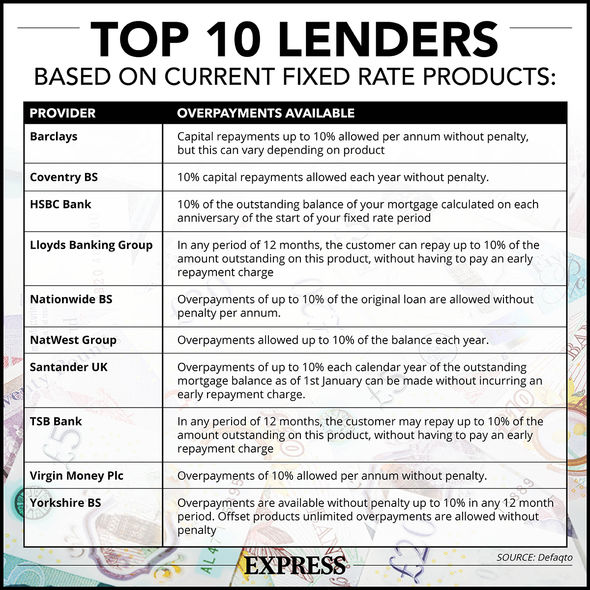 “The self-certification process meant there were no credit checks where banks were going to lend to existing customers. Unviable businesses were able to access the loans.”

Mr Asher also explained Cifas markers sit there for six years without detection unless people try to apply for credit or a loan and realise they now have a mark.

He told Express.co.uk: “People are being categorised as fraudsters and they just do not know!”

A spokeswoman for the Cifas fraud prevention service said there are ways for people to find out whether they have this mark on their credit score.

The spokeswoman told Express.co.uk: “Anyone that wants to find out what details are being held about them on the National Fraud Database and which organisation placed them there, can make a Subject Access Request via the Cifas website. 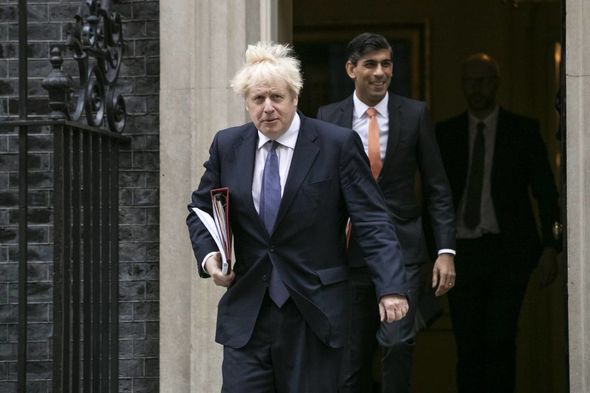 “They are then advised to contact the organisation that registered the marker and follow their complaints procedure.”

A Government spokesman said the aim of the BBL scheme was to help people who needed support as quickly as possible.

He told Express.co.uk: “As the NAO rightly sets out in this report, our loan schemes have provided a lifeline to thousands of businesses across the UK – helping them survive the outbreak and protecting millions of jobs.

“We targeted this support to help those who need it most as quickly as possible and we won’t apologise for this.

“We’ve looked to minimise fraud – with lenders implementing a range of protections including anti-money laundering and customer checks, as well as transaction monitoring controls.

“Any fraudulent applications can be criminally prosecuted for which penalties include imprisonment or a fine or both.”