The Duchess of Sussex has recalled her experience in the Royal Family in scathing detail for an exclusive interview with New York magazine, The Cut. The interview, published on Monday, made a series of damning references to her strained relationship with the Royal Family, while also giving fresh insight into her perception of the UK media. Royal commentators have fumed over Meghan’s latest media venture, with journalist and politician Martin Daubney claiming the interview has “exploded in her face.”

Speaking on GB News, Mr Daubney said: “She says it’s about truth bombs but I think it has completely exploded in her face.

“There’s an astonishing litany of allegations.”

He added: “She said she was approached by a person in South Africa who compared the royal wedding to the release of Mandela from jail.”

Speaking to The Cut, Meghan claimed to have had an exchange with a South African member of The Lion King live-action cast during the 2019 London film premiere. 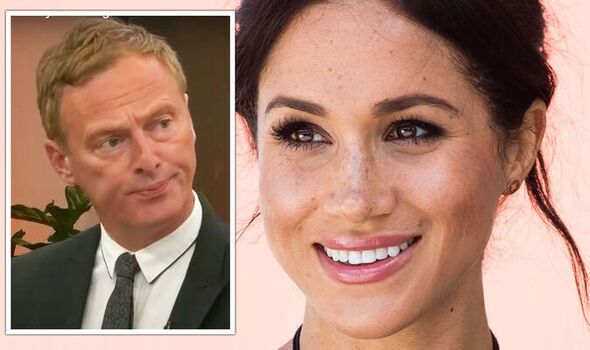 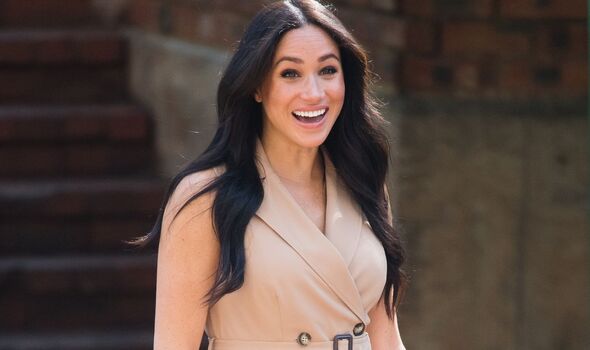 The Duchess claimed the cast member had pulled her aside and told her: “When you married into this family, we rejoiced in the street the same we did when Mandela was freed from prison.”

The author of the article added in a clarification to follow Meghan’s tale from the premiere: “Of course, she knows she’s no Mandela.”

During the interview, there were also fresh revelations surrounding the British media, as Meghan said: “Why would I give the very people that are calling my children the N-word a photo of my child before I can share it with the people that love my child?”

The latest addition to the long-standing tension between the Duchess and the press, Meghan accused the media of using racist language to discuss her young son, Archie.

Read more: Meghan ‘bolted into the house’ to reunite with Archie after fire 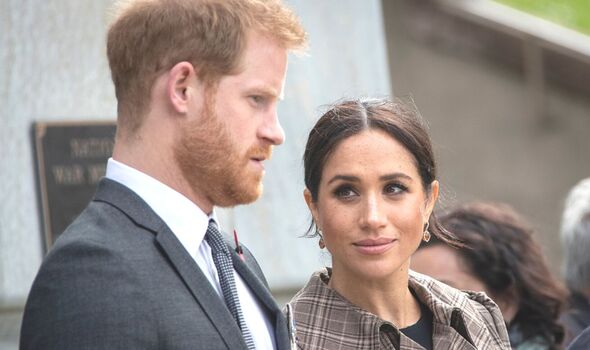 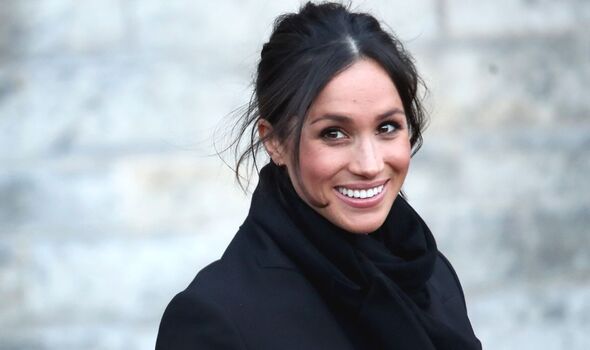 Mr Daubney hit back: “This nonsense that we’ve been unwelcoming and racist, I think, is grotesque and sinister.”

He described the revelations: “A horrendous allegation of the most serious nature, you can’t just drop those kinds of things and not back it up.”

But supporters of the Duchess flooded in with their backing after her exclusive interview, defending her claims about the “unfair treatment” she alleges her family received.

Speaking on Good Morning Britain, actor and presenter Adil Ray said: “I think it was absolutely true that she got unfair treatment by the press compared to Kate.”

Don’t miss:
Meghan cleared out Frogmore Cottage during dash back to London [REVEAL]
Meghan in podcast exile as famous faces not ‘queueing up to be on it’ [REPORT]
Royal feud as Omid Scobie DENIES Meghan said Harry ‘lost his dad’ [INSIGHT] 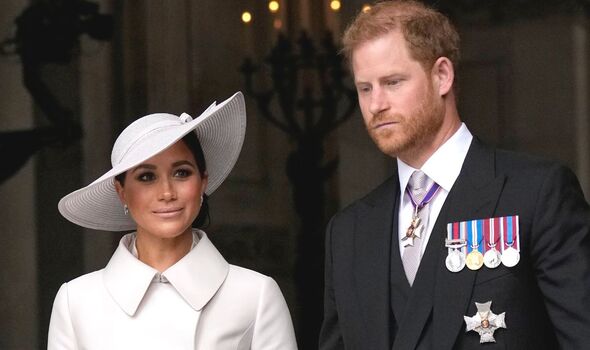 “And now here everyone is, criticizing her for being ambitious lol.”

Journalist Omid Scobie celebrated Meghan’s venture into podcasting and renewed willingness to speak out as he said: “Once silenced by the institution, Meghan finally has her voice back.”

However, others echoed the sentiments of Mr Daubney with royal biographer Angela Levin describing the interview as “too shocking,” bashing Meghan for “her arrogance and her rudeness.”