But it wants to increase this to 40 percent – the same proportion of black and ethnic minorities in London.

The disparity has led Dame Cressida to call for a law change to let the force favour ethnic minority candidates over their equally qualified white applicants.

This would require a law change because currently, any form of discrimination is illegal under the Equality Act.

And the Home Secretary – who is from an ethnic minority herself – has firmly rejected the police chief’s proposal, which outraged many Brits. 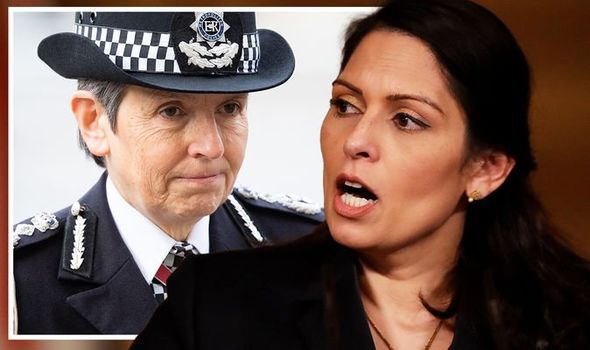 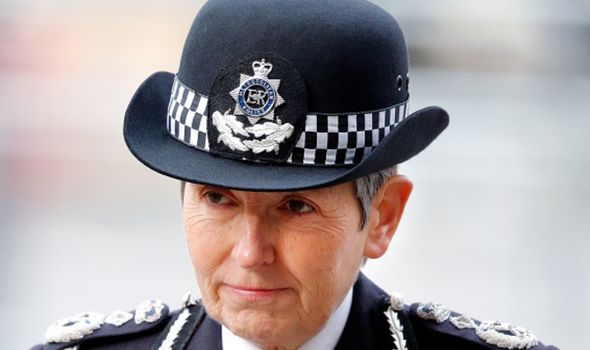 A Home Office source told the Daily Mail: “It’s fair to say positive discrimination is illegal for a reason.”

They stressed that “lawful positive action” could be taken but there was “no need for positive discrimination to increase the diversity of the police”.

He has vocally spoken out about the need for the force to increase its diversity. 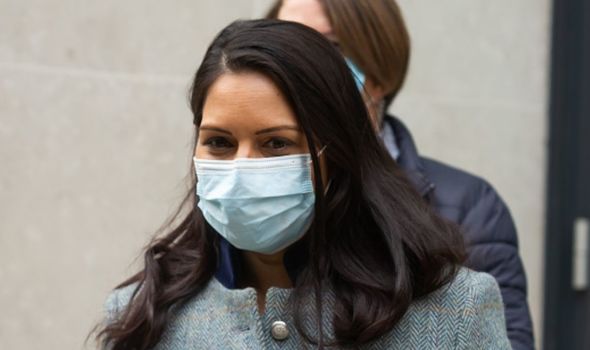 And while the liberal elite applauded her outburst, not everyone was so endeared.

Many Tory MPs were outraged and said it amounted to “discrimination against white people” and called for the “best” people to be recruited. 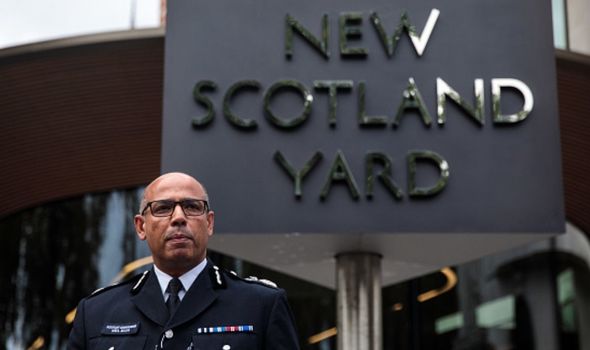 “This will lead to resentment.”

Another said: “Now that would be in breach of current recruitment discrimination laws!”

Meanwhile lawyer Dr Ann Olivarius said that her idea might not be the best way to increase the diversity of the force.

She tweeted: “Recruiting tip from a discrimination lawyer. 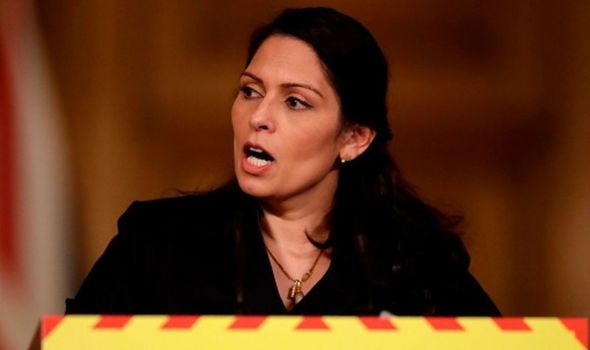 “The best way to attract recruits from the community you serve is to create a workplace without discrimination and bias in the first place.”

Her comments ring true judging by the number of ethnic minority applicants that the Met reported recently.

The report said: “’In our most recent Chief Inspector promotion process for example, the eligible pool was 1,028 officers, 22 percent female, 9 percent black, Asian and minority ethnic.

“At the conclusion of the process, 162 officers were selected, 27 percent female and 15 percent black, Asian and minority ethnic.”