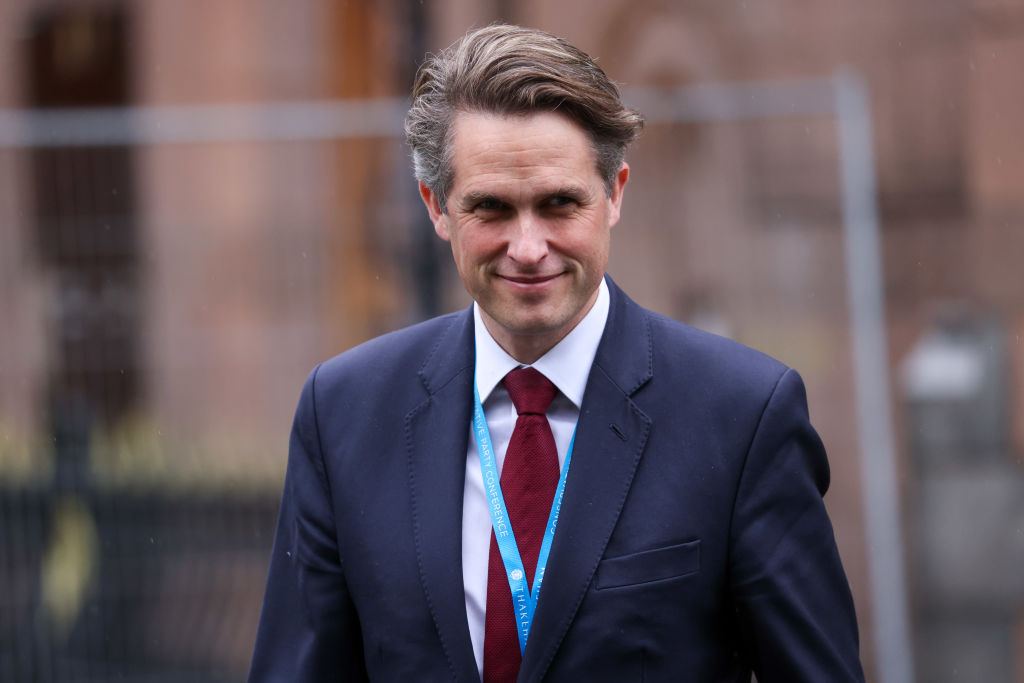 Another week, another story about bullying in politics.

Last week, it was Gavin Williamson who resigned when it emerged he had sent a series of expletive-laden, threatening texts to a female colleague and further allegations from his former deputy, who criticised his ‘unethical and immoral’ behaviour.

Now, Deputy Prime Minister Dominic Raab is in the spotlight, with allegations of aggressive behaviour, and leaked documents showing staff in his office felt ‘bullied or harassed’ – claims he denies.

Of course, British politics has always been a bear pit. But bullying culture appears to be endemic within our halls of power regardless of political party – a bittersweet observation with it being Anti-Bullying Week.

However, aggressive and intimidating behaviour from MPs had been tolerated for years.

A damning report in the House Of Commons in 2019 found that members of staff had been shouted at or belittled, sworn at, constantly criticised or had derogatory remarks made about them.

They were told they were useless and humiliated in front of others by being taunted, mocked or mimicked.

In August, a leaked report found that a staggering one in 10 Cabinet Office staff had been bullied, and that their aggressors weren’t being disciplined.

Earlier this year, former speaker John Bercow was found to be a ‘serial bully’ and banned from Parliament for life. Despite being found guilty of similar behaviour, former home secretary Priti Patel remains on the benches as an MP.

There have been repeated calls for reforms in Westminster over its toxic culture, but nothing ever changes.

When you’ve got people in power actively ignoring this behaviour and letting it go unpunished, is it any surprise that 54% of young people in the UK say they’ve been bullied?

Children naturally follow the examples adults set, particularly by those in the public eye, and especially from leaders.

I know this, because I’m a child rights advocate and campaigner and CEO of bullying prevention charity Kidscape, with more than 20 years’ experience in the youth sector, working at the likes of the National Children’s Bureau and Save the Children and as a member of the England Committee for Action for Children and a board member of the Children’s Charities’ Coalition on Internet Safety.

Research from the Anti-Bullying Alliance published just this week showed that almost 1 in four pupils (24%) report being frequently bullied in the last few weeks, and this is a problem that isn’t going away

Our advice line at Kidscape is currently off the hook with calls.

Common themes among those reaching out to us for support include experiences of physical, emotional and online harassment in schools, children who are removed from the education system because of it, and the serious impact of bullying on victims’ mental health.

Children and families across the country are feeling isolated, and they are desperate for support and understanding.

Even more worryingly, we see high numbers of callers reporting that schools are not dealing with it even when reported.

But you only have to look at the ridiculous combative nature of PMQs to see how normalised this behaviour is in our society.

This year’s Anti Bullying Week has a core message that bullying is simply not just down to young people changing how they act, we all have a responsibility to help tackle it.

From teachers to parents, influencers and all the way up to top politicians, grownups have a responsibility to be the change society wants to see – they need to reflect on their own actions, set positive examples and create kinder communities.

As the late MP Jo Cox said: ‘We are far more united and have far more in common with each other than things that divide us.’

It would be so nice if politicians reflected more on the inspirational words of their much-missed former colleague, and came together to start setting a better example to children that bullying is never acceptable.

It takes courage, but if we all raise our game, we can stop bullying and truly change lives