Meghan Markle and Prince Harry faced much criticism after airing their complaints about treatment received whilst serving as working members of the Royal Family to Oprah Winfrey in 2021. The Duke and Duchess of Sussex have now been tipped for a second interview with the talk show presenter after being spotted leaving her home in California earlier last week. But commentator Dylan Howard questioned the subject the pair could focus on, suggesting Meghan and Harry would struggle to emerge victorious in a further confrontation with the Royal Family.

Asked whether the Duke and Duchess could soon be re-appearing on our screens, Mr Howard told The Morning Show: “I don’t know, I think they may do.

“I think it’s going to be damaging to the royal institution but I think one thing is certain – the Firm wins, they’re not going to win. It’s over for them.”

He also wondered what the royal couple would focus another interview on after exposing the most salient issues they encountered in their first chat with Ms Winfrey.

Mr Howard continued: “The reality is they’ve got to do something to keep their brand alive. 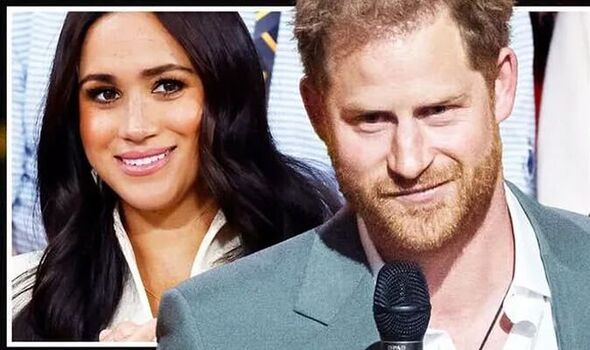 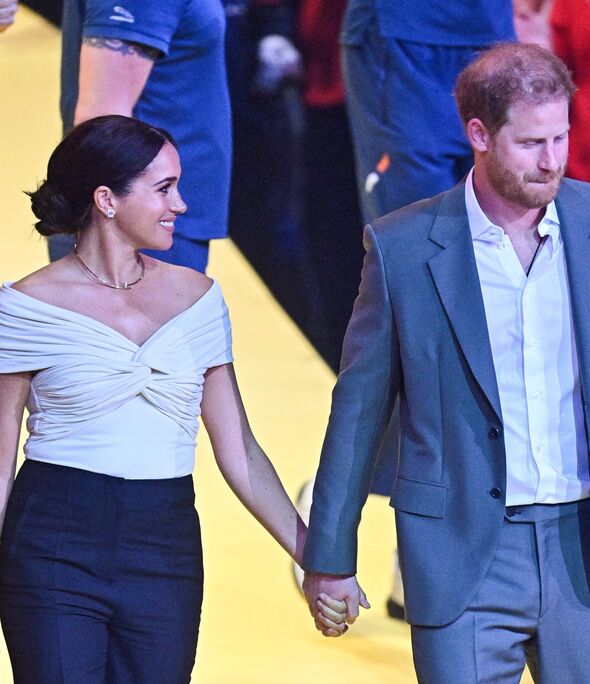 “Harry’s effectively cut himself out of the Royal Family, we saw that with the Platinum Jubilee celebrations.

“And the question is, without that royal connection, how interested are people going to be in Harry and Meghan the brand.

“One has to wonder what is it they’re going to say? That they were ostracised at the Jubilee?

“They’ve already told about Megxit, they’ve done their struggle about being accepted by the institution that is the monarchy.

“They’ve done their mental struggle, they’ve done the allegations of racism towards Meghan and their children. What else are they going to do?”

Meghan and Harry have issued two joint interviews since quitting the Royal Family in March 2020, first to Oprah Winfrey and later on to Vogue.

Their claims sparked a backlash and prompted the Royal Family to issue a rare statement, noting that they remain loved members of the family but recollections about their experience “may vary.” 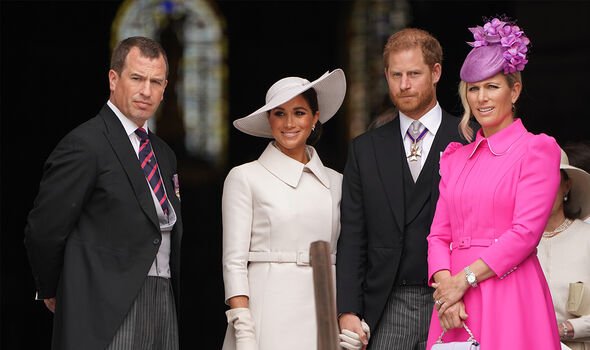 The Duke of Sussex appeared at the wheel, the couple’s friend Janina Gavankar sitting next to him as the Duchess sat in the backseat.

The images sparked speculation about the couple arranging another interview to follow up on their previous exchange.