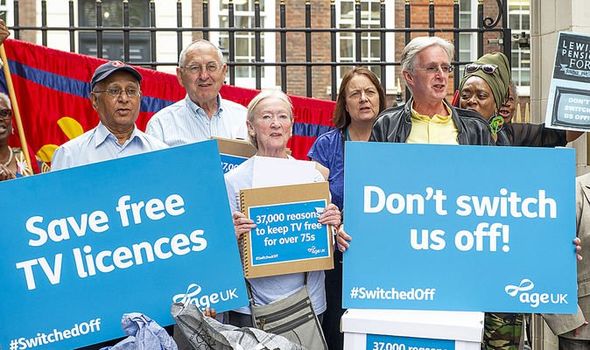 He warned the broadcaster that viewers are voting with their feet after the number of people paying the licence fee dropped. “I do think the BBC has been unfair on pensioners in requiring them to pay the licence fee,” he told the Commons. “The hope was that they would not do this and they are basically stealing the Ovaltine from pensioners’ night-time drink by charging them for this licence fee and they are losing licence payers.

“They lost a quarter of a million licence payers in the last year as people are voting with their feet.

The BBC has started charging older pensioners the £157.50 fee for the first time in 20 years.

Only viewers on Pension Credits are eligible for a free licence under its plans to change the system. 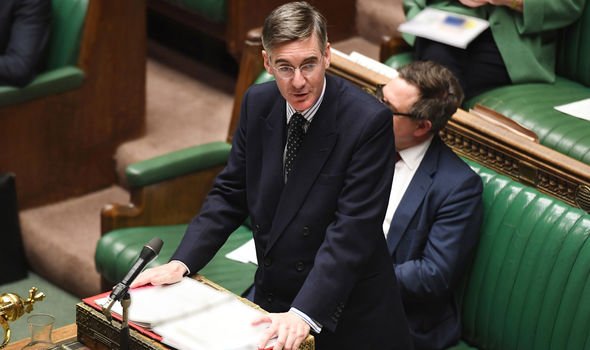 He added: “£1.75million, £1.3million, just to mention two – and for what? And yet the BBC has got the audacity now to charge 75-year-olds for the licence fee.

“These salaries are outrageous and shameful and it’s about time the Government put an end to it.”

The BBC this week announced that Match Of The Day host Gary Lineker was paid £1.75million for the year to the end of March, although he has since taken a pay cut.

Radio 2 breakfast show DJ Zoe Ball shot up the list with £1.36 million, making her the highest-paid woman in the top 10.

Tory MP Lee Anderson said his constituents should be consulted on high pay at the BBC.

He added: “The BBC is a fantastic employer – one of their employees recently received a £1million a year rise paid for by the great British public.

“There should be a debate in this House so the people of our great country can have a choice in whether or not their hard-earned cash should be used to subsidise BBC presenters’ million-pound salaries?”

The BBC, who agreed to take on responsibility for the free licence in its Charter renewal, blamed the government.

A spokesman said: “It was the Government who decided to stop funding free TV licences for the over-75s.

“Around 1½ million households could get free TV licences if someone is over 75 and receives Pension Credit.

“Critically, it is not the BBC making that judgment about poverty, it is the Government who set and control who is eligible for Pension Credit and what level of payments are made.”