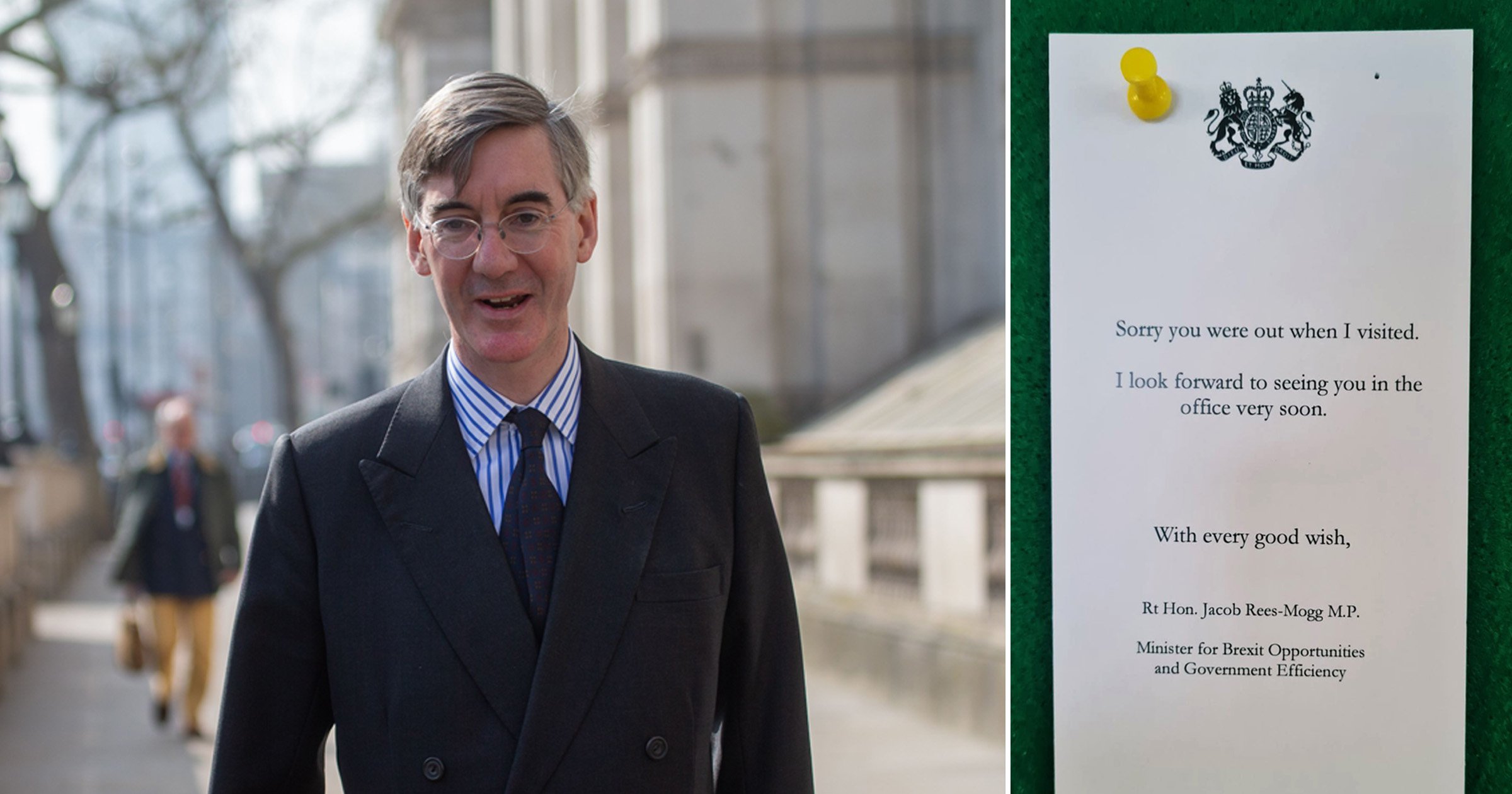 Jacob Rees-Mogg has been criticised for waging a ‘culture war’ through ‘crass’ attempts to get civil servants back to the office.

The Conservative minister for government efficiency has been leaving calling card on empty office desks – a move branded ‘condescending’.

Mr Rees-Mogg has been on a drive to end home working, but the latest move has left union leaders unamused.

The notes on ‘deserted’ Whitehall workspaces came with the message: ‘Sorry you were out when I visited. I look forward to seeing you in the office very soon.’

The FDA union, which represents senior public servants, criticised Mr Rees-Mogg’s approach, accusing him of damaging the reputation of the civil service.

The controversial Tory has taken to carrying out spot checks of Government buildings which he has oversight of since being placed in charge of government efficiency in Prime Minister Boris Johnson’s February reshuffle.

Mr Rees-Mogg left the note in a Cabinet Office area following a tip-off from a minister that the space that can fit ‘dozens’ of staff has been left ‘completely empty’.

A Government source said: ‘The minister strongly believes Government works best when as many people as possible are in their departments.

‘In this instance, the office in question was completely deserted.

But many believe people who can work from home should be given flexibility and allowed to do so if they wish, after office workers stayed home during the pandemic.

Former Commons leader Mr Rees-Mogg put a stop to Parliament’s hybrid-working when in his previous role, wrote to his Cabinet colleagues last week presenting them with a league table showing how many staff in each Government department were attending the office on an average day. 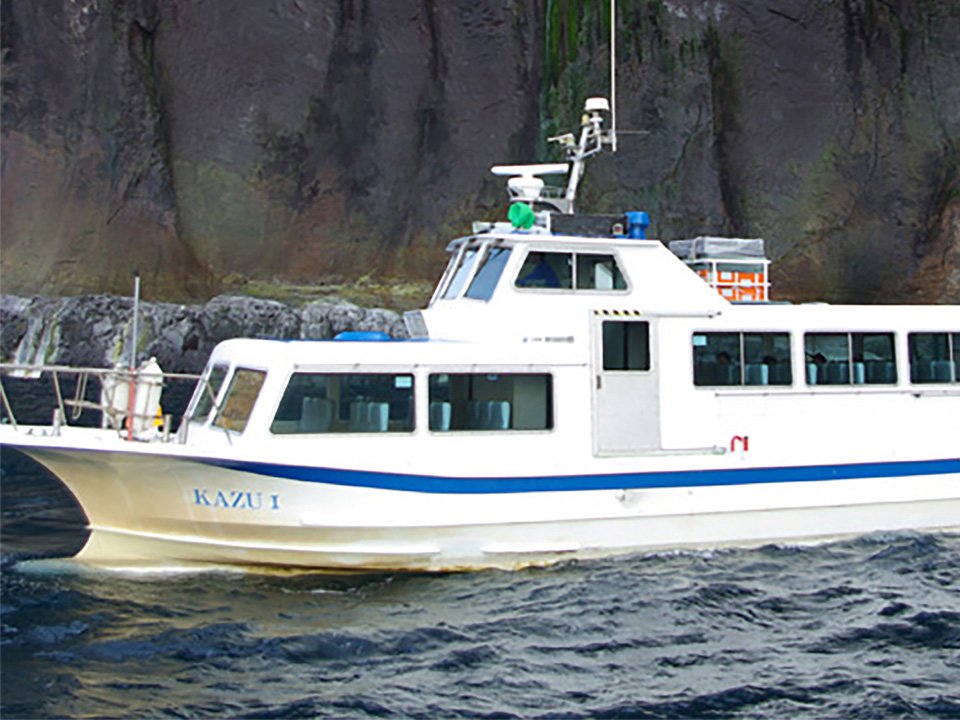 He told ministers they needed to issue a ‘clear message’ to their departments that with the end of Covid restrictions in England, officials should be back in the office.

Responding to a social media post showing a photo of one of the messages, FDA general secretary Dave Penman said he was initially unsure if the note was real.

In a statement, he accused Mr Rees-Mogg of ‘virtue signalling’ and waging a ‘harmful culture war’ on the civil service.

‘That a minister would think it appropriate to leave such crass, demeaning notes for civil servants is testament to just how disconnected Jacob Rees-Mogg is from the business of government,’ he said.

‘With every pronouncement and display like this, he demonstrates that he has no clue how the modern workplace operates and cares little about the effective delivery of vital public services.’

Mr Penman continued: ‘Instead, he’s intent on virtue signalling to his political base, and is either oblivious to or simply doesn’t care about the damage he’s doing to the morale of civil servants and the reputation of the civil service as an employer.

‘Ministers should care about what is being delivered by the civil service, not where someone sits at a particular point in the day.

‘It’s time Rees-Mogg’s Cabinet colleagues stood up for the staff in their departments and ended the harmful culture war that’s being waged on the very people tasked with delivering the Government’s agenda.’