The Queen is expected to be dropped as Barbados’ head of state next year, the government has said, with the country looking to become a republic. She has been the nation’s constitutional monarch ever since it first became an independent state in 1966. The Queen, who is currently head of state to 16 Commonwealth nations, will remain head of the Commonwealth, a voluntary association of 54 countries.

But from November 2021 she may only be head of state to 15 of those nations after Barbados’ government announced its intentions.

Yet, more countries could soon follow Barbados’ lead in announcing their plans to become a republic.

Fellow Caribbean nation, Jamaica, has considered choosing its own head of state for a long time.

A poll conducted by the Jamaica Observer found just last month that 55 percent of participants thought the Queen should “not continue” as Jamaica’s head of state. 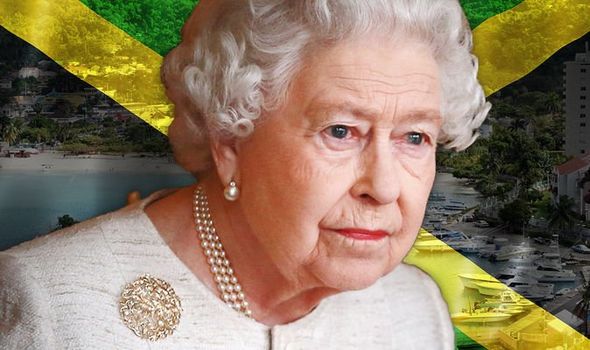 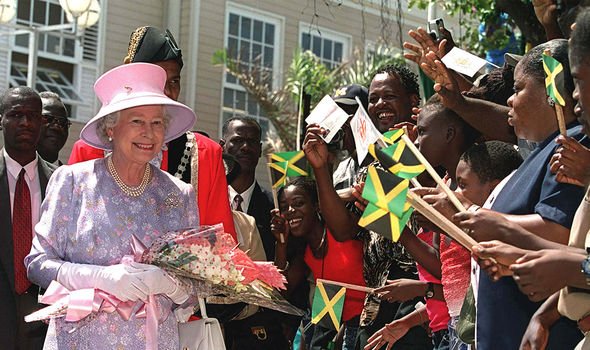 And only back in 2016, the Jamaican Governor-General Patrick Allen proposed a constitutional amendment which set out to undo the monarchy’s influence.

It suggested replacing “Her Majesty The Queen with a Non-Executive President as Head of State” within the Caribbean nation.

Interestingly, Mr Allen was actually appointed by the Queen himself and his title is “Her Majesty’s representative in Jamaica” — meaning his own role may be at risk in the event that it becomes a republic.

Still, proposals to make Jamaica a republic nation have been floated since the Seventies, when former Prime Minister Michael Manley said the country would be free of the monarchy by 1981. 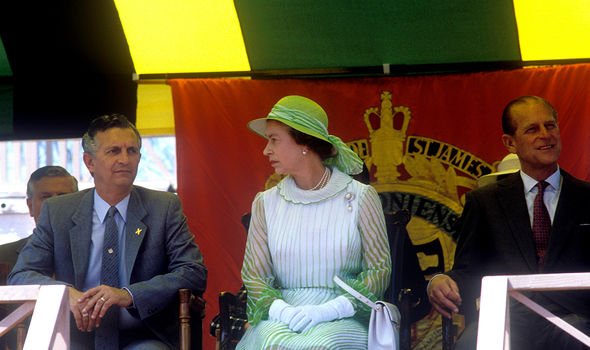 His Government was defeated before he could implement such reform, and although the movement had support, the argument did not reappear in mainstream politics until 2002.

The then prime minister PJ Patterson renewed the cause in 2003 and said: “The majority of people in Jamaica are ready to consign to history the last vestiges of colonialism.”

His words echo that of Barbados’ recent announcement, which claimed: “The time has come to leave our colonial past behind.”

Not much came of Mr Patterson’s promise until 2012, when Portia Simpson Miller led her party, the People’s National Party (PNP), to a landslide victory on a manifesto which included dropping the monarchy. 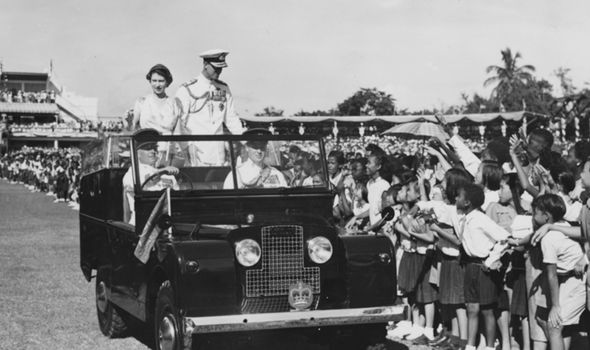 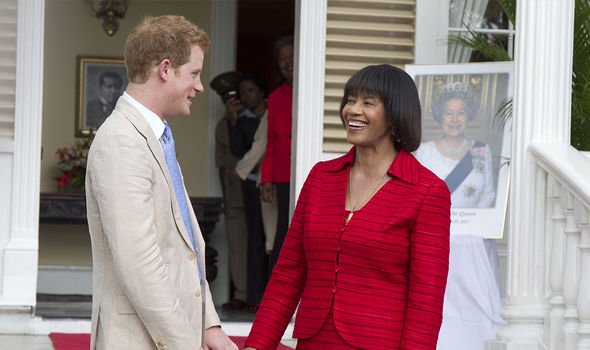 She then added: “But I think the time has come.”

The plans to bring in a republican government were intended to coincide with Jamaica’s 50th anniversary as an independent country, after achieving such in 1962.

Mrs Simpson Miller had said: “This 50th anniversary year will be a time for reflection on the lessons of the past; and as we celebrate our achievements as an independent nation, we now need to complete the circle of independence.”

However, four years later, she was defeated in a general election before she could bring any legislation to bring her pledge into the constitution.

Still, her successor Andrew Holness, has been pushing the proposal on his government’s legislative agenda. 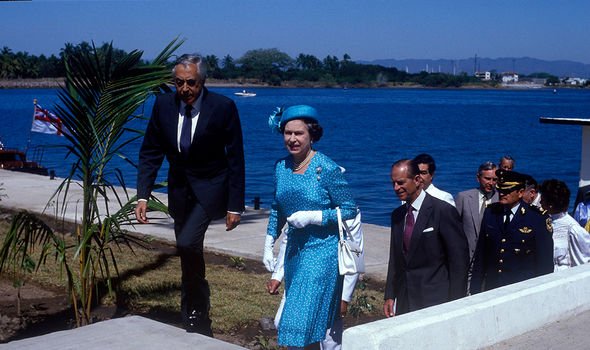 Indeed in 2012, a Buckingham Palace spokesman said it was for the people of the Caribbean nation to decide on its status, while Downing Street echoed this in 2015.

The idea of becoming a republic has broad support across the political parties.

Interestingly, a government spokesman also told the Daily Telegraph in 2012 that the Jamaican parliament could implement the changes to the constitution without a referendum.

The PNP, on the other hand, did promise to hold a referendum on the topic within 18 months if it won the 2020 election.

However, it lost out to the ruling Jamaican Labour Party.

Even so, after years of toying with the idea, it does not look as though the republican sentiment is fading within the Caribbean nation.