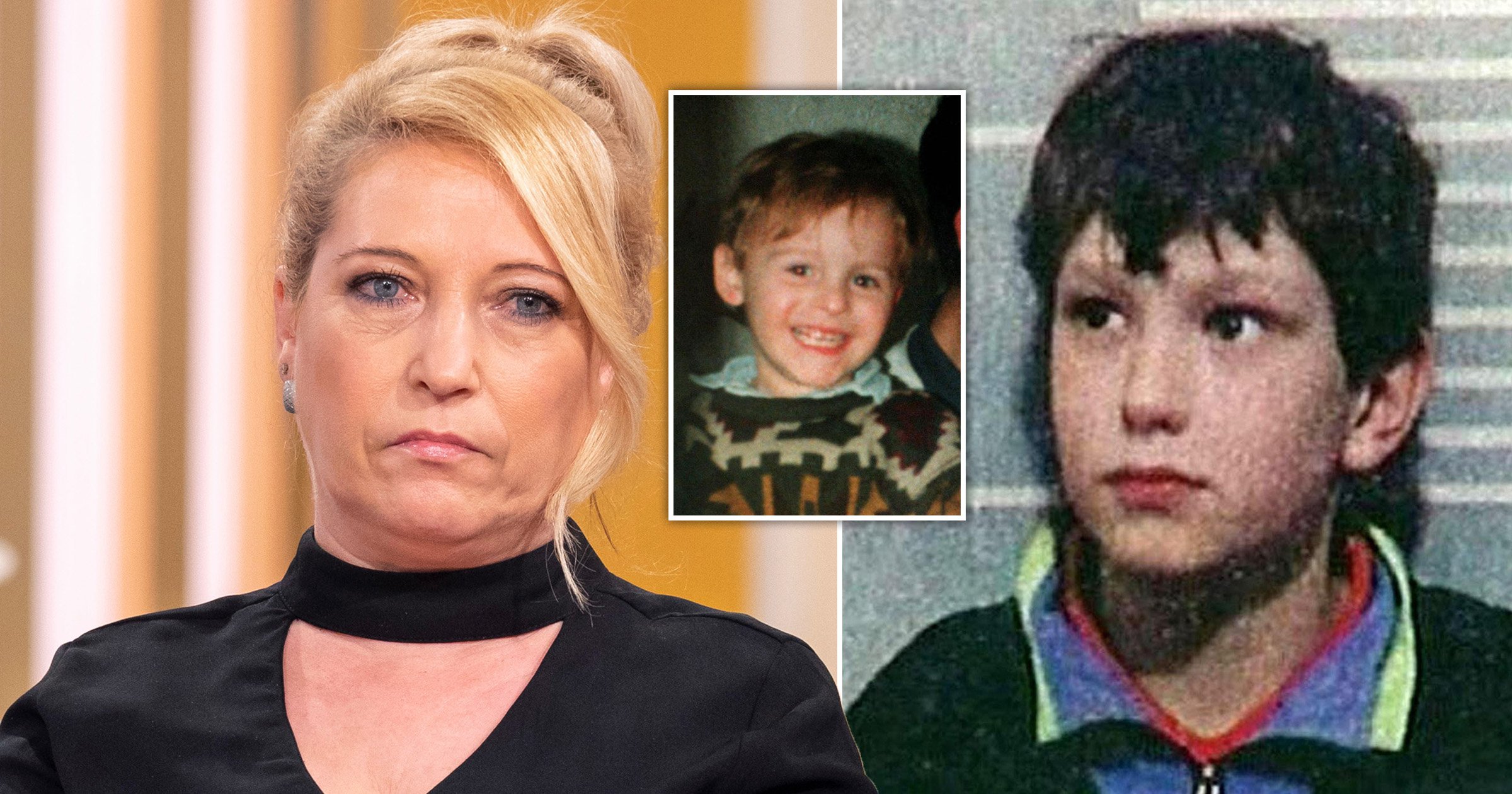 James Bulger’s mum has pleaded with Liz Truss to keep her son’s murderer behind bars, warning: ‘He still poses a serious danger to families.’

Jon Venables, 40, could be days from freedom, with a parole hearing looming after he served his minimum sentence for possessing child sex images.

But Denise Fergus has written to the prime minister, asking her to ‘step in immediately to make sure my son’s killer stays firmly behind bars where he belongs’.

She fears the new government is ‘fobbing her off’ after a meeting with former Justice Secretary Dominic Raab in June finally gave her ‘hope’ that the man who brutally stole her toddler’s life wouldn’t be let out on the streets.

The planned Bill of Rights reform would have handed minsters more powers to stop the release of high-risk prisoners – but Ms Truss has halted it.

But as the clock ticks, the mother has warned ‘there is a time when the talking has to stop and action has to be taken’.

‘I’ve got a list of questions I want to put to her [Ms Truss] and answers that I need. I don’t want to be fobbed off’, she told the Daily Mirror.

‘I am saying exactly how I feel. I’m saying how I feel so let down, again.

‘When we had our success with Mr Raab some sceptical people told us not to trust the Tories, but we were certain this was not something they could renege on. But they’ve done it. I guess they were right.’

James was just two when Venables and his friend Robert Thompson, both 10, led him away from a Merseyside shopping centre  in 1993 when his mum let go of his hand to pay for her shopping.

After abducting him, they threw paint in his eyes, lobbed bricks at him, kicked him and put batteries in his mouth before dropping a 10kg iron bar on his head.

His mutilated body was found on a railway track two days later after the murderers placed it there hoping a train would hit him and make his death look like an accident.

Both boys served eight years of a life sentence before being freed on licence with new identities in 2001.

Venables was then sent back to prison, first in 2010 and again in 2017 after being given another new identity, for possessing indecent images of children.

He was turned down for parole in 2020 but it’s uncertain what decision could be made this time.

Responding to Ms Fergus’ claims that she’s been ‘cut off’, the Ministry of Justice said five emails she has written asking for an update were sent to people who left the department with Mr Raab last month.

A spokesman from the MoJ said Mr Lewis ‘shares Ms Fergus’ desire to reform the parole process to protect the public from the most dangerous offenders’.