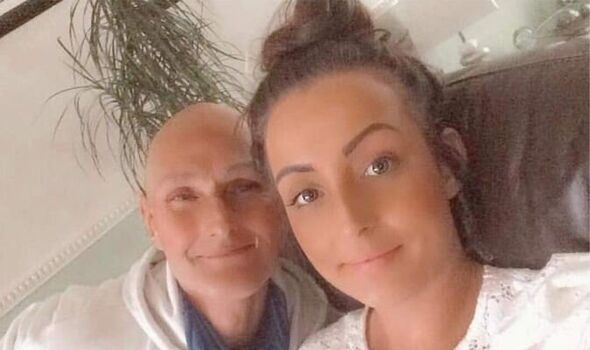 A young girl thought she was going to die when her dad covered her in petrol and tried to set her alight – after she turned to him for help during a bad break up.

Stacy Brooks, 31, and her dad, Mark Brooks, 61, had only just reconnected after 20 years of estrangement when the shocking attack took place.

According to the Manchester Evening News, Mark Brooks took his daughter into his home in Pitsmoor, Sheffield, in July 2021, when she “needed him the most”. However, Stacy claims her dad then became “angry” about her new partner – who she has since split from.

After a row on the phone – about her ex and money – Mark stormed around to where his daughter was staying and, after beating her up, covered her in a mix of petrol and another flammable fluid.

Stacy’s life was only saved when the lighter didn’t work properly and her father fled the scene, on August 9, 2021. Terrified, she called the police and Mark was arrested later that day.

Mark told police he had been looking for his daughter’s boyfriend and had wanted his daughter to come home. He also said he had taken twice the dosage of diazepam which had made him feel like “King Kong”.

In December 2021, Mark pleaded guilty to attempting to cause grievous bodily harm to his daughter and to threatening to kill her at Sheffield Crown Court. He was sentenced to nine years and six months in prison in August. He was also made the subject of an indefinite restraining order to protect his daughter.

Stacy, a-mum-of-four, from Pitsmoor, Sheffield, said: ”He was an awful dad and played almost zero part in my life. I never really even thought about him until I was left with nowhere to go after a break-up and a family member suggested I could reconnect with him. I thought ‘why not?’ as I’d always craved having a father figure in my life deep down. 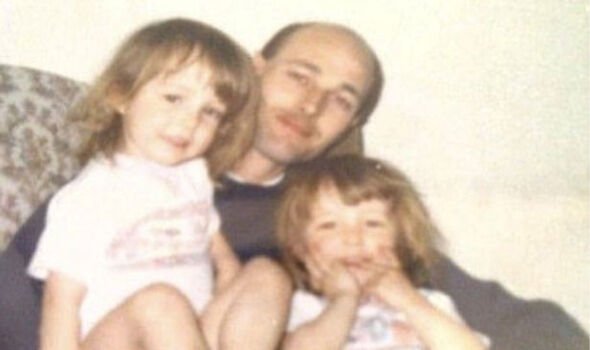 “At first living him was really lovely, we got on so well, I couldn’t believe how good things were. But he soon became really weird with me, almost a bit obsessed with me and hated my having a new boyfriend.

”But I’d never have thought he would go as far as he did that day. I’m just so glad that lighter didn’t work, I’d have been up in flames in seconds. He kept trying it though, he was desperate to hurt me. ‘He’d probably have killed me. I get why my mum told me to steer well clear of him now.”

Stacy’s ordeal began after she’d split from a partner and not knowing where to turn, reconnected with dad, who welcomed her “with open arms”.

He allowed Stacy to live with him and the pair became close – going on meals out, dog walks and enjoying movie nights together. This was until, Stacy – who is currently unemployed – found love with a new man.

She claims her dad, Mark, became “jealous” and “obsessive” over her – even “begging” her not to move in with the new partner. Despite moving out and in with the man, Stacy desperately tried to stay in touch with her dad as she became increasingly worried about his lifestyle.

But she became frustrated when he would only get in touch “asking for money” and, when she confronted him about this, Mark became angry. He turned up at the houseshare she was living in, just minutes away from his own flat, and doused her with a flammable liquid.

“It was horrible to see and hear him like that. He began getting his hands on me and smashed my head into a door, pulling me around the room by my hair. Before I knew it, he had grabbed a bottle from his coat pocket and was squeezing this liquid all over me.

”I knew what it was right away, it smelled like lighter fluid or petrol. I was so scared I just froze. He tried twice to set me up in flames but his lighter wouldn’t work and when my housemates saw what was going on he ran off thank god.”

During sentencing, Mark’s solicitor told the court that his daughter had come back into his life at the beginning of 2021 and he had been concerned after she became involved with a new boyfriend who had a history of domestic violence and an involvement with drug-dealing.

Despite being happy with his sentence at Sheffield Crown Court in August 2022, Stacy has been left emotionally scarred by the ordeal. ”He was never a good dad, he was never there but I wanted to give him a second chance,” she explained.

”How could he do this to his own flesh and blood though? I’m a mum myself, I could never hurt my own kids. It’s affected me loads, I’m always anxious now. If I smell petrol I get really freaked out, it sends me into a panic.

“I’m just glad he’s finally got some justice – he deserves everything he gets.”