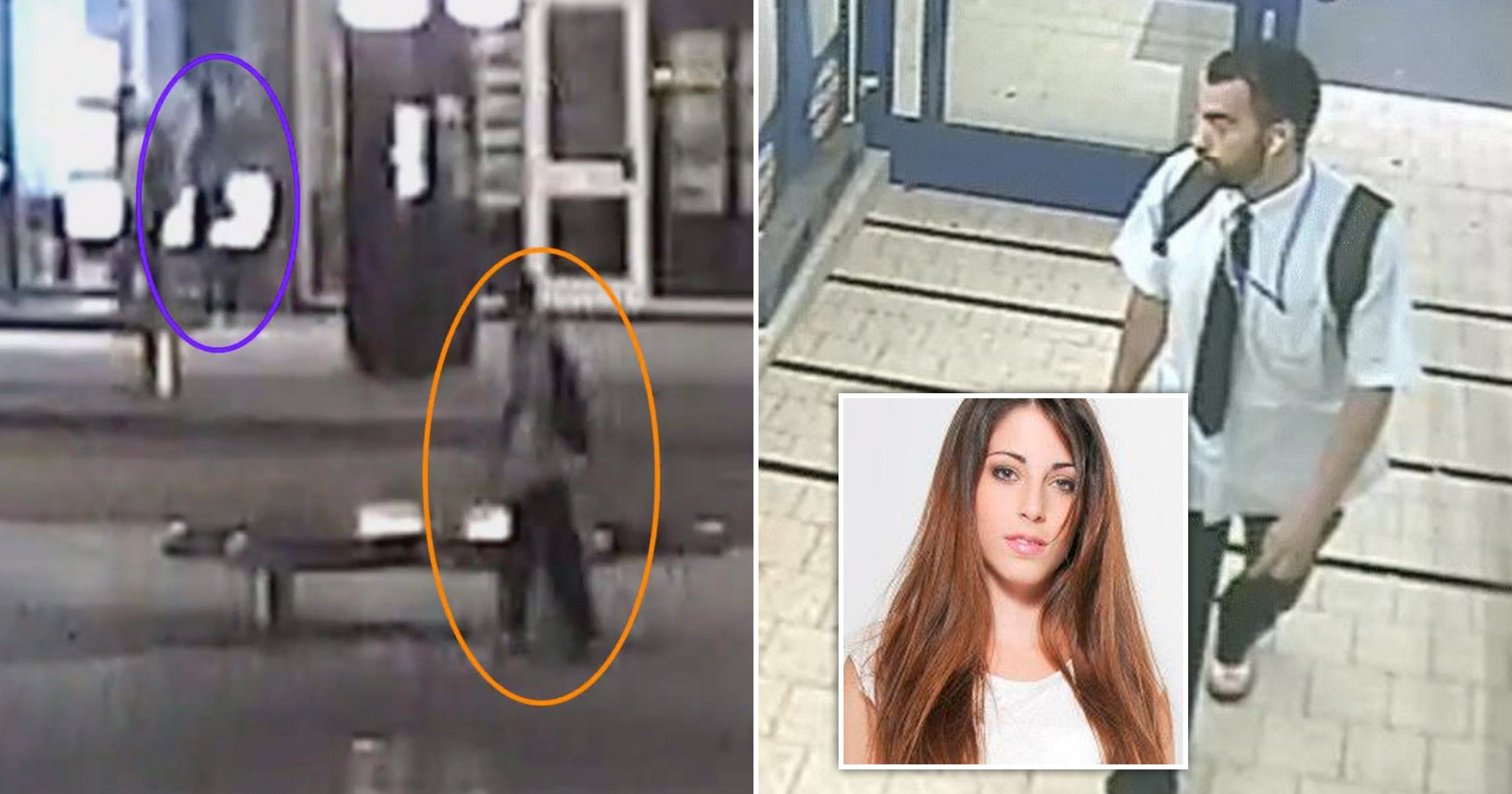 A jealous man who stabbed his ex-girlfriend to death after seeing her on a Tinder date has been found guilty of her murder.

Abdelaziz El Yechioui Ourzat, 30, had followed his ex Cristina Ortiz-Lozano, 28, to her date, and was caught on CCTV ‘hiding in the shadows’ outside Giddy Bridge pub, where she sat inside.

He then followed her back to her Southampton home and knifed her to death in a ‘frenzied’ attack, Winchester Crown Court heard.

Ms Ortiz-Lozano had met her date, Vincente Breso-Biosca, through Tinder, and he told the court how her face had changed ‘drastically’ once she saw Ourzat standing outside the venue on September 21, 2019.

She immediately asked Mr Breso-Biosca if they could leave, and the pair headed back to her home. On the way, she explained that Ourzat, who she had broken up with one month earlier, was not allowed near her due to his bail conditions.

Ourzat followed the pair home and entered the house, where he stabbed Ms Ortiz-Lozano 23 times with a kitchen knife. Frightened Mr Breso-Biosca told neighbours to ‘call the police’ and shouted that Ourzat was ‘going to kill her’.

Giving evidence, he said: ‘I ran to the door, I kicked the door down and ran inside the house. She was laying on the floor on her back. He was on top of her with one hand on her throat.

‘As soon as I got to the door of the kitchen he grabbed the knife with his other hand. He was kneeling on top of her. He had her under full submission. He was trying to choke her or hold her down. She was already gone.’

There were three Airbnb guests staying in the house at the time, and one of them had pushed their wooden bed up against the door in fear, the court heard.

Ms Ortiz-Lozano suffered stab wounds to her chest, neck and abdomen and had defensive wounds on her arms, where she raised them in front of her body to try and protect herself.

The jury heard that the couple had met at school in Spain, and had been together for about 12 years before Ms Ortiz-Lozano left Ourzat when he was arrested for drink driving in August 2019.

They had been living together in Southampton and Ms Ortiz-Lozano was working for the Norwegian Cruise Line. She’d said she ‘couldn’t deal with his volatility and his drunkenness’ any longer.

Ourzat, who is of Moroccan descent, claimed that he was stabbed first by Ms Ortiz-Lozano, and said he was on antidepressants. He denied murdering her and claimed he was only guilty of manslaughter by diminished responsibility.

Today the jury took just five hours and 36 minutes to find Ourzat guilty of Ms Ortiz-Lozano’s murder. He will be sentenced at a later date.