A lawyer representing alleged victims of convicted paedophile Jeffrey Epstein in the UK is calling on others who may have been abused by him to come forward as a deadline approaches for a victims’ fund.

Jill Greenfield, head of personal injury at law firm Fieldfisher, has been advising on potential proceedings against the Epstein estate over allegations of sexual assault.

But she is concerned there may be other victims in the UK who haven’t come forward and may miss the deadline for the Epstein Victims’ Compensation Programme, which has been set up in America.

The final date to file new allegations is 8 February.

Ms Greenfield told Sky News: “People don’t need a lawyer to make a claim to the victims fund at all, and they can go on there and register themselves.

“But if they miss the date and they haven’t registered, then they lose the ability to get some financial support, which would help pay for therapy and whatever they need.

“It’s really important that victims have an opportunity to speak about what happened to them.

“Victims of this kind of trauma have very difficult lives I’m afraid, and it’s important that they can see that people have thought to help them by putting a victims fund in place and that’s a really positive step.”

American billionaire Epstein was found dead in his prison cell in New York in August 2019, while awaiting trial on sex trafficking charges.

He was accused of trafficking and abusing dozens of girls as young as 14 for sex from at least 2002 to 2005.

In 2008, he was convicted in Florida of paying young girls for massages, but served just 13 months in jail under a secret plea deal struck with the then state prosecutor. 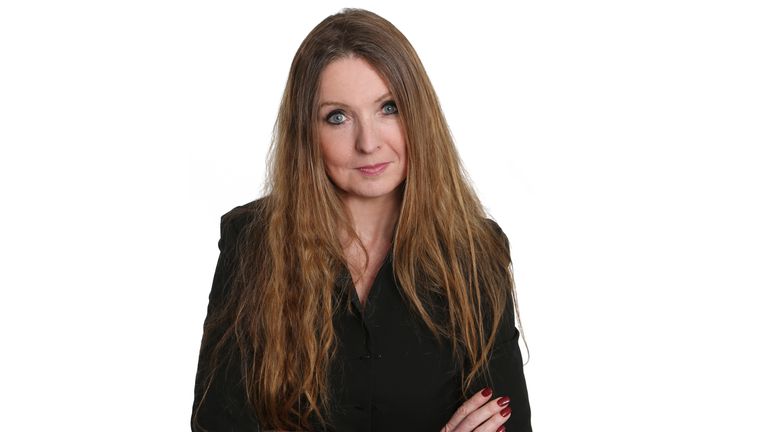 Ms Greenfield also represented people who made allegations against the disgraced film producer Harvey Weinstein, but says there appears to be a greater sense of fear and reticence about coming forward and reporting incidents of abuse related to Epstein.

“There was such a wave of high-profile support in the Weinstein debacle that people felt emboldened to come forward and I think with Epstein it feels like there’s a slightly different complexion to it,” she said.

“People are scared and have kept things quiet for very many years and it does feel different.

“He was a very powerful man. We’ve all seen that he travelled widely, and he was in the UK a fair amount by the sounds of it, so I think I’d be surprised if there weren’t more victims over here.” 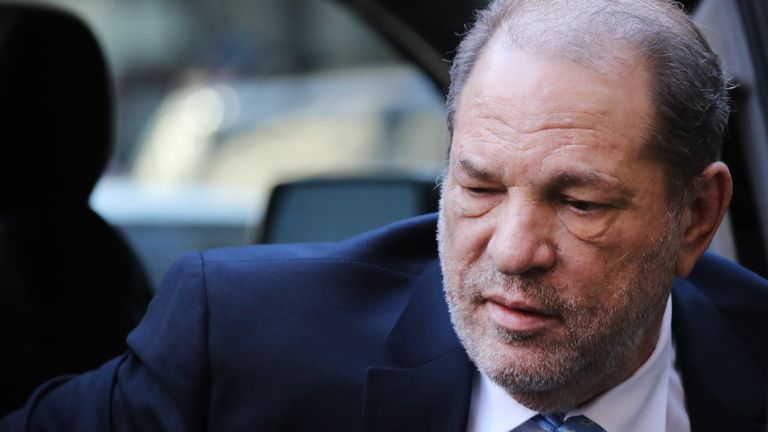 The Epstein Victims’ Compensation Programme fund was set up last summer by a group of lawyers in America and approved by the courts.

Announcing the fund, lead administrator Jordana H Feldman said: “This programme provides victims of Jeffrey Epstein the opportunity to be heard outside the glare of public courtroom proceedings, and to receive acknowledgment by an independent third party as to the legitimacy of their experience and the long-term suffering it has wrought.

“Treating victims with dignity and respect and providing them with appropriate compensation is central to our work with the programme, even as we recognise that no amount of money will erase the years of pain these victims have endured.”

Details of how victims can come forward are clearly set out on the website, which explains that all new allegations must be registered no later than 8 February, while all claims must be filed by 25 March.