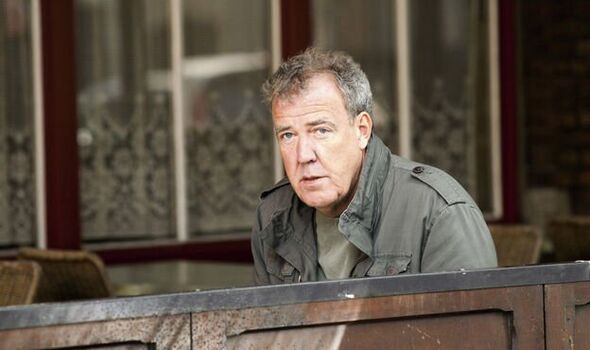 The policy spearheaded by a Green councillor Ian Middleton with backing from Labour and the Lib Dems, was made on the basis that eating meat is harmful to climate change.

Jeremy Clarkson, whose popular show Clarkson’s Farm is filmed in the county, has launched a rebuttal against the claims describing the decision as “utter, utter madness.”

The Countryside Alliance wrote to Education Secretary, Nadhim Zahawi, to ask for his intervention on the matter and were pleased when he responded saying: “It is for families to decide whether meat is part of their child’s diet – not schools”.
Mo Metcalf-Fisher from the Countryside Alliance said: “UK farmers have an important story to tell when it comes to promoting the sustainability of their produce, including livestock farmers.

“Through careful land management and low-intensity farming methods, red meat can be produced, and eaten, in an environmentally friendly and sustainable way. British beef and lamb is among the most efficient and sustainable in the world due to our extensive, grass-based  system.

According to the NFU, around 65 percent of farmland in the UK is best suited to growing grass rather than other crops.
Mr Metcalf-Fisher added: “If we did not graze livestock on it, we could not use it to produce food.

Rather than implementing sweeping bans on the dietary preferences of the vast bulk of the UK population- which from what I can see is done simply to grandstand and not for genuine concern for the environment-public institutions should instead engage with their farming communities and pledge to supply locally produced goods.

“Doing so will demonstrate support for the custodians of our countryside and help support sustainable farming for the long term.”
When he made his case for the change, Cllr Middleton, a vegan, said: “No one is taking away free choice, these changes will only affect those who wish to avail themselves of food provided by the council. What members do outside the council walls is their own affair.”

“This was a democratic decision taken on a collective basis which simply says that the council should be promoting healthy, plant-based foods in the face of evidence about the damage being done on a global scale by intensive meat and dairy production both in terms of climate change and public health.”