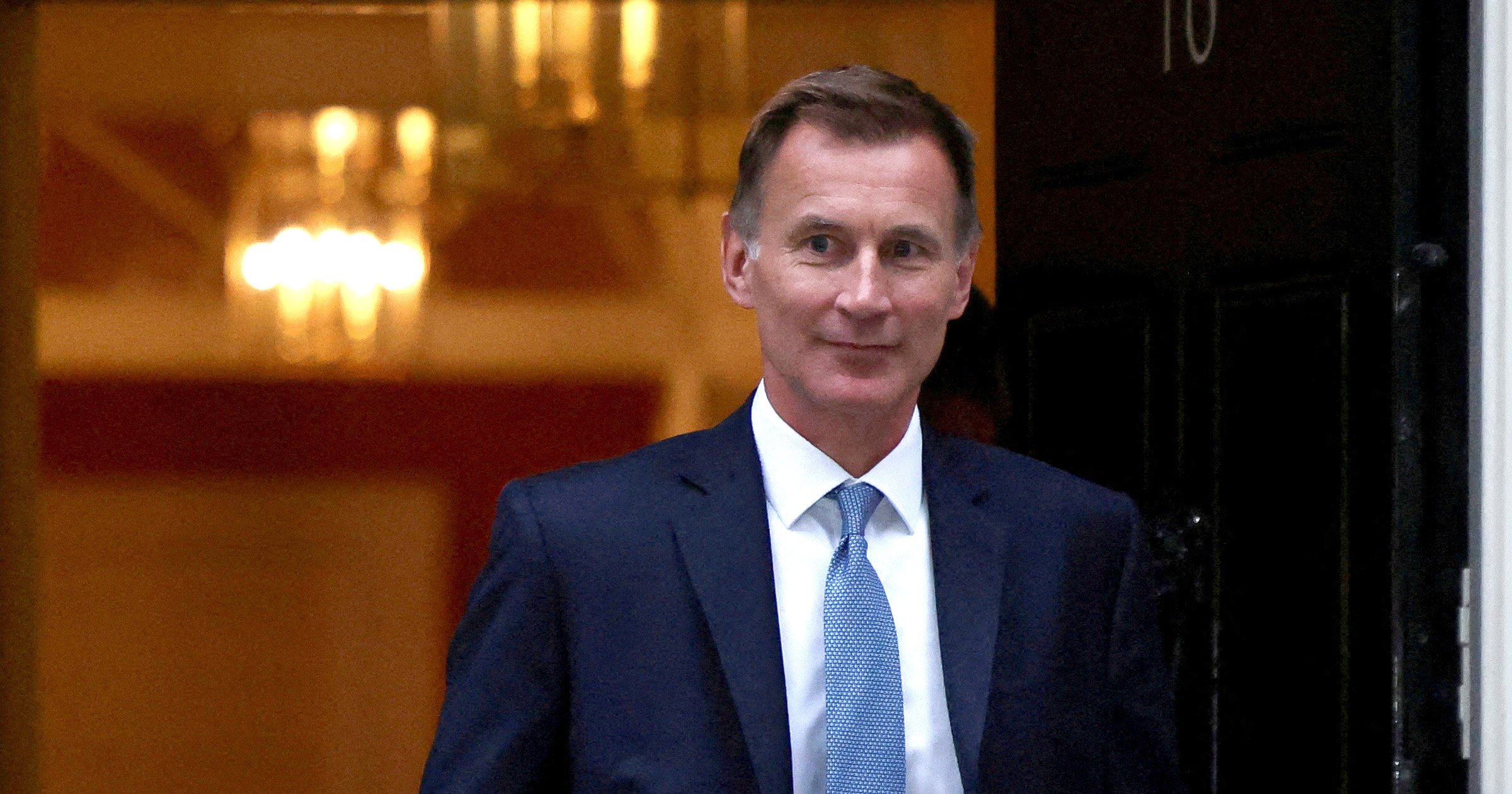 The new chancellor is bringing forward an emergency financial statement to today, as part of renewed effort to ease the financial turmoil engulfing Britain.

It is the second time the major tax and spending plans have been moved following a disastrous reaction to the ‘mini-budget’, which has seen Liz Truss’s premiership plunged into chaos.

The statement is likely to see Jeremy Hunt outline billions in cuts, after he replaced Kwasi Kwarteng as the under-pressure prime minister’s finance chief on Friday.

His intervention will resemble a formal budget and signal a screeching change in direction for the PM, who faces a battle to stay in office and calm financial markets.

Following a tumultuous few days in politics, which has seen some Tories openly calling for Ms Truss to go, the Chancellor will make the statement later today, before addressing the House of Commons this afternoon.

He has already warned of public spending cuts and more U-turns after the mini-budget was roundly condemned as a shambles.

In a statement, the Treasury said the Chancellor was fast-tracking the new plans – which will be released in full on Halloween – following crisis talks with Ms Truss over the weekend. 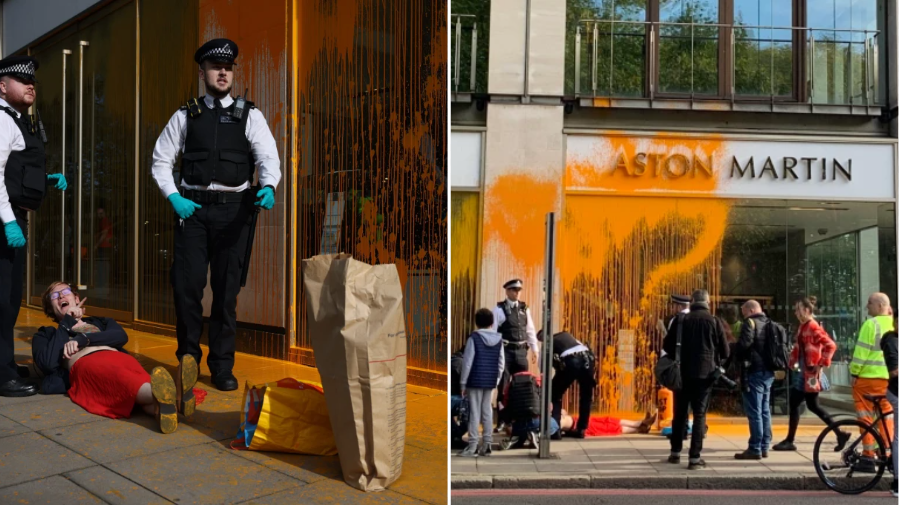 Mr Hunt also met with the Governor of the Bank of England and the Head of the Debt Management Office on Sunday night to brief them on the plans, according to the Treasury.

Meanwhile, allies of Rishi Sunak are said to be launching a co-ordinated effort to oust Ms Truss, who some commentators have suggested may not even last the week as the mood among Tories turns toxic and mutinous.

Mr Hunt himself has been forced to insist the prime minister is in charge, amid some suggestions he could replace her.

Other names being mentioned are the defence secretary Ben Wallace, or a joint ticket of former chancellor Mr Sunak and fellow defeated leadership contender Penny Mordaunt, the leader of the House of Commons.

Financial markets open at 8am this morning, amid concerns about reactions to another weekend of political drama.