His wife, Zamira Hajiyeva, was revealed last month to have been the first person in the UK to be subject to a UWO.

The 49 items of jewellery are said to include a £20,000 necklace originally bought by Hajiyev in the upmarket Swiss resort of St Moritz in 2008. 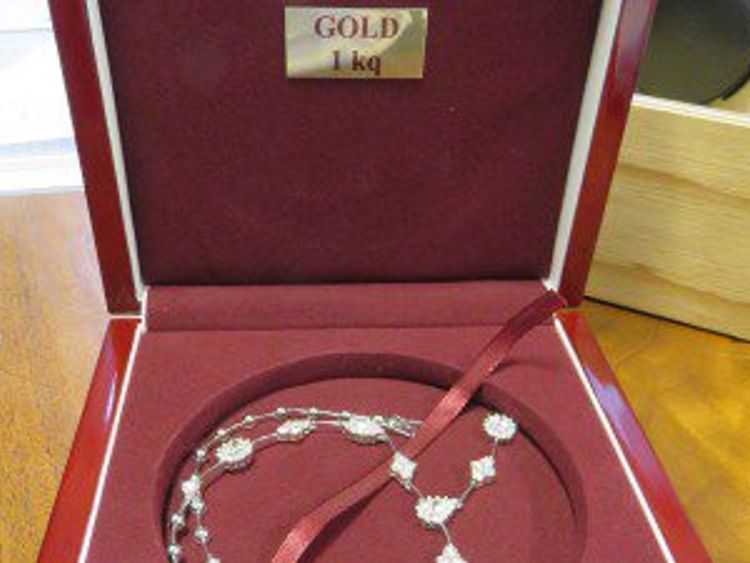 They also include a Boucheron necklace worth up to £120,000 and were left with Christie’s to be valued for Hajiyeva’s daughter, Leyla Mahmudova, the NCA added.

A judge said the items, which were seized on Tuesday, can be held for six months as the NCA investigates.

The NCA said the seizure had been carried out under the “listed assets” provision introduced by the Criminal Finances Act 2017.

“It is the view of the NCA that the source of the funds to purchase the jewellery requires further investigation,” the agency said. 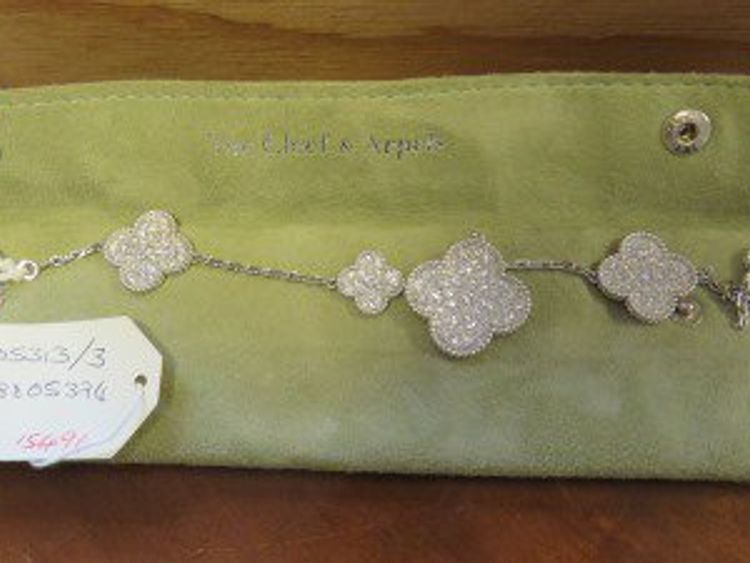 Hajiyeva, who spent more than £16m in Harrods between September 2006 and June 2016, had originally been named at a High Court hearing only as “Mrs A”.

Her identity was revealed in October after an anonymity order was lifted by a judge, who ruled “no good case” had been made for its extension.

She was issued with two UWOs – which are nicknamed McMafia orders after a book and TV drama of the same name.

The orders were against two properties worth £22m in total, one of which was her £11.5m Knightsbridge home. 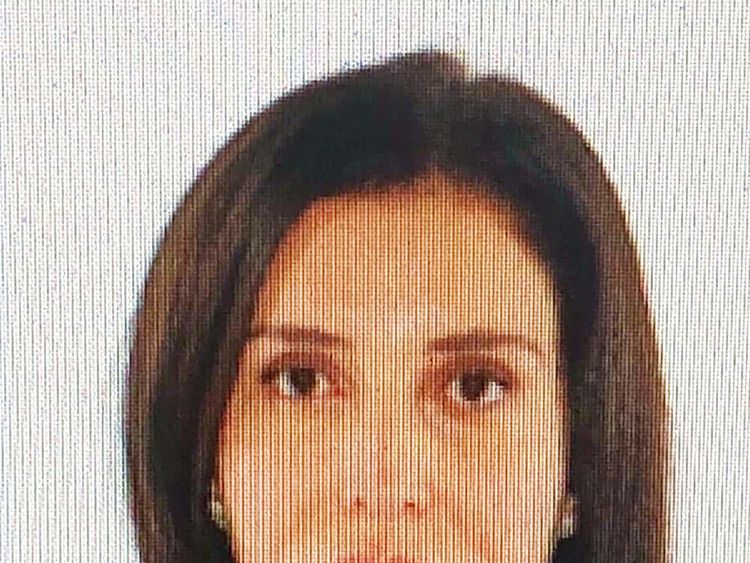 The property, which was bought in 2009 by a company registered in the British Virgin Islands, was within walking distance of Harrods where Hajiyeva was given three separate loyalty cards.

Hajiyev was the chairman of the state-run International Bank of Azerbaijan between 2001 and 2015. He was later jailed for 15 years for fraud and embezzlement.

Lawyers for Hajiyeva have previously said in a statement the UWO “does not and should not be taken to imply any wrongdoing, whether on her part or that of her husband”.

Christie’s, a world renowned auctioneers and valuer, said it is co-operating with UK authorities.

“As this is an ongoing legal matter involving other parties, it would not be appropriate for us to comment further.”