The 24-year-old fled his peaceful middle class upbringing in Oxfordshire to fight in Syria at the height of the caliphate in 2014. But he has since begged to return home after being captured by Kurdish forces and jailed in 2017. It emerged on Sunday that one of Sajid Javid’s last acts as Home Secretary was to deprive the jihadi, whose real name is Jack Letts, of his British passport.

Speaking to ITV News from jail, Mr Letts said he has accepted that he’ll never see his parents and but was “not surprised” by the UK Government’s decision to take away his passport.

He said: “I’m not surprised, I was expecting something like this to be honest.

“I’ve been here for two-and-a-half years and the British Government has not helped me at all.

“Even if they didn’t strip me of my citizenship, it’s like I’m not a British citizen anyway. 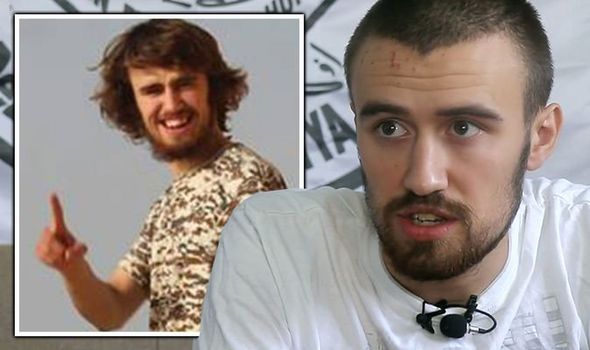 “I don’t think where you are from is based on a piece of paper. These things have very little meaning to me to be honest. I don’t think British citizenship is a big deal.

“I’ve always felt that I am Canadian, my dad is Canadian, and I never grew up being accepted as a British person anyway.”

Mr Letts, who holds dual UK-Canadian nationality, said he hoped Canada would take him in, but accepted that he could well be jailed if he were ever to get there.

But he added: “If I’m really a Canadian citizen, why haven’t they taken me by now?

“In the same way Britain hasn’t helped me for two-and-a-half years, Canada has done nothing.

“I always thought Canada was a better country. I had this illusion.”

When asked if he had a message for Prime Minister Boris Johnson, Mr Letts responded: “I think Boris Johnson is ridiculous, to be honest, I think most of the British population do.

Earlier today, Mr Letts’ parents slammed the Government for stripping their son of British citizenship and claimed that he had been tortured by captors. 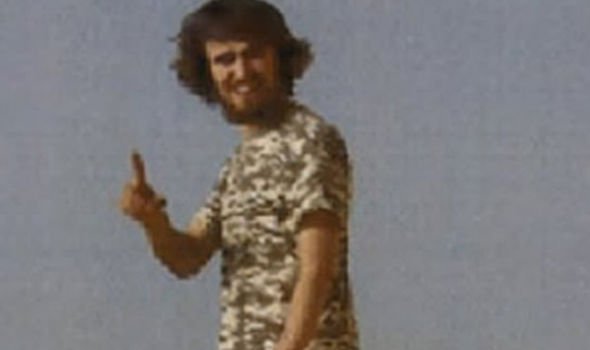 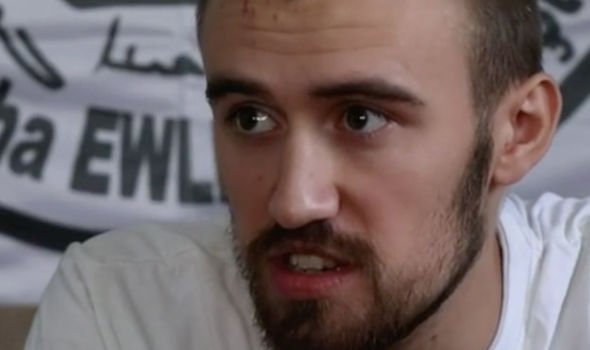 Mr Letts said the Government was in denial for failing to bring Jack home as he alleged that Kurdish forces had tortured him and accused Britain of passing the buck to his native Canada.

He said: “The British Government is shirking its responsibility its passing on a problem that they should be dealing with.

“The victims of ISIS crime deserve some justice – here, we are shirking our responsibility and passing it on to the Canadians.” 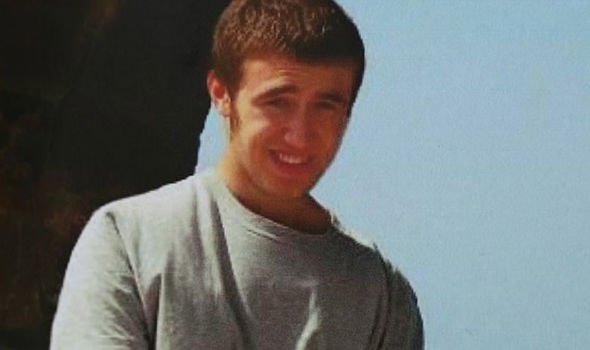 Mr Letts believes his son had “humanitarian reasons for going to the Middle East” and said: “He did not go to Syria to join ISIS.”

He and his wife Sally Lane were found guilty of funding terrorism in June after they sent him £223 while he was in Syria despite concerns he was involved in terror.

But they avoided jail after being sentenced to 15 months, suspended for 12 months.

Today, Mr Letts that if his son has worked with terrorists in the region then he should be arrested and punished, adding: “I’m not soft on terror.”

Speaking to Richard Bacon and Ranvir Singh today, Mr Letts said that his son converted to Islam during a mental health crisis.

He said that OCD crippled his son’s ability to focus so badly that the “top student” couldn’t even read properly.