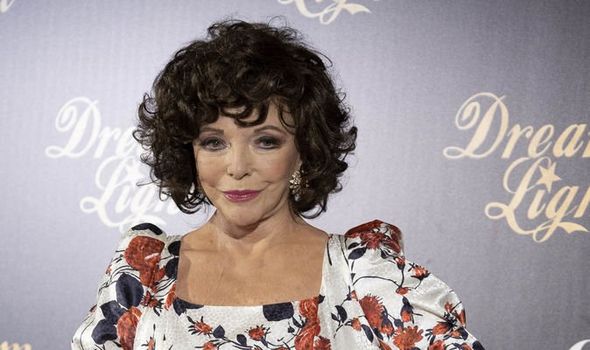 In a bid to banish the lockdown blues, tens of thousands of homes nationwide have already strung up the tinsel and hung their baubles. And while one fifth are already in the spirit, a further 33 per cent say they will have their festive decorations up before the end of November, meaning more than half the nation will be ready for the festivities by the time the Prime Minister loosens restrictions on December 2. NetVoucher Codes ran a poll in 2016 and found that 21 per cent of respondents put their tree up in November that year.

This means that the number of people getting their trees up early this year has more than doubled.

Yesterday the Daily Express told how former Dynasty star Dame Joan, 87, and singer Mariah Carey, 50, had put up their trees. Our story caught the attention of BBC breakfast show host Louise Minchin who told viewers she was contemplating joining in the early festive fun too.

Among those to have already taken the plunge is mum-of-three Sunita Johal, who decided to lift her family’s spirits by putting up the Christmas tree last weekend.

Sunita, 45, had already transformed her house in Horsforth, Leeds, by putting up an array of lights in preparation for this weekend’s Diwali festival when she decided to take things a step further. 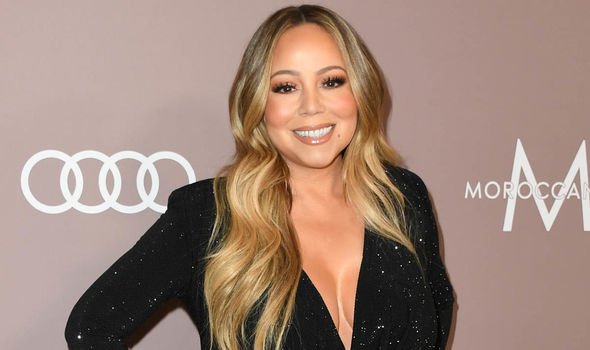 The retirement property manager said: “Because of the whole Covid situation and the latest full lockdown I just decided we needed to bring some cheer into the house.

“I’ve never got the Christmas tree out early before, but everyone was just a bit fed up so I thought why not.

“Our three sons are aged 14, 12 and seven and they were all so excited to see it up and in the living room – it really did lift all our moods.”

A spokesman said: “After the year we’ve had, people need something to lift their spirits and to look forward to, so it’s no surprise that there’s been a massive increase in people getting their trees up in November.