The President-elect will be inaugurated tomorrow as the Democrats prepare to make sweeping changes to the political climate in the US. From a UK perspective, the crunch issue during Mr Biden’s time in office will be the possibility of a free trade deal between Washington and London. Professor Charles A. Kupchan tells Express.co.uk that international trade will not be a priority for the incoming US President, and that the UK may be made to wait for a deal. He argues that Mr Biden will instead look to challenge China on the international stage.

He said: “I’m not expecting to see the Biden administration put a lot of energy behind trade liberalisation in year one.

“Maybe with the exception of China, and so I think the UK can expect the US to appeal to London, to stand shoulder to shoulder with it in pushing China on the trade front.

“This could include China opening its markets, the repatriation of sensitive supply lines or getting Huawei out of Western markets.”

In fact, the issue of “trade liberalisation” won’t be an issue Mr Biden looks to address until the end of his first term, according to Professor Kupchan, who served in Barack Obama’s administration as Senior Director for European Affairs on the National Security Council. 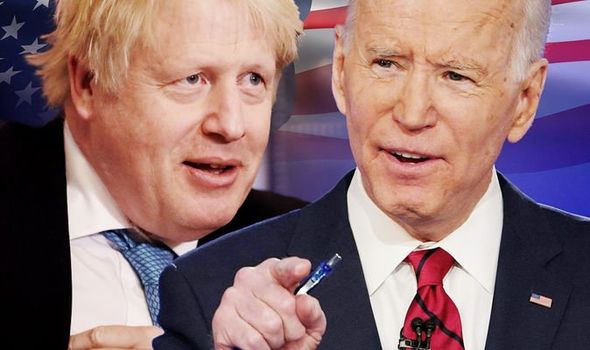 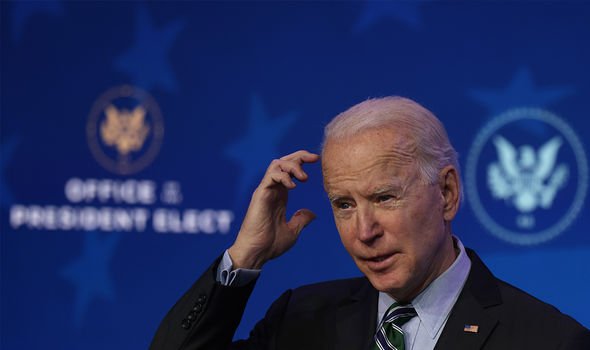 Prof Kupchan added: “I think it would be unexpected to see a broader push towards trade liberalisation, because right now free trade isn’t an appealing stance among both parties in the US.

“There will be emphasis on improving the trade deals that America does strike, but I see that as an agenda item for four years.

“At least in year one a lot of Biden’s efforts will be going towards a domestic agenda.”

Prof Kupchan, an expert in international affairs, said the trade talks between the EU and US in recent years could serve as a warning for the UK, and that ultimately a US-UK trade deal is unlikely in the short term. 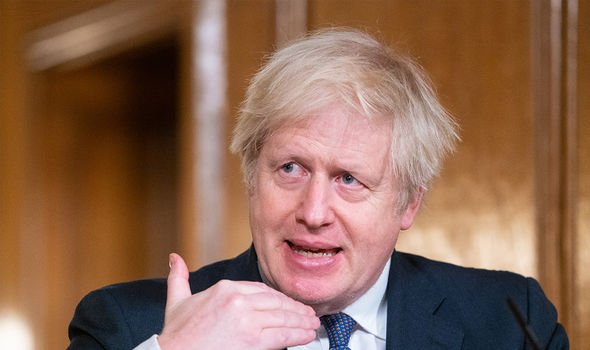 He continued: “If you look back to trade negotiations between the EU and US, those talks were difficult because Transatlantic trade is already pretty open.

“There were difficult nuts to crack, and now the UK has less leverage outside of the EU than it did when it was in the EU because a market of the EU’s size is a more formidable proposition.

“A US-UK trade deal is possible, but at the time the likelihood of one is low.”

EU-US trade talks were turbulent, and Brussels and Washington were unable to reach a deal.

One of the criticisms of the proposed deal during the negotiations was the potential for the inclusion of an Investor-State Dispute Settlement (ISDS) clause. 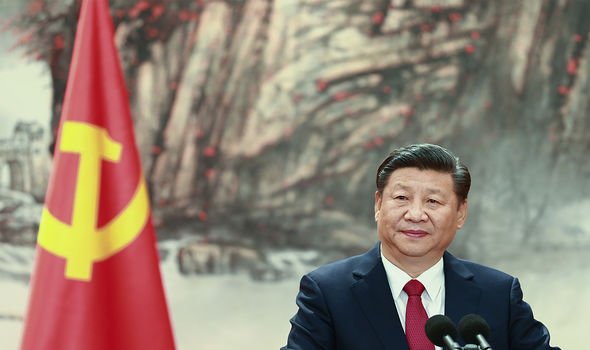 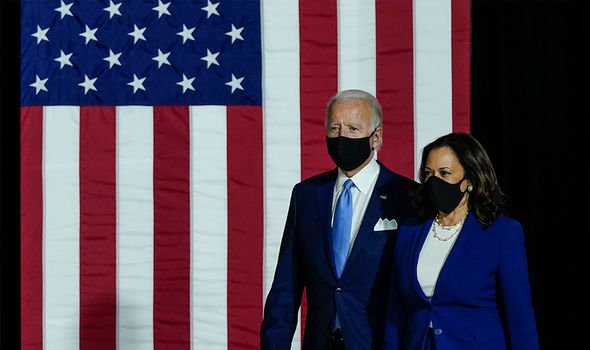 ISDS is an instrument that allows an investor to bring a case directly against the country hosting its investment, without the intervention of the government of the investor’s country of origin.

This policy was included in the US-EU trade deal during negotiations, with many warning that it could be “dangerous for democracy.”

On talks between the US and UK, Dr Nigel Bowles of Oxford University told Express.co.uk the UK will have to make “painful” concessions in talks with Mr Biden.

He said in November: “I think that the EU and US have all the cards. All the leverage is with them.

“Mr Johnson has already got an agreement from 2019 with the EU, and they will hold him to it and the US will hold them to it.

“Whether Trump or Biden is President, the House of Representatives won’t pass a trade deal with the UK if the EU-UK understanding is discarded.

“I think there is a trade deal to be struck, but there will have to be painful trade-offs on environmental standards, food safety standards. There will be losers.”