Joe Rogan has made a name for himself with his hugely popular podcast The Joe Rogan Experience. On the show, which started in 2009, he has discussed a wide range of topics with hundreds of guests. This included the Royal Family in an episode released in January 2020, when Prince Harry and Meghan Markle had announced they were leaving royal duties behind. Mr Rogan asked his podcast guest Mike Baker, a former CIA officer of dual American and British citizenship, to explain what was happening.

Mr Baker explained how the royals are given expenses.

Mr Rogan replied: “What kind of goofy sh*t is that? They give them $58million (£41million) to help finance the extensive renovation of Buckingham Palace.

“Imagine being a poor person, and finding out that the Queen, who literally does nothing, is making $100million (£71million) in a year. Everybody’s like brainwashed over there.”

Mr Baker claimed that Harry and Meghan left royal duties behind to “make more money”, to which Mr Rogan continued his baffled rant.

He added: “So the idea is that you’re getting paid enough? 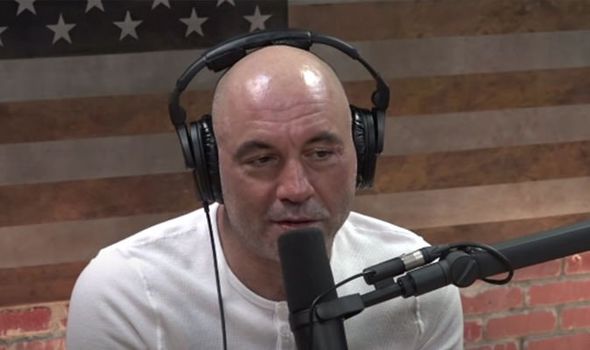 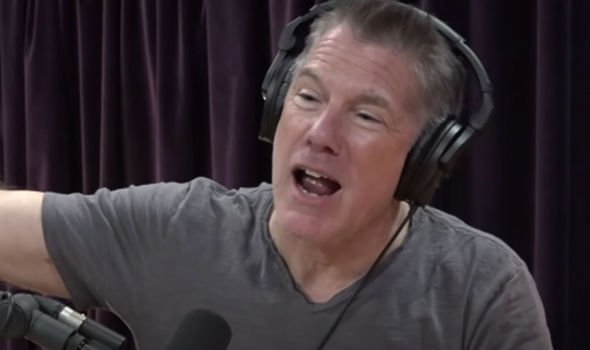 “Just, what a goofy system. Just giving them money for free, to be a royal. What does that even entail?”

Mr Rogan said Harry and Meghan should use the opportunity to make money, listing ideas for how to do so.

He continued: “Well listen, they’re already so popular, all they need to do is start endorsing f***ing makeup lines and sneakers and watches and sh*t, and next thing you know, she’s a millionaire.”

The Duke and Duchess of Sussex’s announcement that they would seek a more independent life shocked many. 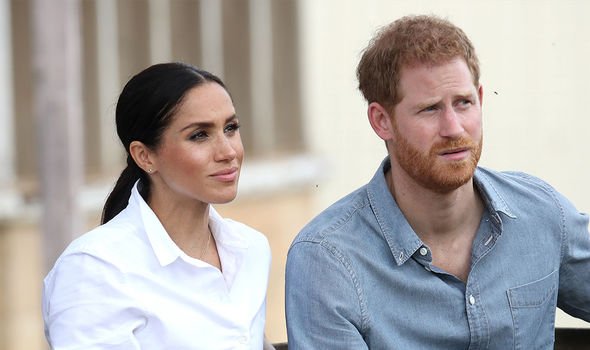 Harry said shortly after the announcement: “Our hope was to continue serving the Queen, the Commonwealth, and my military associations without public funding. Unfortunately that wasn’t possible.

“The decision that I have made for my wife and I to step back is not one I made lightly … there really was no other option.”

He added: “I have accepted this, knowing that it doesn’t change who I am or how committed I am.

“But I hope that helps you understand what it had to come to, that I would step my family back from all I have ever known, to take a step forward into what I hope can be a more peaceful life.”

Mr Rogan has been widely condemned this week after making incorrect statements about the COVID-19 vaccine. 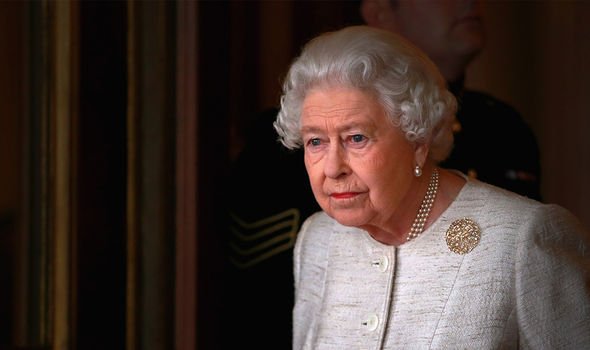 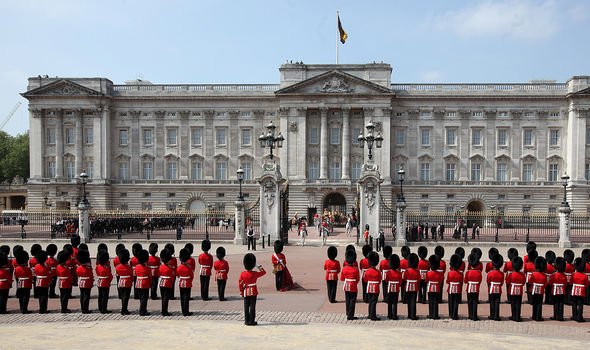 He said he didn’t think “healthy” young people needed to be vaccinated.

Mr Rogan’s comments go against the UK Government’s guidelines on vaccination, which state: “The vaccines approved for use in the UK have met strict standards of safety, quality and effectiveness set out by the independent Medicines and Healthcare products Regulatory Agency (MHRA).”

He said: “That’s incorrect. You’re talking about yourself in a vacuum. You’re worried about yourself getting infected and the likelihood that you’re not going to get any symptoms.

“And even if you don’t have any symptoms you’re propagating the outbreak because it is likely that you, even if you have no symptoms, that you may inadvertently and innocently then infect someone else who might infect someone who really could have a problem with a severe outcome.”