Last week, the England & Wales Cricket Board (ECB) published an action plan in the wake of the crisis that was prompted by former Yorkshire player Azeem Rafiq, who went public with his account of racism during his county cricket career.

Speaking in Brisbane while preparing for the Ashes, Joe Root, who also plays his club cricket at Headingley, said: “Clearly there’s things that have happened, especially at Yorkshire, which are unacceptable and you know we have to be better, we have to learn from. 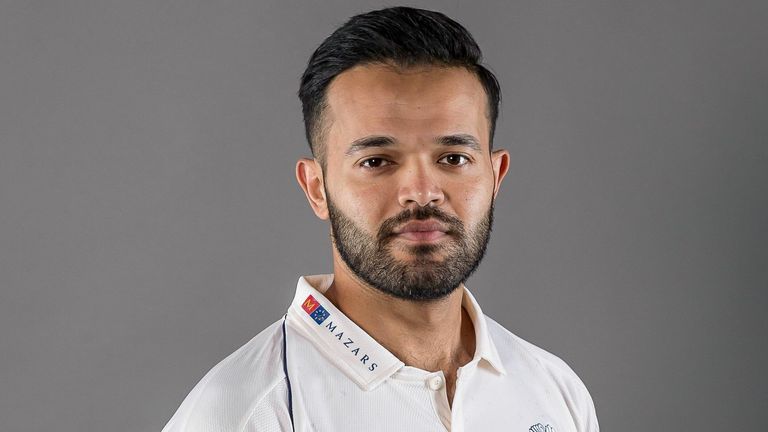 “We can’t change the past but we can make sure moving forward that we shape the future and we do everything we can to make all of the dressing rooms within cricket – whether that be professional, international, club cricket – we make them as inclusive as we possibly can and make sure that no-one at any stage feels like they are treated differently.

“That obviously has to start at the top of the game and we have to do everything we can to make sure that we are well educated.”

One of the many allegations Azeem Rafiq made was that the nickname “Kevin” was given to any non-white player even at times within the England men’s dressing room.

Root said he wasn’t able to address that specific allegation due to “an ongoing investigation” but said everyone in the game has to learn from what has happened.

With just over a week before the opening test against Australia, Root revealed that the England team had been discussing the racism crisis at length during their Ashes preparations. 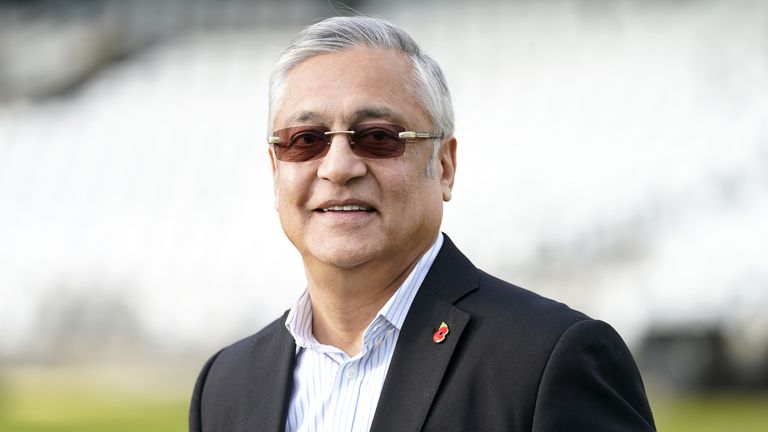 The skipper said: “We have spent a lot of time with one another talking about this, it is not an easy subject, it is very uncomfortable and it is horrible to hear the stories around cricket and the experiences people have lived through.

“We want to find ways of eradicating that and bettering it and it is something as a group that we have thought, how can we offer more?

“A huge amount of learning has to be done off the back of it, we have to make sure that within the game this isn’t something that happens again.”

The first match of the five-test series against Australia begins in Brisbane on 8 December.