He warned a whole generation was being held in the thrall of giant tech and media companies which had harvested information on every aspect of their lives. And he urged them to give up their mobile phones to end their addiction to social media apps. Mr Humphrys said the top bosses at Google, Facebook, Apple and Amazon were becoming more powerful by the day while their customers became zombies.

I suggested they had become zombies. He agreed

Writing in the Daily Mail, he said: “We are the most spied upon, pried into, scrutinised, surveyed, secretly observed beings in the nation’s history, and it’s happening because knowledge is power.”

The former presenter of BBC’s flagship Today programme said he had recently spoken to three people in their early 20s and asked them about what most influenced their lives.

He said: “They were unanimous. Algorithms. And, by extension, the digital companies that control them. I was sceptical.” 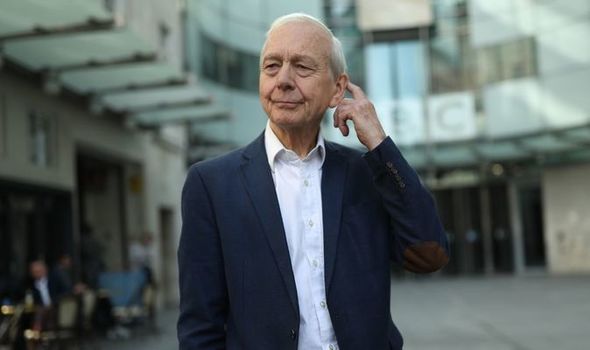 He continued: “Algorithms are, after all, simply tools that ‘learn’ from stuff fed into them and provide answers or responses that help us make decisions.

“But look at the fiasco of the algorithms used by the Government last year to decide the future of teenagers who could not sit their A-levels because of Covid.

“Hard-working, bright youngsters faced being written off, their futures blighted.

“And why? Because they had not been blessed with the benefit of going to a posh school. The algorithm was dumped.” 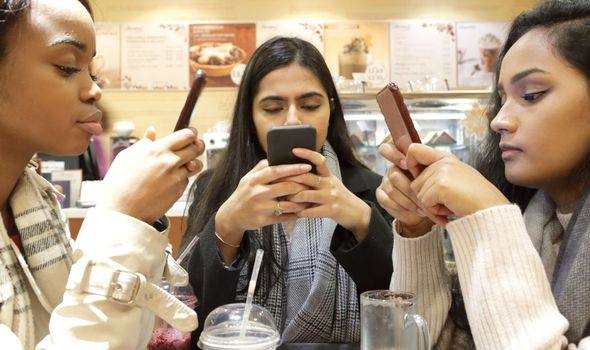 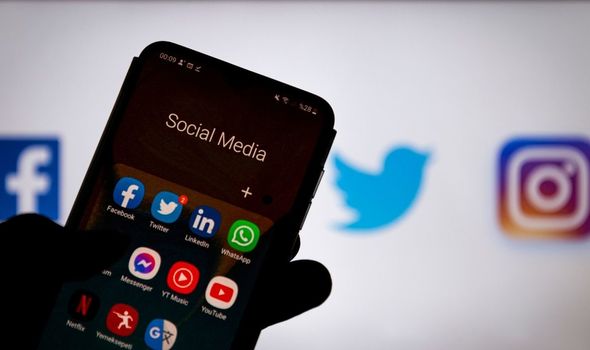 The Mastermind host said his younger companions told him they and their friends had lost control of their lives to websites and social media platforms such as Instagram and Snapchat.

He said: “The youngest demonstrated for me what he called ‘muscle memory’.

“He picked up his phone and, without even glancing at it, his finger found the Instagram app.

“He knew what would be displayed: essentially everything in which he had ever shown an interest.

“He knew what to think. It told him.

“I asked him what was the greatest fear driving Instagram users. He answered: FOMO. Fear Of Missing Out.

“I suggested they had become zombies. He agreed. I suggested he dump his phone, or at least dump those sites. He laughed. It was inconceivable.” 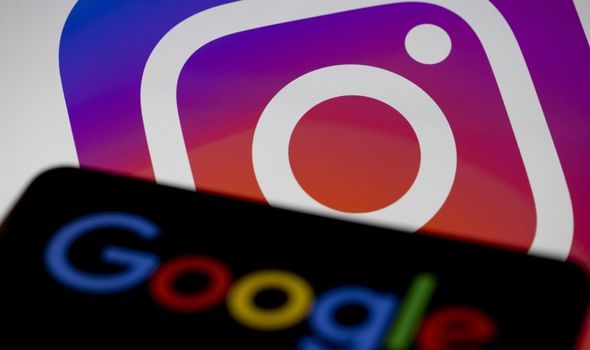 Mr Humphrys  warned: “FOMO, remember? Sergey Brin is the co-founder of Google, which is believed to receive nearly four million searches every minute. That is real power.

“Brin once quipped: ‘The perfect search engine would be like the mind of God’.

“They may not be there yet. But they’re working on it.”