Having confused and angered Britons in the early stages of the pandemic, he is determined to make the step-by-step plan “irreversible.” 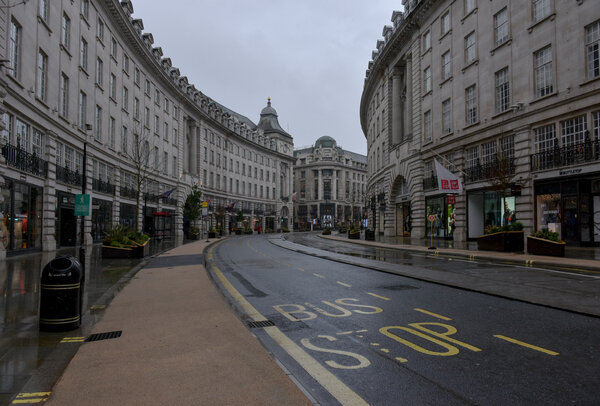 LONDON — Britain, hit hard by the coronavirus but surprisingly successful in the race to vaccinate its people, embarked Monday on a new, more hopeful phase of the pandemic, as Prime Minister Boris Johnson announced a step-by-step plan to reopen the economy, starting with schools on March 8.

“At every stage,” Mr. Johnson said in an address to the House of Commons, “our decisions will be led by data, not dates.”

Mr. Johnson’s long-awaited “road map” was intended to put an exhausted country on a path to normalcy after a highly contagious variant of the virus supercharged infections, filled hospital beds and triggered a third nationwide lockdown.

Under the government’s plan, people will be allowed to socialize outdoors by the end of March. But retail shops and gyms in England will stay closed for two weeks after that — and most pubs and restaurants for longer still, meaning that, as a practical matter, life will not change much for millions of Britons until well into the spring.

With cases and hospital admissions now falling steeply, and with more than a quarter of the population having gotten a first vaccine shot, Mr. Johnson said the time had come to relax some restrictions. But he cautioned he would move slowly, saying that he wanted this to be the last lockdown that Britain has to endure.

“We’re setting out on what I hope and believe is a one-way journey to freedom,” Mr. Johnson said. “And this journey is made possible by the pace of the vaccine program.”

For Mr. Johnson, the phased approach is intended to avoid the mistakes of last year, when he often imposed restrictions too late and lifted them too early. In the process he tested the public’s patience with abrupt reversals, mixed messages and serial lockdowns — none of which spared Britain from the highest death toll in Europe. 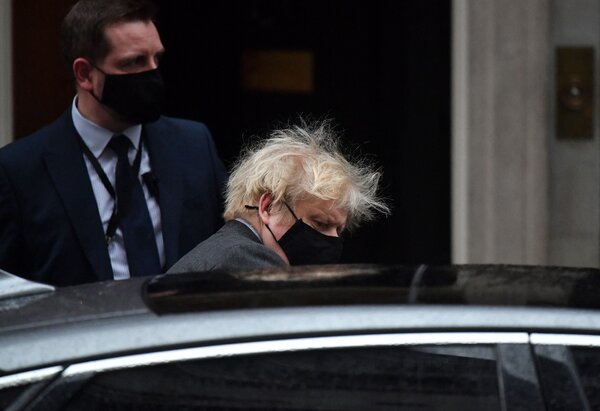 Now he faces a different problem. His government having injected more than 17 million people with a vaccine — and setting a new goal of vaccinating every adult by the end of July — Mr. Johnson will be under extreme pressure to fully reopen the economy, which has also suffered more damage that almost any other in Europe.

Lockdown skeptics in his Conservative Party are calling for all restrictions to be lifted by the end of April, when the government aims to have vaccinated everyone over the age of 50, the nine most vulnerable groups.