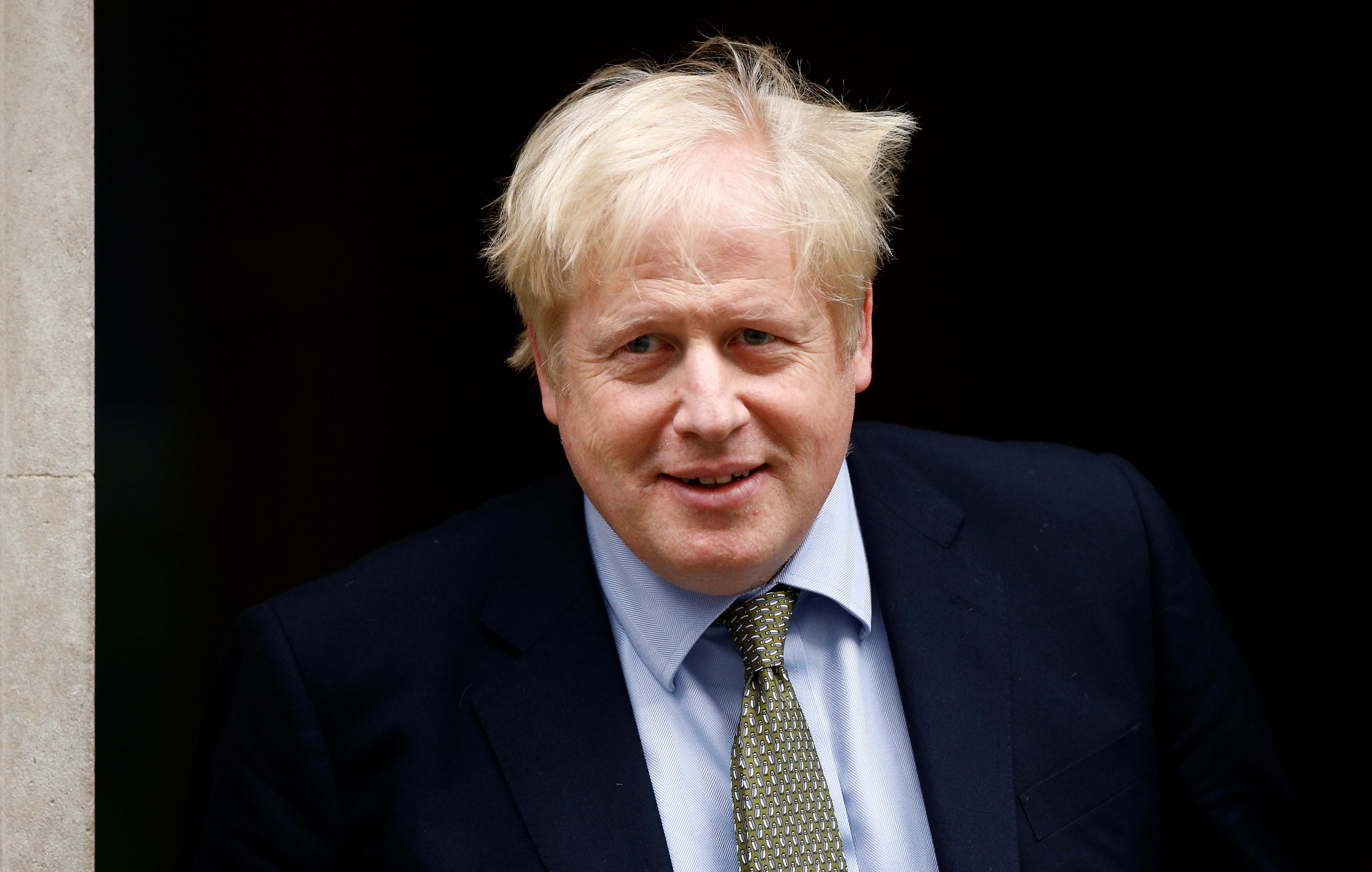 Parliament is expected to approve the legislation in a vote at around 1700 GMT. The legislation, which specifies the terms of the country’s transition out of the European Union, will then head to parliament’s upper chamber and is expected to be passed in time to allow Britain to leave on Jan. 31.