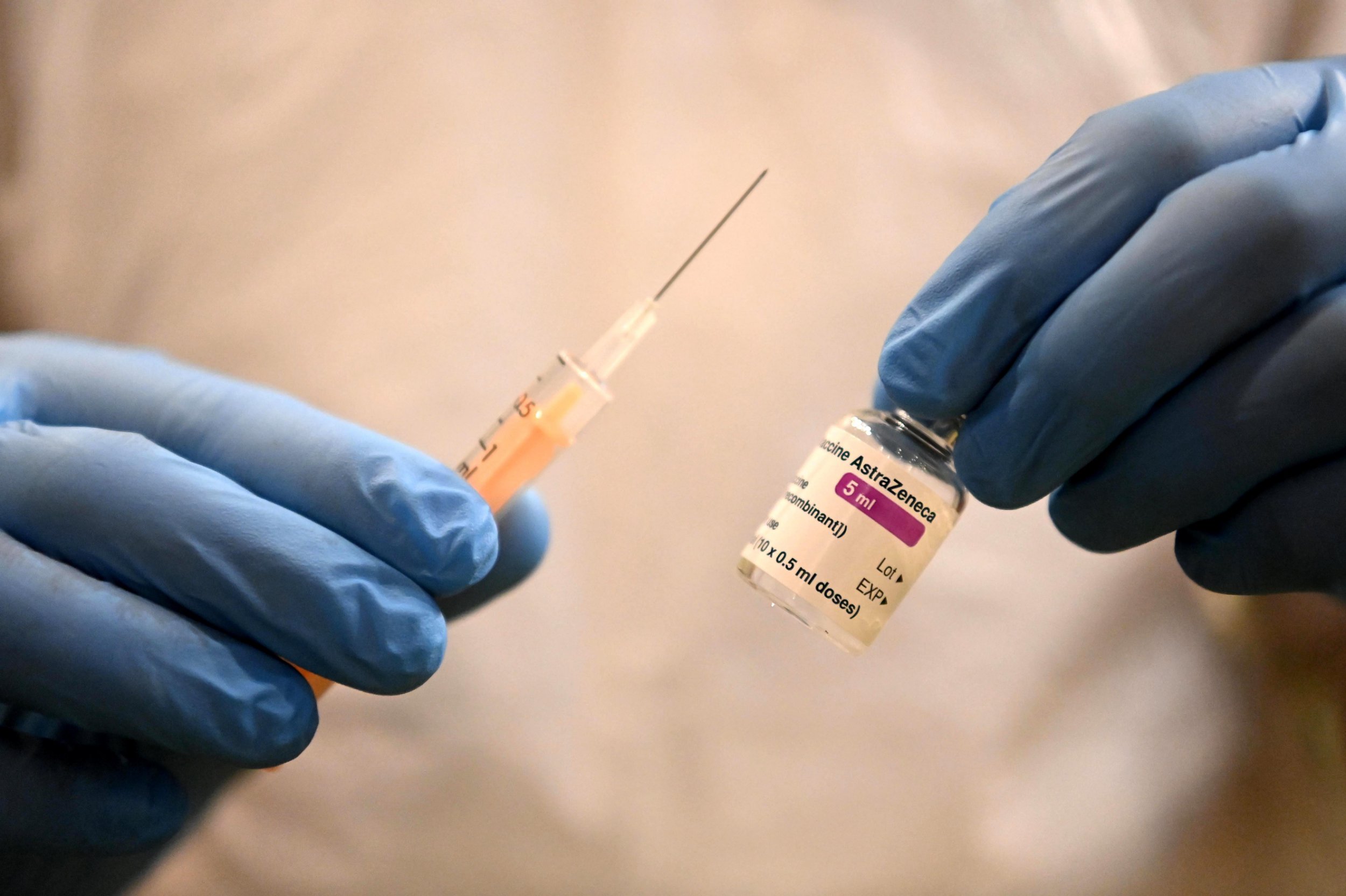 A judge has ruled against a mother’s wishes and said her son who has Down’s syndrome should receive jabs against Covid.

The case of the man in his 30s was heard today in the Court of Protection, where judges consider issues relating to people who might lack the mental capacity to make their own decisions.

It was brought forward by bosses at a clinical commissioning group in the South East. The man’s mother was worried that her son might become ill if given the vaccine.

Judge Rebecca Brown ruled that it would be in the man’s best interests to have two shots of the Oxford-AstraZeneca vaccine.

But she said medics must not use force when giving the injections to the man, whom the judge said cannot be named in media reports.

Judge Brown told an online hearing she had to consider ‘the science’ and the advice of health officials.

She said there were ‘risk factors’ because the man had Down’s syndrome, learning difficulties and was overweight.

The judge said she would produce a detailed ruling outlining the reasoning behind her decision in the near future.

Use of the Oxford/ AstraZeneca vaccine was supported by a trial involving 32,000 people which found it was 100% effective at preventing serious disease, as no participants needed hospital treatment.

READ MORE: NHS and care home staff could be forced to have Covid jabs | Metro News

READ MORE: Will the Covid vaccine be mandatory for work and travel? | Metro News