The comments follow early reports from ministers that suggest the final step in Boris Johnson’s roadmap out of lockdown may have to be delayed over fears of spreading the Delta variant and vaccine efficacy. Speaking on BBC Newsnight, Tory MP Sir Charles Walker said if we don’t have the capacity to open up now, then we’ll definitely have forced lockdowns later on.

He said: “There’ll be a huge wave of disappointment across the country if we don’t open up on June 21.

“If we can’t open up the economy at the height of summer then I think we’re facing a very real prospect of more forced lockdowns in the autumn.

“I just don’t see how we can avoid that.”

Earlier this month, Health Secretary Matt Hancock suggested the Government was “absolutely open” to the idea of delaying the June 21 reopening. 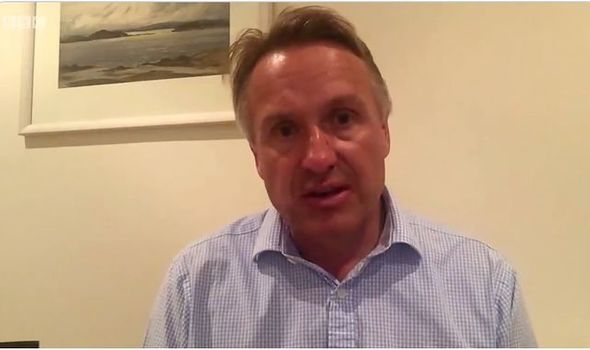 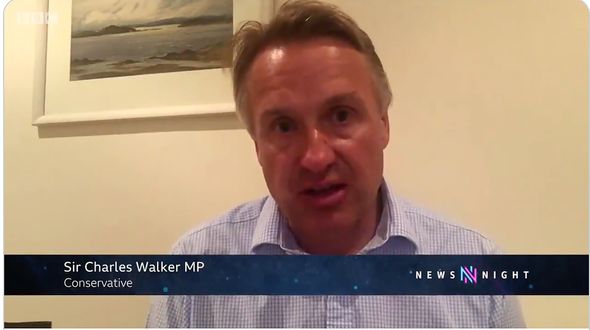 Ministers have said that data emerging over the coming week will be “crucial” to the decision making process.

A spokesman for the Prime Minister said: “There still remains nothing in the data currently to suggest Step 4 can’t go ahead at the earliest date.

“But we do need to look very closely at the data over this coming week.”

Sir Charles added: “We seem to have moved from the statement ‘living with Covid’ to ‘zero Covid’ and the goal posts, as we’ve always said it’s a well-worn cliche, are moving.

“People need to ask themselves – if we’re going to be locked down into mid to end July, how is it going to be conceivable that in the flu season in October, November, December that we won’t have forced lockdowns running for many months, and I think that should be of a really great concern to people.”

According to the latest government data, 53.6 percent of the UK adult population has been fully inoculated and 77 percent have received their first dose. 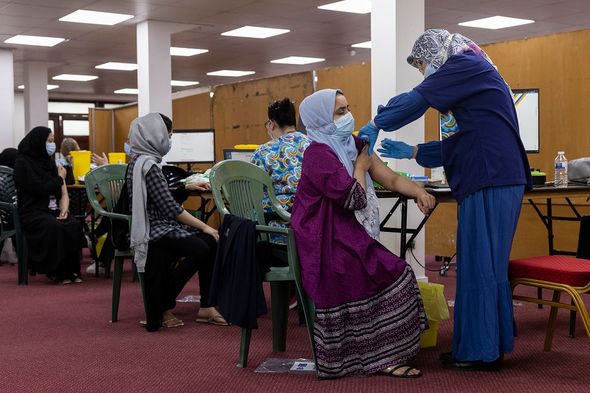 Responding to Sir Charles’ remarks, the BBC interviewer questioned whether we would be safe by the flu season as most people will have been double vaccinated.

Sir Charles responded: “But you see, what it seems with the delta virus is vaccine efficacy of one shot is 30 percent and two is 60 percent.

“The annual flu vaccine which comes out every year – you have to guess what’s happening the next year – in a really good year it gets to 60 percent efficacy and in a bad year it’s 30 percent.

“So no vaccine is going to provide full protection.”

Sir Charles added that the reason the vaccine was initially so effective was because it was developed for the disease before there were widespread variants. 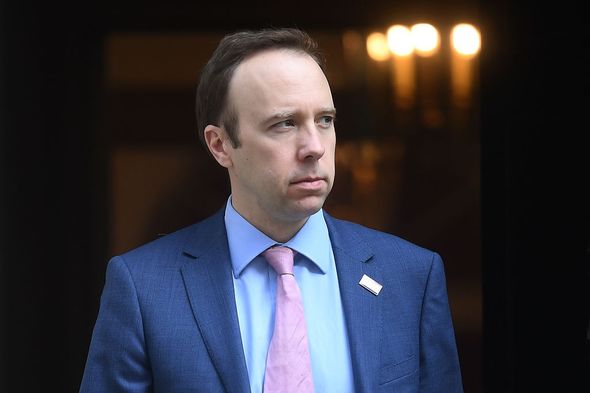 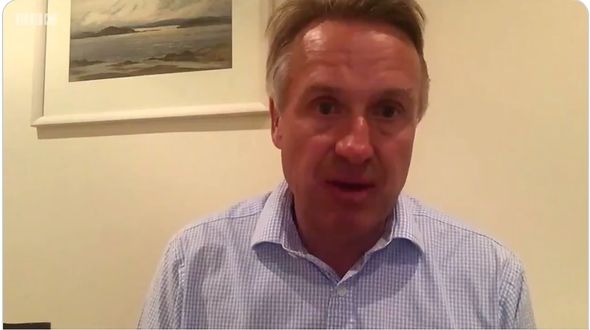 “Coronavirus is going to keep mutating, as all coronaviruses do,” he said. “We see it with the flu virus for example, and so you have to look ahead each year as to where you think it’s going to be and in a good year, as I say, the flu vaccine gets to 60 percent.