The German coach has become synonymous with thrilling, attacking football that has helped his Liverpool side win the Champions League and now the Premier League. But he has also spoken openly about his views on current affairs in recent years – including his passionate feelings in opposition to Brexit. In an interview with the Guardian in April 2018, he said the decision made by the UK “makes no sense” and called for a second vote. He said: “When Mr [David] Cameron had the idea [of a referendum] you thought: ‘This is not something people should decide in a moment.’

“We are all influenced by the way only some of the argument is given, and once the decision is taken nobody gives you a real opportunity to change it again.

“The choice was either you stay in Europe, which is not perfect, or you go out into something nobody has any idea how it will work.

“For the 51 percent, I’m sure they realised pretty early after the vote: ‘What have we done?’”

Mr Klopp then hit out at the “leaders” of the Leave campaign – saying they had argued the case for Brexit and then “stepped aside”. 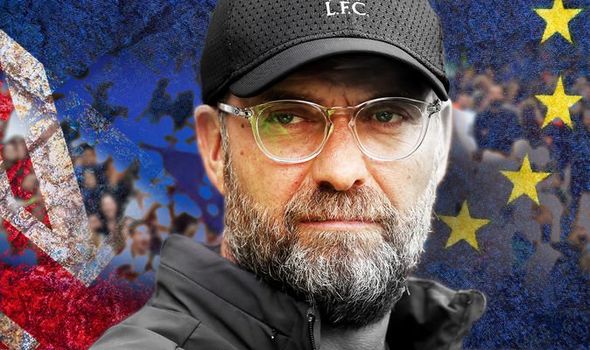 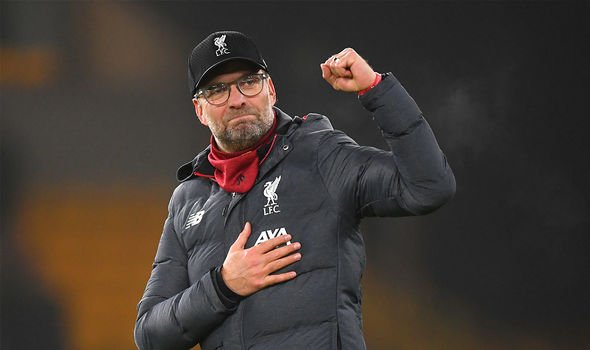 He continued: “It was a pure sign they were surprised themselves by the vote. OK, that can happen.

“But then, come on, let’s sit together again. Let’s think about it again and let’s vote again with the right information – not with the information you’ve got around the Brexit campaign.

“They were obviously not right, not all of them. It makes no sense at all.” 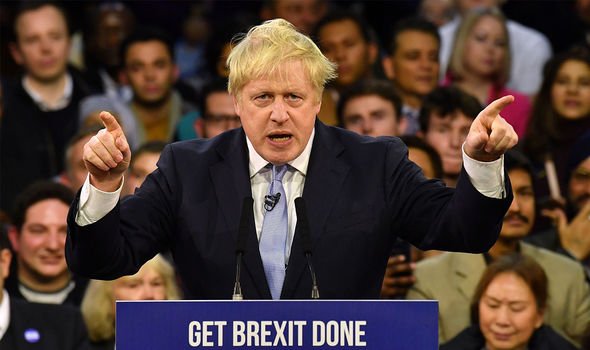 While he admitted the EU isn’t perfect, Mr Klopp said the UK would be much better off in it as “there was not one time in history where division creates success”.

He added: “When I speak to people they say, ‘I wanted to stay [in Europe] but I don’t want to talk about it because I don’t feel it yet as a person.’

“I feel it constantly because since I came here the pound dropped. People go on holiday and say: ‘Spain is very expensive!’ 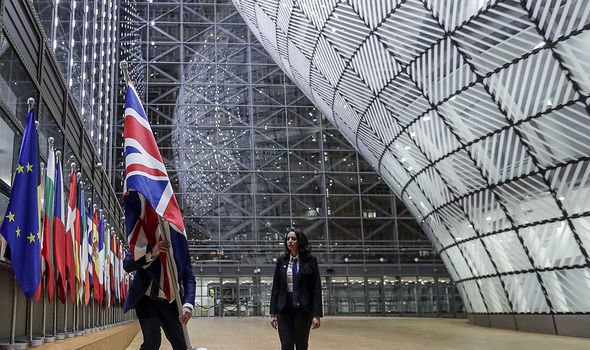 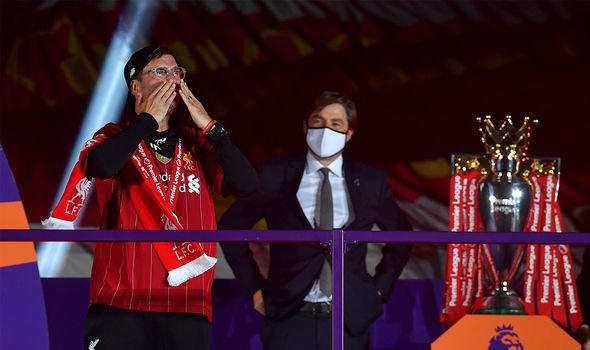 “But it’s only because the pound is not that strong anymore. The EU is not perfect but it was the best idea we had. History has always shown that when we stay together we can sort out problems.

“When we split then we start fighting. There was not one time in history where division creates success. So, for me, Brexit still makes no sense.”