Natalie Oliveri said that the women have a close friendship which was typified this week when the Duchess of Cornwall photographed her stepmother-in-law for a magazine cover. She argued that their relationship has grown following the “dramatic” exit of the Duke and Duchess of Sussex from frontline royal duties in 2020.

Ms Oliveri said that the two women have similar rural backgrounds, albeit ones that are fairly privileged, and are both down to earth.

She wrote in 9Honey: “There’s a new powerhouse duo in the British royal family, a ‘girl gang’ of two forged by their unique future titles and remarkably similar upbringings.

“Camilla and Kate’s warm friendship was thrust into the spotlight this week when it was revealed the Duchess of Cambridge had photographed her stepmother-in-law for a magazine cover – at the Duchess of Cornwall’s request.

“The two women will one day hold the title of Queen Consort of England thanks to their marriage to future kings, and while that’s (hopefully) still a while off, their paths are on the same trajectory. 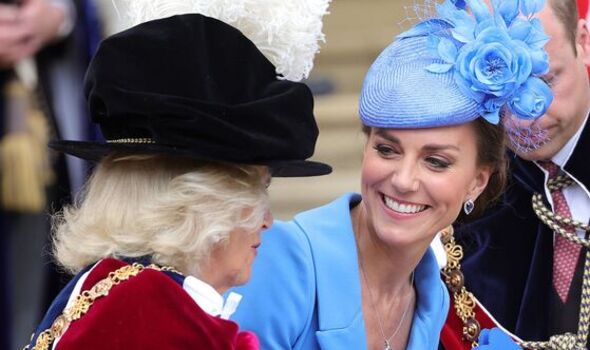 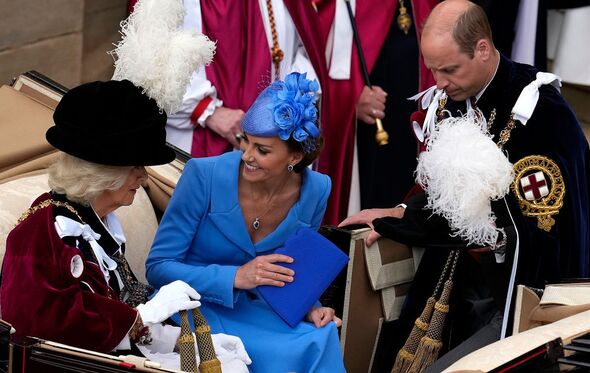 “Camilla’s relationship with Kate has gone from strength to strength in the past decade.

“And it’s only grown stronger since the dramatic exit of Prince Harry and Meghan two years ago.

“It certainly helps that Camilla, 74, and Kate, 40, have similar interests and goals.

“And both appear to be naturally warm and good humoured and, crucially for two women not born into royalty, down to earth. 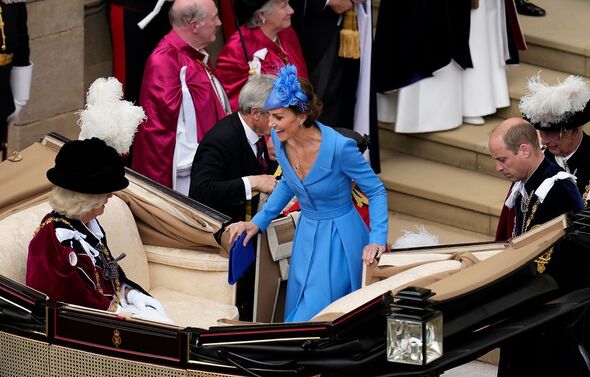 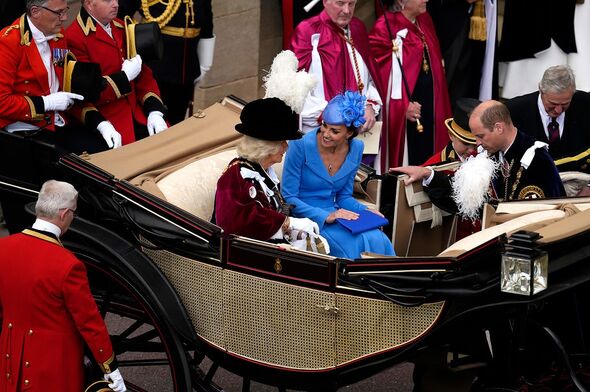 “Both are country girls at heart and had relatively normal, although privileged, upbringings.

“Their bond was clearly on show when Kate photographed Camilla for the July edition of Country Life, which the Duchess of Cornwall has guest edited.”

Ms Oliveri went on to argue that the “public trashing” of the firm by the Sussexes has brought Clarence House and Kensington Palace closer together and ensured the need for a closer united front.

She continued: “The public trashing of the royal family by Harry and Meghan is said to have caused Prince Charles and Prince William considerable pain and have only unified those in Clarence House and Kensington Palace. 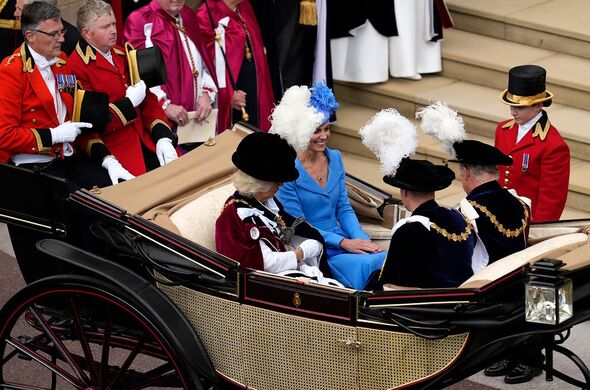 “Neither Camilla or Kate, or Charles or William, have been spared from the wrath of the Sussexes.

“It’s no wonder Camilla and Kate have come together like never before, not only standing in solidarity with their husbands but doing what the Queen does best: keeping calm and carrying on.

“In recent months, Camilla and Kate’s united front has been there for the world to see.

“In February, Kate joined her in-laws for an event in London in connection to The Prince’s Foundation.

“At Trooping the Colour during the Queen’s Platinum Jubilee, the Duchess of Cornwall and the Duchess of Cambridge shared a carriage for the procession – though it wasn’t the first time this has happened.

“Weeks later at the Order of the Garter service, at Windsor Castle, they were seated in the same carriage – reported to be at Camilla’s request.

“In the years since Kate married into the Royal Family, she and Camilla have attended many official engagements together but in recent times they appear to have grown even closer.”