Prince Harry left the Firm with a bang by dropping a series of infamous bombshells onto the Royal Family – the first being the interview he and his wife Meghan Markle did with Oprah Winfrey. And, the most recent being a conversation he had with actor and mental health advocate Dax Shepard, when he appeared on the Armchair Podcast to discuss a series of issues that affected him during his time as a royal. The 36-year-old Prince even went as far as to say that his father Prince Charles had indirectly tried to pass on the “genetic pain” of royal life onto him. Harry openly discussed his mental health experiences that took place in a somewhat dysfunctional family as his sister-in-law, Kate, published her now best-selling book Hold Still which detailed 100 pictures of the UK during the coronavirus pandemic and lockdown restrictions.

Kate started her project more than a year ago and partnered with the National Portrait Gallery – it received around 31,000 photographic images from the public and captured critical moments during the world’s most uncertain period within the 21st century.

These difficult times appear to have trickled down on both Harry and Kate – especially when it comes to their personal lives – but, there was a period when the two had much happier moments together and supported one another when they worked as charitable patrons.

In a documentary titled “Kate Middleton: Working Class to Windsor,” royal insiders such as Robert Jobson talked about the dynamics of Kate and Harry’s friendship.

He explained: “One thing that I noticed ever since Kate was on the scene is the closeness and the fun between Kate and Harry. 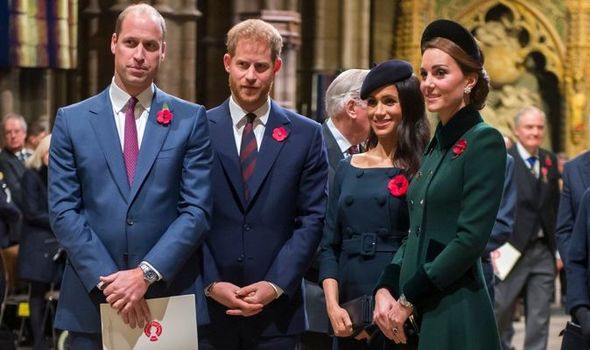 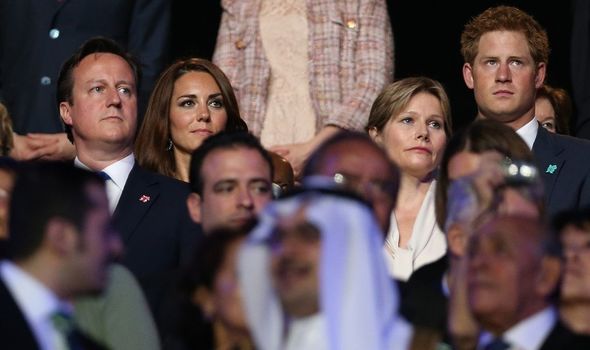 “I even remember the Garter Ceremony in Windsor where Prince William was dressed up in the fine robes of the 12th century Garter order and you could see William looking all serious.

“But also Kate and Harry were in the audience and he was just digging her and making fun of his brother which I am sure happens a lot because Harry is a joker, he is fun and I think it is quite a good relationship for Kate to have Prince Harry as a brother-in-law.”

Princess Diana had an immense passion when it came to charitable work that she did in both the UK and abroad which is something that she instilled into her children who both found partners who share the same ideals.

Kate is a patron for children’s charities – in 2020, she supported children’s mental health charities  Place2Be and the Anna Freud Centre in a bid to provide support and training for children, parents and teachers who were anxious about the reopening of schools post lockdown. 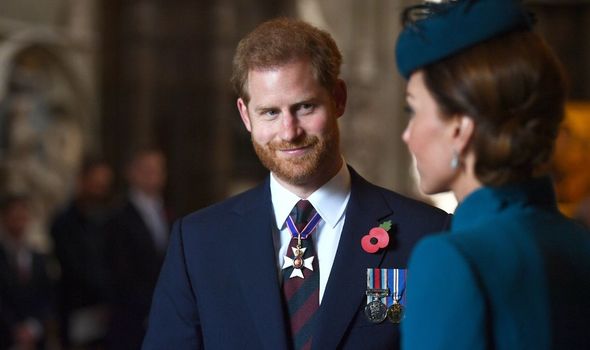 Harry is well known for his support for mental health awareness.

His charity the Invictus Games Foundation was set up in 2014, and was his way of saying thank you to all servicemen and women who had been injured while carrying out frontline duties.

He is also patron for the Rhino Conservation in Botswana, South Africa, which is a charity that is aimed at continuing the survival of rhinos that are being poached illegally for their horns and his presence at the VAX Live Event successfully raised more than 26 million coronavirus vaccine donations.

Kate and Harry share the same sense of which is something that the Duke of Sussex needed when he was growing up. 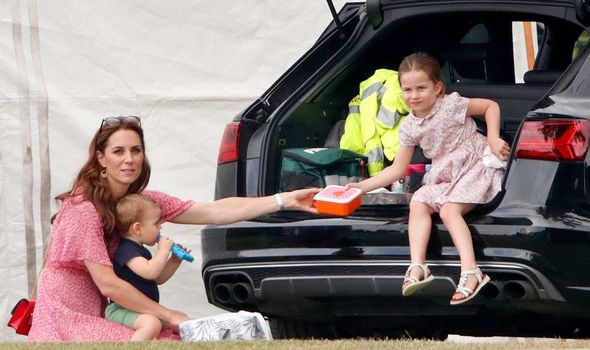 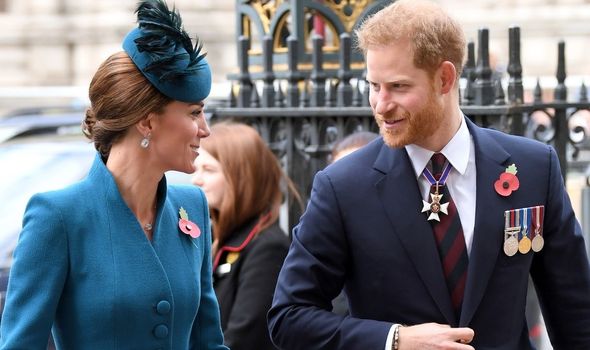 In the documentary, journalist Ashley Pearson shed more light on the pair.

“Harry grew up without a sister and without a mother to a great degree – Kate gives him a feminine perspective and a feminine touch that he really was lacking, I think, growing up and it is really nice for him to kind of have that family member.”

In 2012, photographs of Harry completely naked at a private party that he hosted in Las Vegas were splashed on front pages around the world.

According to reports, the Duke was playing a game of “strip pool,” and guests at the party took pictures of Harry.

And in 2018, when Kate and William attended the Royal Air Force centenary at Westminster Abbey, a video of the couple went viral when Kate was captured telling her husband off for giggling during the service.