The Duke of Edinburgh award scheme was one of the most treasured projects Prince Philip spearheaded during his life and can trace its roots to 1956. Aimed specifically at 14 to 24-year-olds, it involves a series of challenges for young people to complete, to help their community and environment allowing people to become fitter and develop new skills.

The Duchess of Cambridge achieved the Duke of Edinburgh Award when she attended sixth form at Marlborough College.

She revealed the achievement after appearing in a documentary that celebrated the 60th anniversary of the iconic scheme in 2016.

In an ITV special titled when Phillip met Prince Philip: 60 Years of the Duke of Edinburgh’s Award – Kate could be seen attending a Buckingham Palace Team GB reception.

She reflected on her experience when chatting to Team GB Olympians and said: “I can remember trying to cook bacon in the soaking wet. 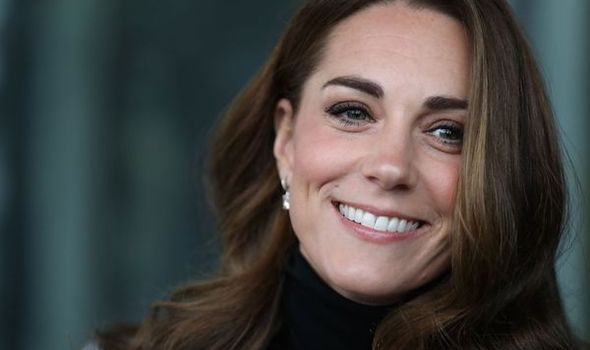 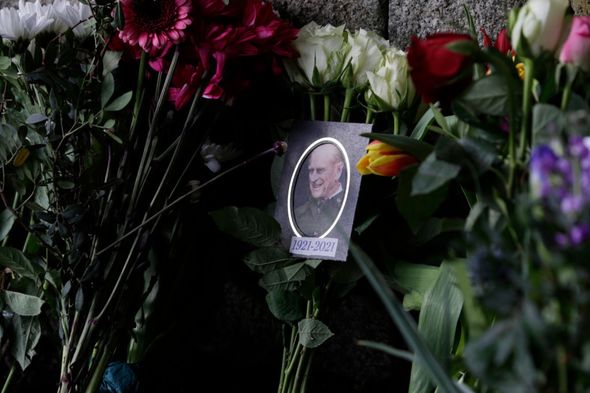 “Everything was just sopping and I was trying and trying to cook bacon.

“I remember saying you know what, ‘I think we’re just going to have plain sandwiches.

The Duchess of Cambridge described receiving her award as “one of the most memorable experiences from growing up”. 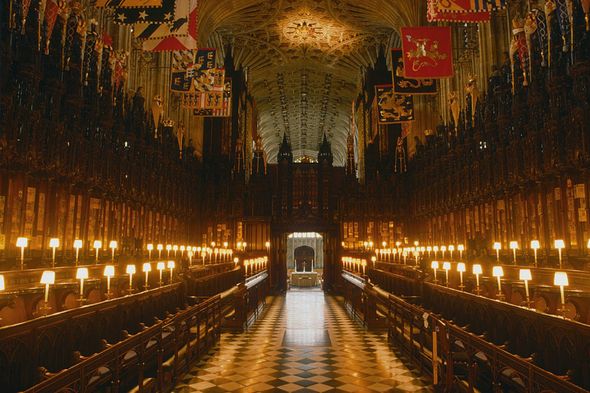 It comes as The Duke of Edinburgh’s Award charity announced it was launching a new fund in memory of Philip, who founded the charity.

The charity said the Living Legacy Fund will give a million more young people in the UK the chance to achieve a DofE Award over the next five years.

The fund will help to establish new centres, train thousands more leaders and volunteers, and provide targeted help to young people who need specialist support to complete their award, the charity said.

The charity said the scheme can help young people perform better in education, improve their mental health, boost job prospects and make a positive difference in their community. 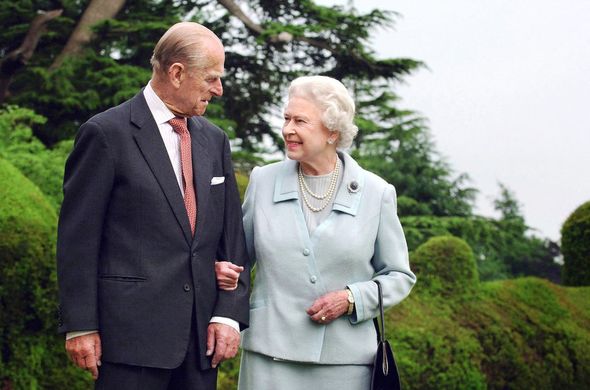 Some 6.7 million young people across the UK have taken part in the scheme and achieved more than 3.1 million awards since 1956.

DofE chief executive Ruth Marvel said it was been “an overwhelming and emotional experience” to have heard from thousands of people, from teenagers to politicians, presenters to sports stars, sharing such powerful stories about the difference DofE has made to their lives.

She said: “We want to make sure every young person – whatever their background, ability or income – can develop the self-belief, skills and confidence to take on whatever life throws their way. And ensure that no young person faces barriers to starting or achieving their DofE Award.”