The Duke and Duchess of Cambridge are swapping their opulent 1A Palace apartment for a house in Windsor, one of the country’s most expensive postcodes.

Omid Scobie, royal expert and author of Finding Freedom, said: “Eleven years ago, William and Kate’s frugal life was one that many celebrated.

“Shelling out just £750-a-month on a rented farmhouse in Anglesey, Wales, there was something particularly refreshing about the then newlyweds’ desire for a less fanciful life.

“At the very least, it stood out amongst the more extravagant Royal Family members.”

Kate and William moved out of their rented farmhouse and moved to Kensington Palace. 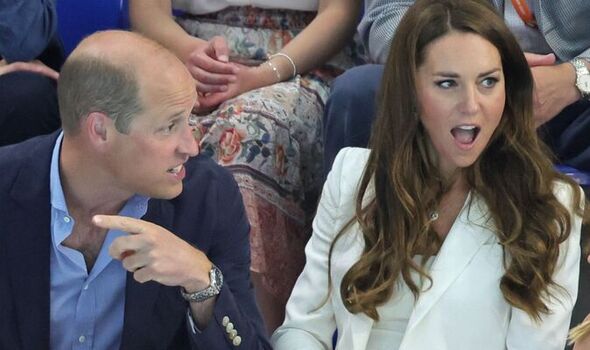 This, the royal expert claimed, was supposed to be a permanent base for Kate and William to work and raise a family.

He claimed they assured the 1A Palace apartment would be their “forever home”.

Speaking about the move, Mr Scobie said: “So when the Duke and Duchess of Cambridge announced they would be swapping the simple life for one ensconced in the country’s most expensive zip code, there was understandably some controversy when it was revealed that the move would also be coming with an eye-watering renovation bill to be picked up by the British taxpayer”.

Renovation works on the property saw the taxpayer shell out £4.5million through the Sovereign Grant. 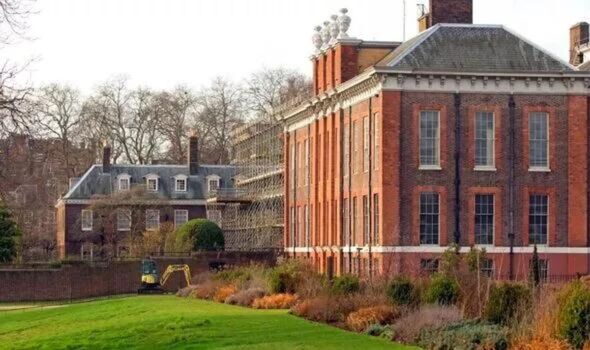 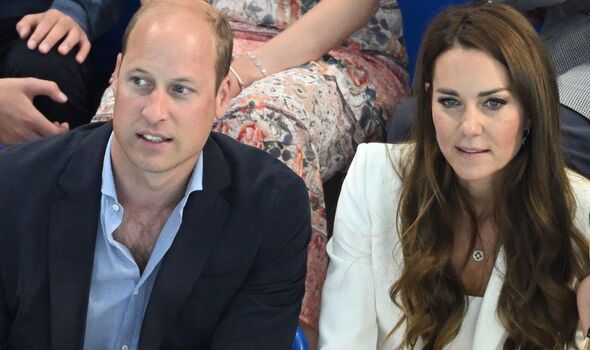 In 2019, a further £1million also came at a cost to the taxpayer when the Cambridges decided to install a new driveway.

In line with their newfound extravagant lifestyle, the couple has now secured their fourth property – Adelaide Cottage in Windsor.

The four-bedroom Grade II-listed property will be where the couple live while their children continue their school years.

Mr Scobie claimed the move had “raised a few eyebrows”, especially while the rest of the country faces a cost-of-living crisis”.

He said, the couple picking up another home, “especially when one of them cost the public so much to renovate” is hardly the norm for “regular folk”. 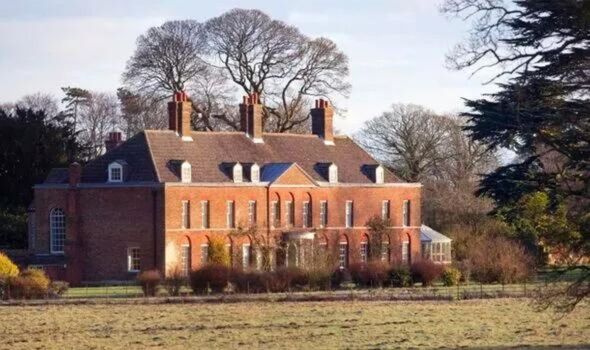 The Cambridge’s other properties include Anmer Hall in Norfolk, which was a gift from the Queen and Tam-Na-Ghar, a private cottage on the monarch’s Balmoral Estate in Scotland.

Despite moving to Windsor, the pair plan to keep their Palace apartment as it is home to their official offices.

But Mr Scobie questioned how the pair would travel between London and their new Windsor residence.

He noted Kate and William’s “love for helicopter trips” which he said is unfair to the taxpayer and also goes against William’s environmental concerns.

The Duke and Duchess of Cambridge have been contacted for comment.