Kate and William have just given their social media accounts a makeover this week. Their Instagram has now been changed from @kensingtonroyal to @thedukeandduchessofcambridge, signifying how the couple are elevating their personal brand. They have also launched a new YouTube channel called The Duke and Duchess of Cambridge. To mark the occasion, the couple released a compilation video of highlights and bloopers from the past year or so, which delighted their fans — it has been watched more than two million times on Twitter.

However, not all royal watchers are pleased; some believe the Cambridges chose to launch this new platform this week following Harry’s success at Vax Live over the weekend.

The Duke of Sussex, who was co-chair of the Global Citizen concert with his wife Meghan Markle, gave a profound speech urging the public to support COVID-19 vaccines for “everyone, everywhere”.

He received a standing ovation for his address, demonstrating just how popular the Sussexes have become in the US.

One commented on Facebook: “When Harry was trending due to the ‘welcome’ he received at #vaxlive, I knew they were going to pull something for attention.”

A different account asked: “Thought as royals they didn’t do stuff like that? Objected to Harry and Meghan on Netflix.”

Another fan said: “That’s cute, but his brother and his wife are going to be on Netflix.” 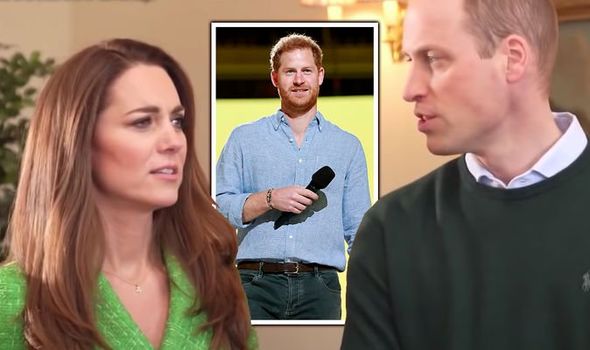 The Sussexes secured a lucrative deal with streaming giant Netflix last year to produce a whole range of content, which would exclusively air on the paid-for platform.

A royal watcher then asked if the couple “really need all this PR”, due to their prominent status in the Royal Family.

However, others have praised the couple for their efforts.

In response to the couple’s launch video, royal commentator Victoria Arbiter tweeted: “Now these are YouTubers I can get behind!”

Some royal fans commented on the launch video when it appeared on their Instagram page, noting: “The Duke and Duchess have upped their social media game. Love it!!” 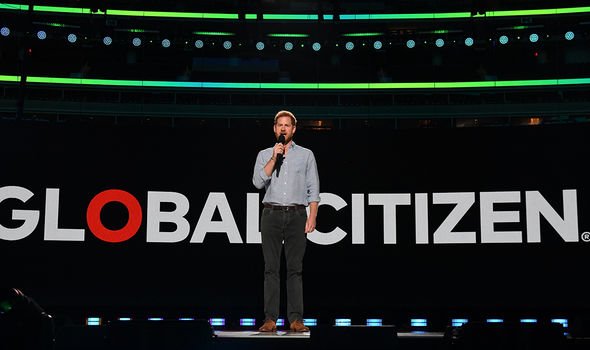 The Cambridges already have 284,000 subscribers just a day after their official launch, and despite only having two videos on their channel so far.

The Sussexes do not have any social media channels at the moment, having shut down their @sussexroyal accounts after leaving the Firm last year.

The couple have indicated that, although they agree there are major downfalls to social media, they may consider returning to some platforms in the future. 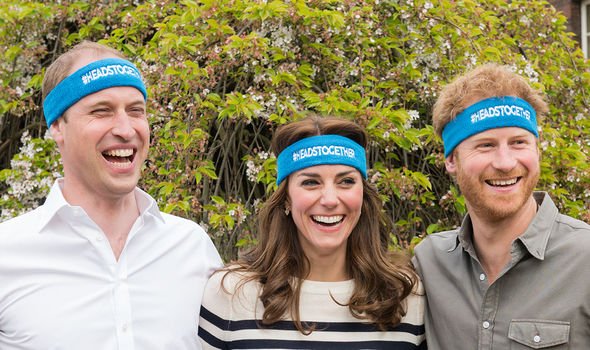 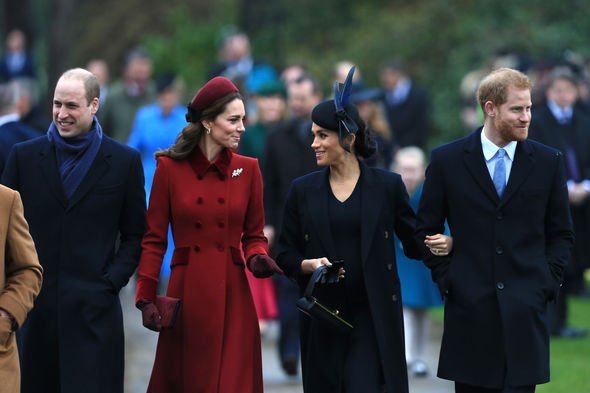 Harry told Fast Company: “We will revisit social media when it feels right for us — perhaps when we see more meaningful commitments to change or reform — but right now we’ve thrown much of our energy into learning about this space and how we can help.”

However, he has repeatedly urged for social platforms to be held accountable and warned that “time is running out” for reform — both he and his wife have spoken out about the challenges that come with having an online presence.

Still, the Sussexes’ decision to use streaming platforms to promote their work has inevitably drawn a parallel with the Cambridges’ recent deployment of YouTube.

But, this is only the latest development in the ongoing comparisons between the Sussexes and the Cambridges’ work in the public eye. 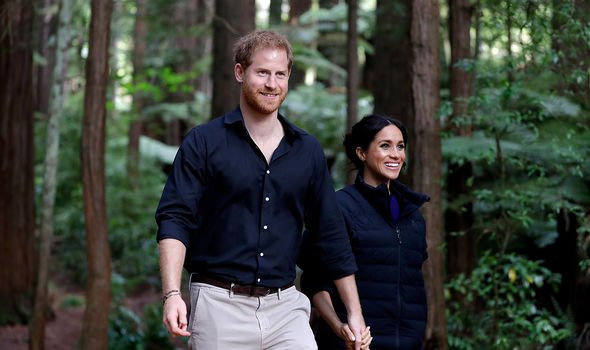 Some Cambridge fans speculate that Meghan announced her literary debut, The Bench, this week to rival her sister-in-law Kate’s book, Hold Still.

Hold Still is hitting the shelves this Friday, while Meghan’s book will not be available to buy until June.

Meghan is also thought to have received between £250,000 and £500,000 in advanced payments for her book, according to Camilla Tominey in The Telegraph.

But the proceeds from Kate’s book are going to split between the National Portrait Gallery — of which she is patron — and Mind, the mental health charity.